Seventh Man Contracts HIV Despite Being on PrEP 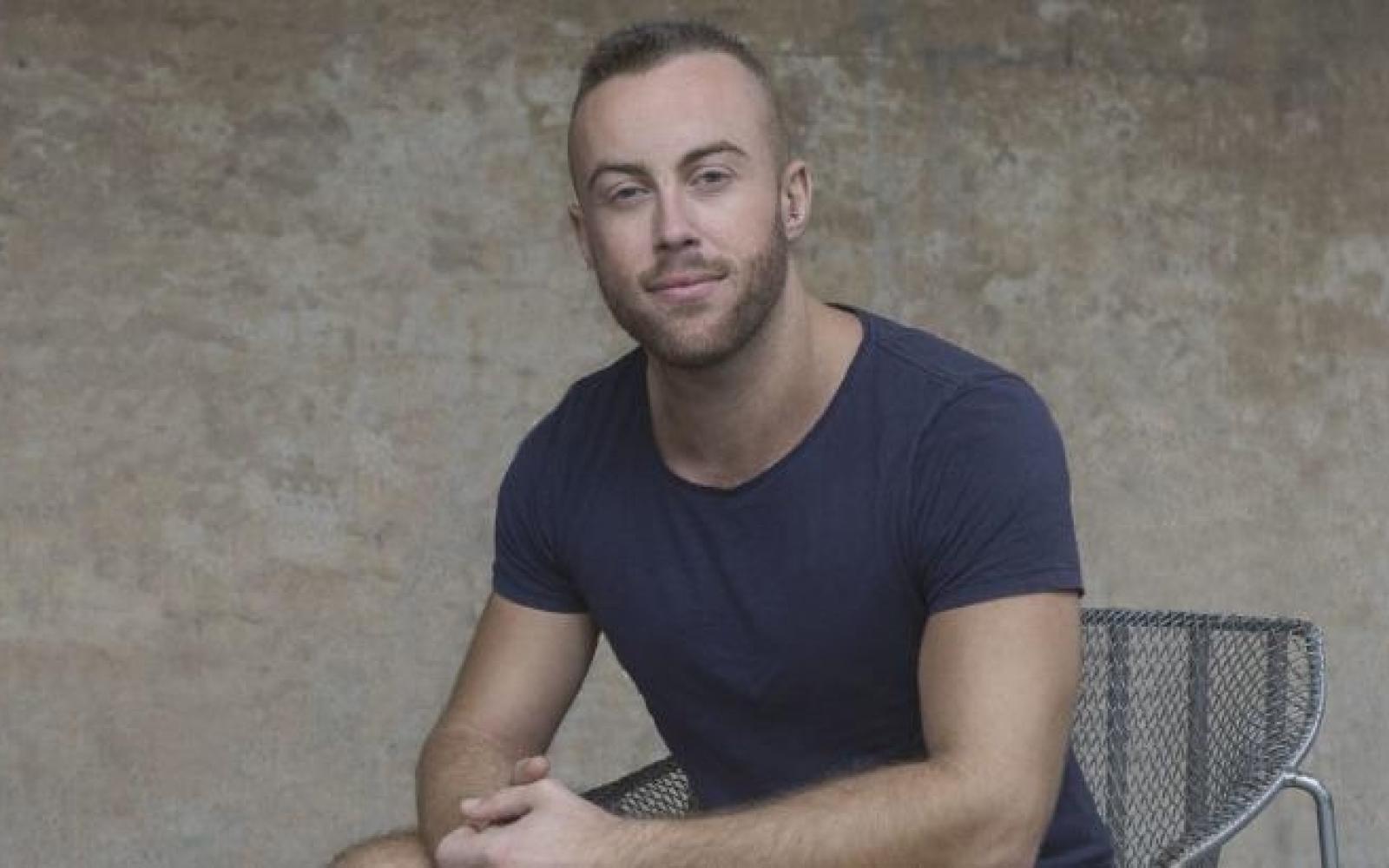 A Sydney man has become the seventh person to contract HIV while taking prevention medication PrEP.

Steve Spencer returned a positive diagnosis in December during one of his regular sexual health tests, a requirement for people taking the pre-exposure prophylaxis pills.

“I remember I was left sitting in the doctor’s waiting room for 15 minutes and then came the diagnosis.

“It has been a bit of a rollercoaster, a bit of a wild ride, as anyone’s diagnosis will be.”

Spencer started treatment the day he was diagnosed and after six weeks his viral load was at undetectable levels, meaning he can’t transmit HIV to anyone.

He is believed to be the seventh person worldwide to be diagnosed with HIV while adhering to PrEP, a medication taken by an estimated 450,000 people around the world that is 99 per cent effective at preventing HIV transmission.

Spencer said he still backs PrEP and the last thing he wanted was for people to begin doubting the effectiveness of the drug.

“I can acknowledge why people would be fearful of this or have concerns for themselves or their loves ones,” he said.

“I’m maybe a little unlucky, but that’s how the cookie crumbles and I am not angry at all, I don’t hold a grudge.

“What happened to me doesn’t change the fact that PrEP is still the most powerful HIV preventative we have ever had.

“It is protecting hundreds of thousands of people from HIV in an empowering way, alongside effective treatment for people living with HIV.”

“We’re pleased that Steve is being supported by his friends and the community since his diagnosis,” Black said.

“It’s pleasing to see that Steve is receiving treatment and already has an undetectable viral load, which means he can’t transmit HIV even if a condom is not used during sex.

“Notwithstanding this particular seroconversion, PrEP is still and has demonstrated to be highly effective at preventing HIV.

“There are several hundreds of thousands of people across the world taking PrEP and there have only been a handful of cases where HIV seroconversion has occurred.”

The pills are generally taken daily but some users, like Spencer, opt to take it “on-demand”, which involves taking PrEP pills according to a carefully timed schedule before and after sex, according to a fact sheet from the Australian Federation of AIDS Organisations.

“It’s important to remember that even though the daily prep regimen is 99% successful when taken correctly, any discussion around using PrEP daily or on-demand needs to be done in conjunction with your doctor,” Black said.

“On-demand prep can be suitable for people who predict or plan their sexual activity. That’s not recommended for all people in all instances.

“That’s a discussion that individuals should have with their doctor when they’re discussing PrEP.”