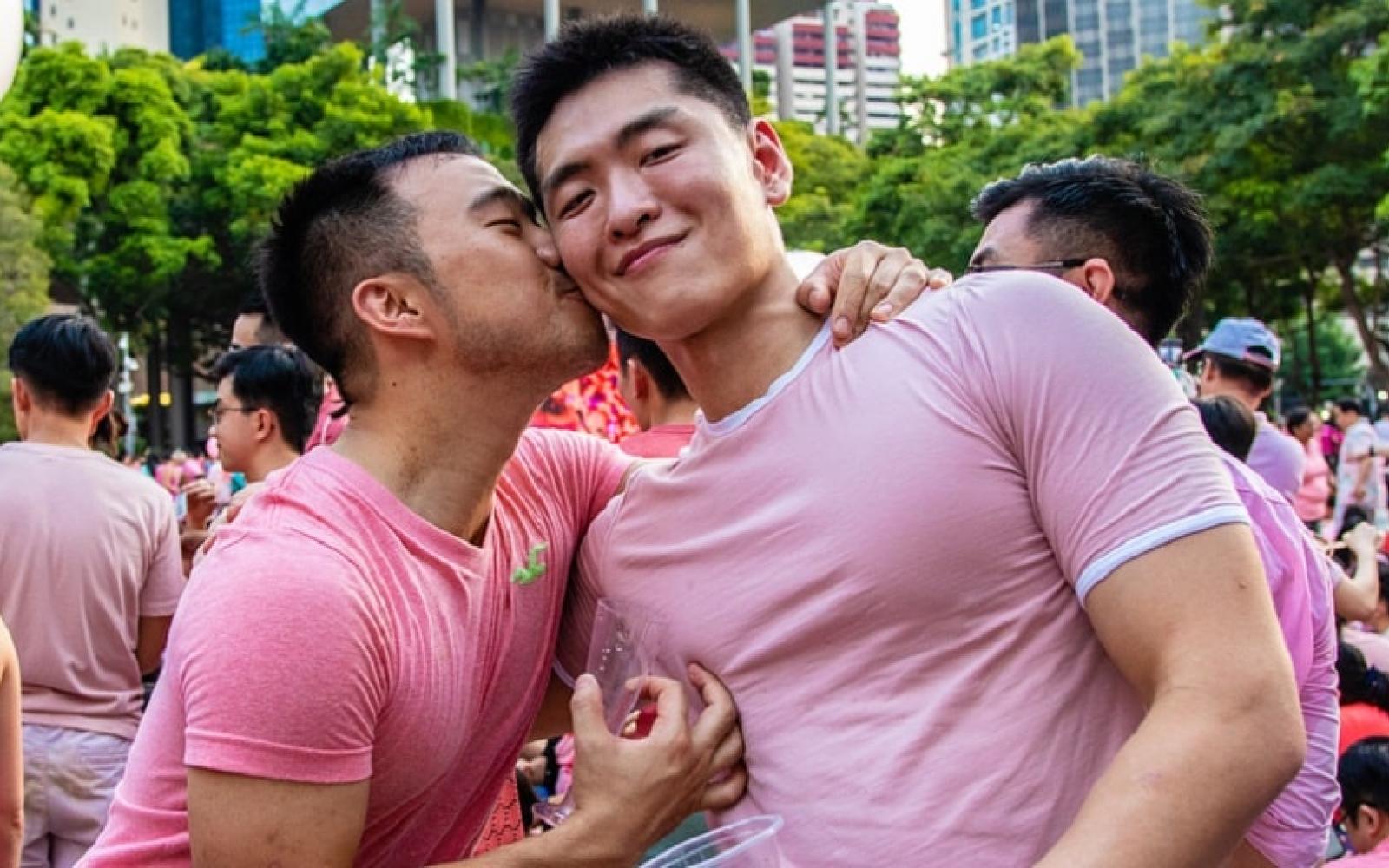 SINGAPORE: A fresh bid to overturn a Singapore law banning gay sex failed on Monday (March 30) as a court dismissed several challenges, a setback for efforts to promote greater LGBT rights in South-East Asian region and also Asia in the greater picture.

Inherited from the British colonial era, the law is rarely enforced but campaigners say it nevertheless jars with the affluent city-state's increasingly modern and vibrant culture.

Others however argue that Singapore remains at heart conservative and is not ready for change, while officials also believe most would not be in favour of repealing the legislation.

The latest attempt to overturn the law was spearheaded by three people -- a retired doctor, a DJ and an LGBT rights advocate -- who lodged court challenges seeking to prove the law is unconstitutional.

But the High Court dismissed all three after hearing them together behind closed doors, ruling the law does not violate articles of the constitution regarding equality and freedom of speech.

The court also found the fact the legislation was not enforced did not "render it redundant".

"Legislation remains important in reflecting public sentiment and beliefs," according to a summary of the judgement.

M. Ravi, a lawyer for one of the complainants, told reporters outside court he was "very disappointed".

"It's shocking to the conscience and it is so arbitrary. It is so discriminatory this legislation," he said.

A first challenge to the law was dismissed in 2014. The repeated failure to overturn it contrasts sharply with progress made elsewhere in the region on lesbian, gay, bisexual and transgender (LGBT) rights.

In 2018, India's Supreme Court decriminalised gay sex by overturning legislation from its own period under British rule -- a decision that spurred campaigners in Singapore to renew their efforts.

And in Taiwan, lawmakers took the unprecedented step last year to legalise same-sex marriage, making the island the first place in Asia to do so.

Singapore's ban, introduced in 1938, carries a maximum penalty of two years in jail for homosexual acts.