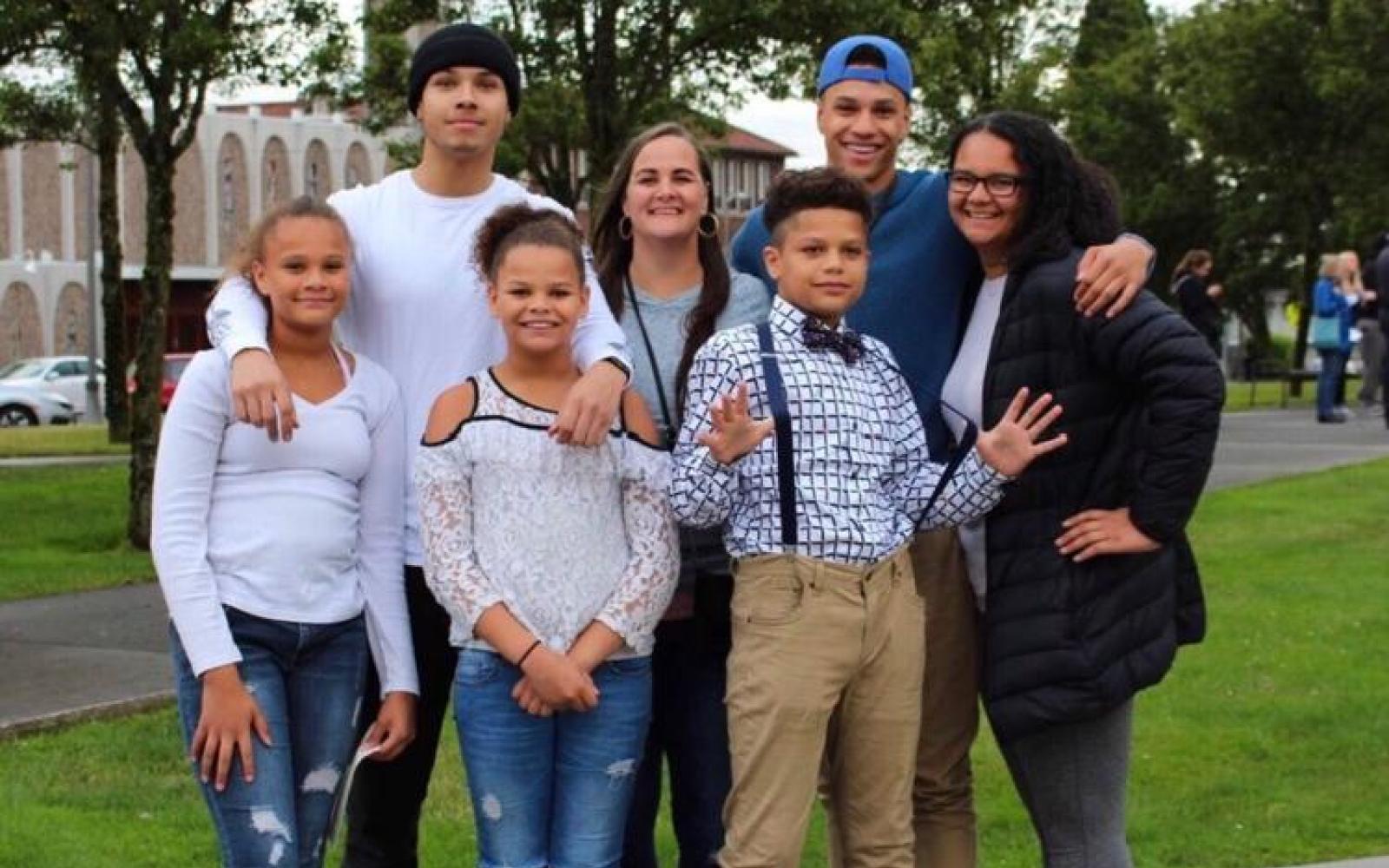 A single mother of six who beat stage four breast cancer this past year has died from coronavirus in Washington state.

Rutter’s best friend of 30 years Jessica Harris says Rutter lost her husband years ago and worked day in and out to provide for their six children. It was not mentioned how her husband died.

“We’re pretty devastated; she beat cancer and lost the battle to coronavirus… it’s just crazy,” Harris told KOMO. “[She was] a great friend, great mother, great wife… she was a wonderful person.”

Rutter’s family said two weeks ago, Rutter went to the hospital for her illness but was sent back home. A few days later, she had a fever and trouble breathing, so she was taken back to the hospital and admitted.

After a week of fighting for her life, Rutter died on Monday.

Rutter’s oldest son Tyree, who is 24, is now stepping up to take care of the family after he graduates from college.

“I just want people to really know it’s not just the elderly people [affected by coronavirus], it’s anyone and everyone who have compromised immune systems that are at risk,” Harris told KOMO.