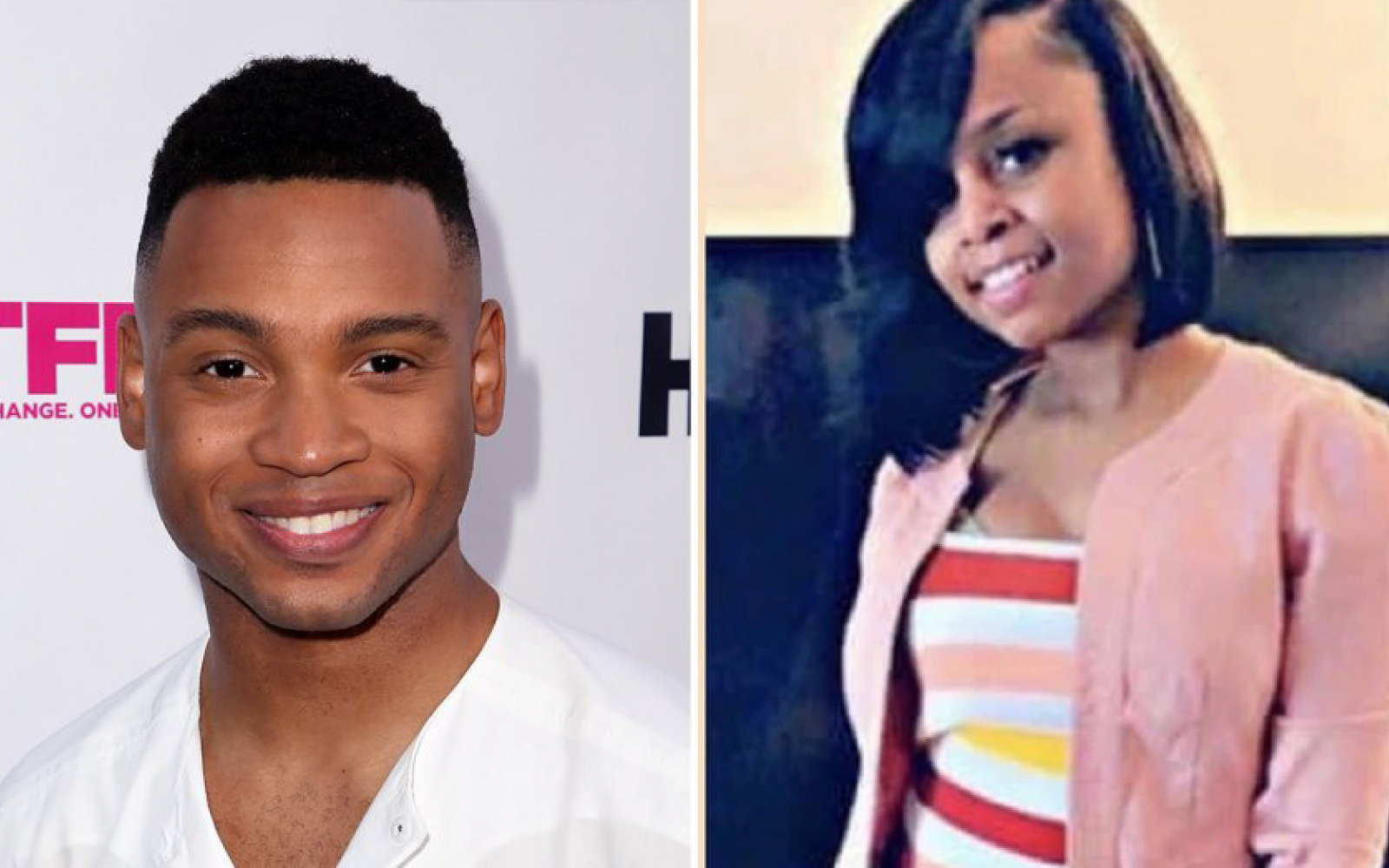 24 Year old Raven Lynette Swain, was shot and killed in Alabama earlier this week.  She was the sister of Ryan Jamaal Swain who is well-known for his role as Damon Richards-Evangelista on the hit FX TV series, Pose.

Raven was found in the driver’s seat of a Wednesday and was pronounced dead on the scene. Evidence in the park and parking lot indicated multiple shots had been fired. The cause of her death has not been determined.

It is being reported that she was a shooting victim.

At least one woman, who lives nearby, reported hearing the shots fired. Dozens of Swain’s family and friends rushed to the scene.

“Right now our detectives are canvassing the area,‘’ Birmingham Sgt. Rod Mauldin said. “We don’t have many details of what took place.”

“We don’t know if this took place somewhere else and her vehicle came to a stop here or if it happened here,‘’ Mauldin said. “We are working hard but we need people to come forward with information.”

Her big brother, Ryan Jamaal Swain, is a star of the FX show, Pose.

The young star took to Instagram to share the news with his fans. His heartbreaking caption read, “The unimaginable happened last night, my heart, little sister, my ride or die, my partner in life took her last breath.

Raven Lynette Swain, my heart is broken. I cannot even imagine life without you and I won’t. At the moment, we are hurting, gathering information, planning next steps, and lifting you up. This is not done. We will have swift justice.