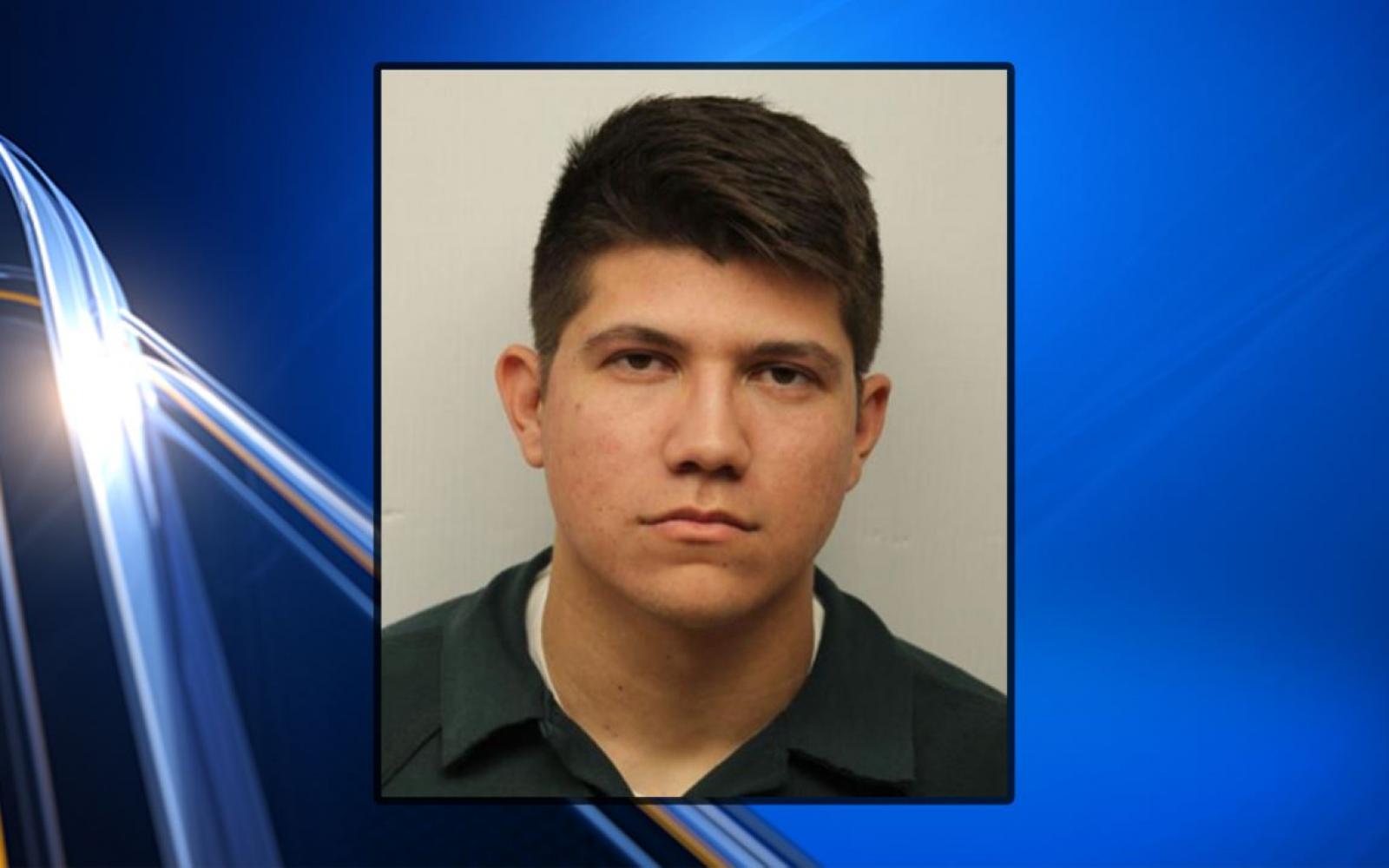 According to a police report, an officer spotted an abandoned motorcycle behind a business on Ogeechee Road. The officer found Fontana and later a person who identified himself as a 28-year-old man.

The officer interviewed the two separately, with Fontana claiming not to know the other person's name. However, the other person admitted to police he was not 28, he was a minor, he met Fontana on the Grindr dating app and that the two were having sex in a sleeping bag near a shed on the property.

Fort Stewart officials have confirmed that Fontana is a 3rd Infantry Division soldier, they are aware of the charges and are cooperating with local law enforcement.