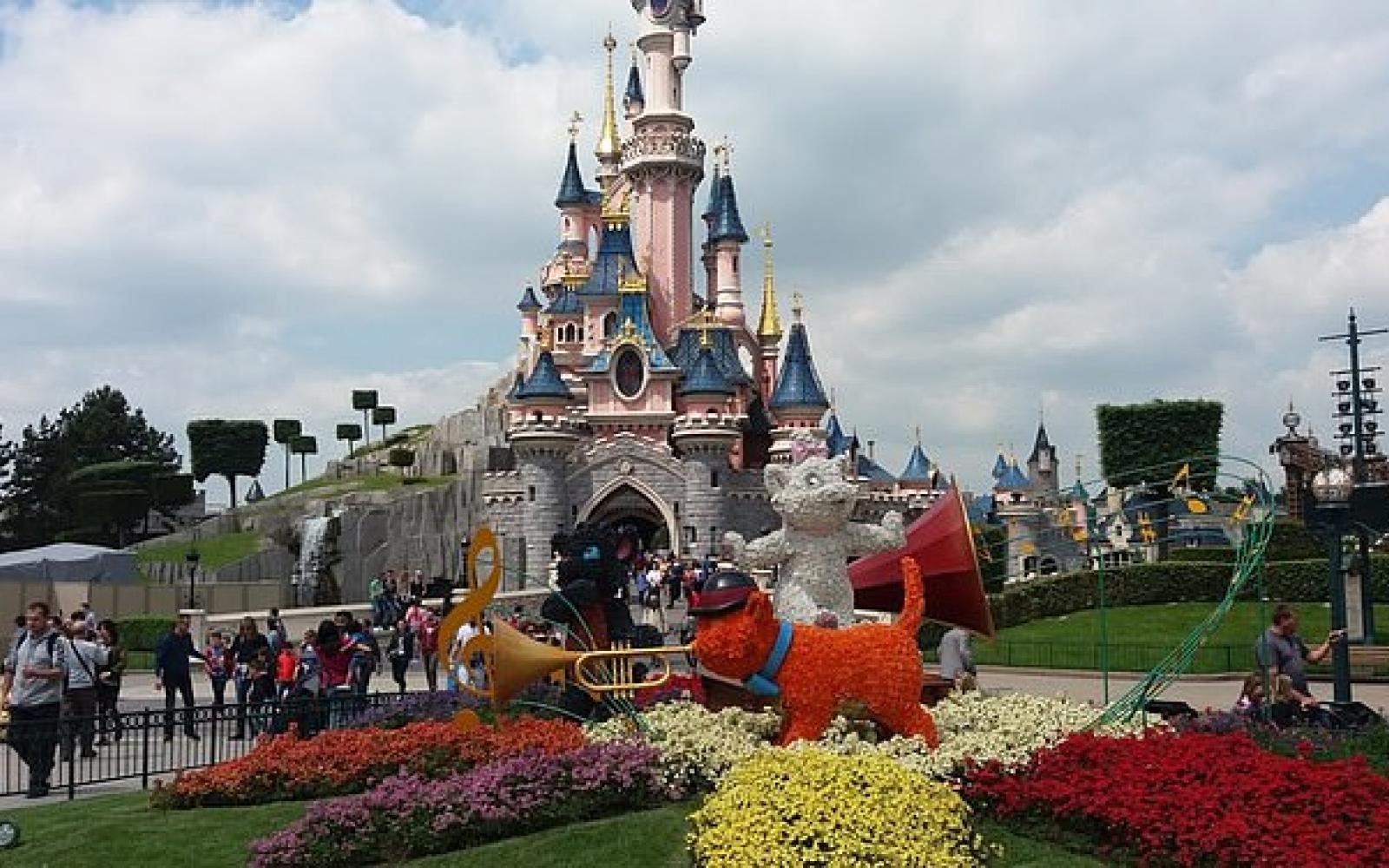 The worker – identified as a member of the CFTC Disney workers’ union – had “never been in contact with visitors since he works at night when the park is closed,” a spokesperson for Disneyland Paris said in a statement obtained by Le Parisien.

A representative for CFTC Disney claimed his colleagues were instructed to stay under quarantine, a measure that reportedly affects three other employees, according to Le Parisien.

In the days leading up to testing positive for coronavirus, the worker been on sick leave. Disneyland Paris had said it was checking up on fellow workers who may have had contact with the man, Reuters reported.

The worker had “never been in contact with visitors since he works at night when the park is closed,” a spokesperson for Disneyland Paris said in a statement obtained by Le Parisien.

Despite the news, Disneyland Paris remains open, according to its website. A representative for the resort was not immediately available to comment further.

France, which has the second-largest number of cases in Europe after Italy, had also banned events of more than 1,000 people to limit the spread of the coronavirus, Health Minister Oliver Véran said Sunday after President Emmanuel Macron held an emergency security meeting to develop anti-virus strategy.

"The coming weeks will be difficult," said Véran, who added that events such as protests and exams, as well as public transportation, may be exempt from the ban as they are “useful to the life of the country.”

Last week, Disneyland Paris had reportedly confirmed the park would remain open despite a ban on gatherings of 5,000 people or more.

Multiple other Disney-branded theme parks, including Tokyo Disney Resort, Shanghai Disneyland and Hong Kong Disneyland, have all temporarily closed due to coronavirus concerns.