South Florida Transwoman Found Dead Was Shot, Tied Up, and Burned Beyond Recognition 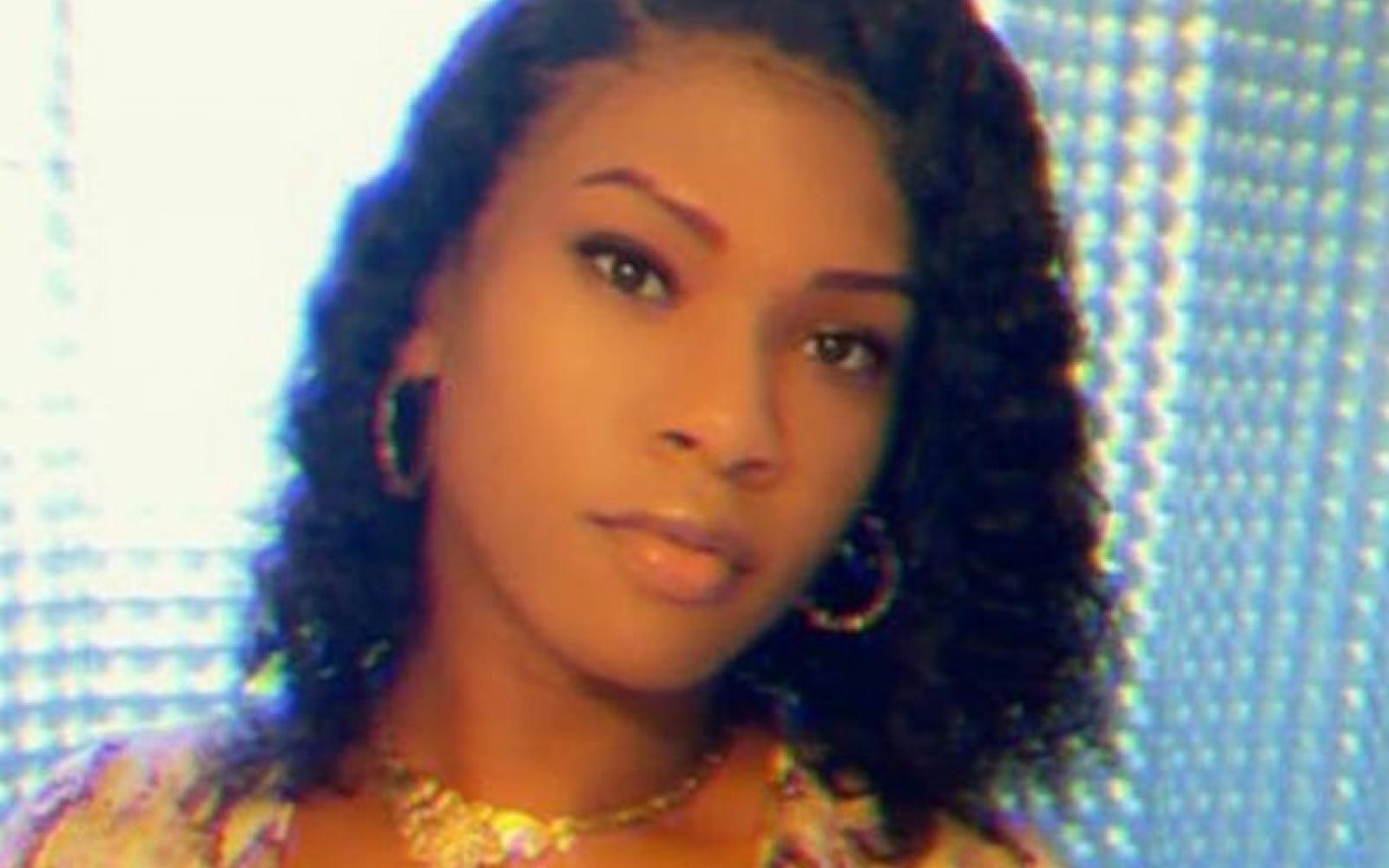 The body of a woman was found burned in a vehicle in Clewiston on Wednesday morning, according to Hendry County Investigators.

She has been identified as Bolman Slater, VI, 23, of Pahokee, Florida. But she was better known as Bee Love.

Although detectives are still investigating what the motives may be, Love’s best friend said he believes the she was targeted because she was transgender. A sentiment others in the community believe could be true.

Kenard Wade tells the WINK News site he last saw his best friend Sunday. They talked the night she died.

Charred grass is seen around the vehicle that went up in flames.

“To me, it’s very devastating to know that life happens that way,” said Keisha Whittaker, who lives in the community.

The death is unsettling for many people in the Hendry County neighborhood. All that is left is a burned off patch of grass and scattered car parts. Davarin Harris saw the smoke from his front yard. He said he knew a car was on fire. However, he did not expect to learn a person was inside of it.

Wade told us the two had known each other for six years and that his best friend was not afraid of anyone who did not agree with her lifestyle.

But Wade said someone wanted to harm her. In text messages the night of the car fire, the victim knew it. The woman told him she wanted to leave town. She was expecting to get in trouble if she stayed here.