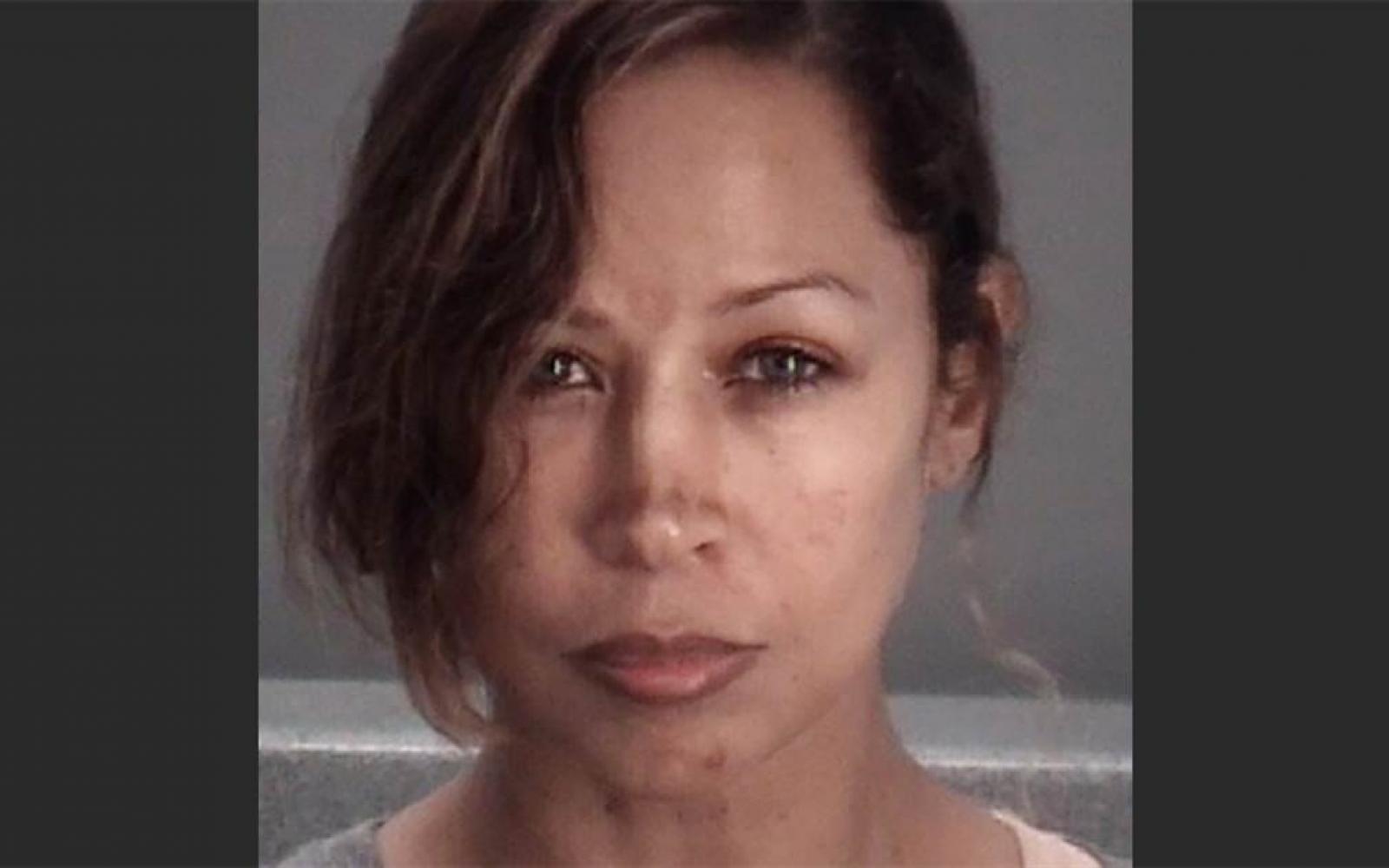 Stacey Dash was arrested for domestic battery on Sunday following a fight with her new husband, Jeffrey Marty.

TMZ reports that Dash, 52, was booked after Pasco County Sheriff's Department officers responded to a call to her home in New Port Richey, Fla., at 7:45 p.m.

A police report obtained by the site indicates that Dash allegedly pushed, slapped and scratched Marty during an argument.

Dash was taken into custody and held on $500 bail.

Dash and Marty, a lawyer, reportedly tied the knot in a secret ceremony last spring. He is the "Clueless" star's fourth husband.

A rep and an attorney for Dash did not immediately return a request for comment.

Marty did not respond to a request for comment, either.