Stay Single Until You Find Someone Actually Cares About You 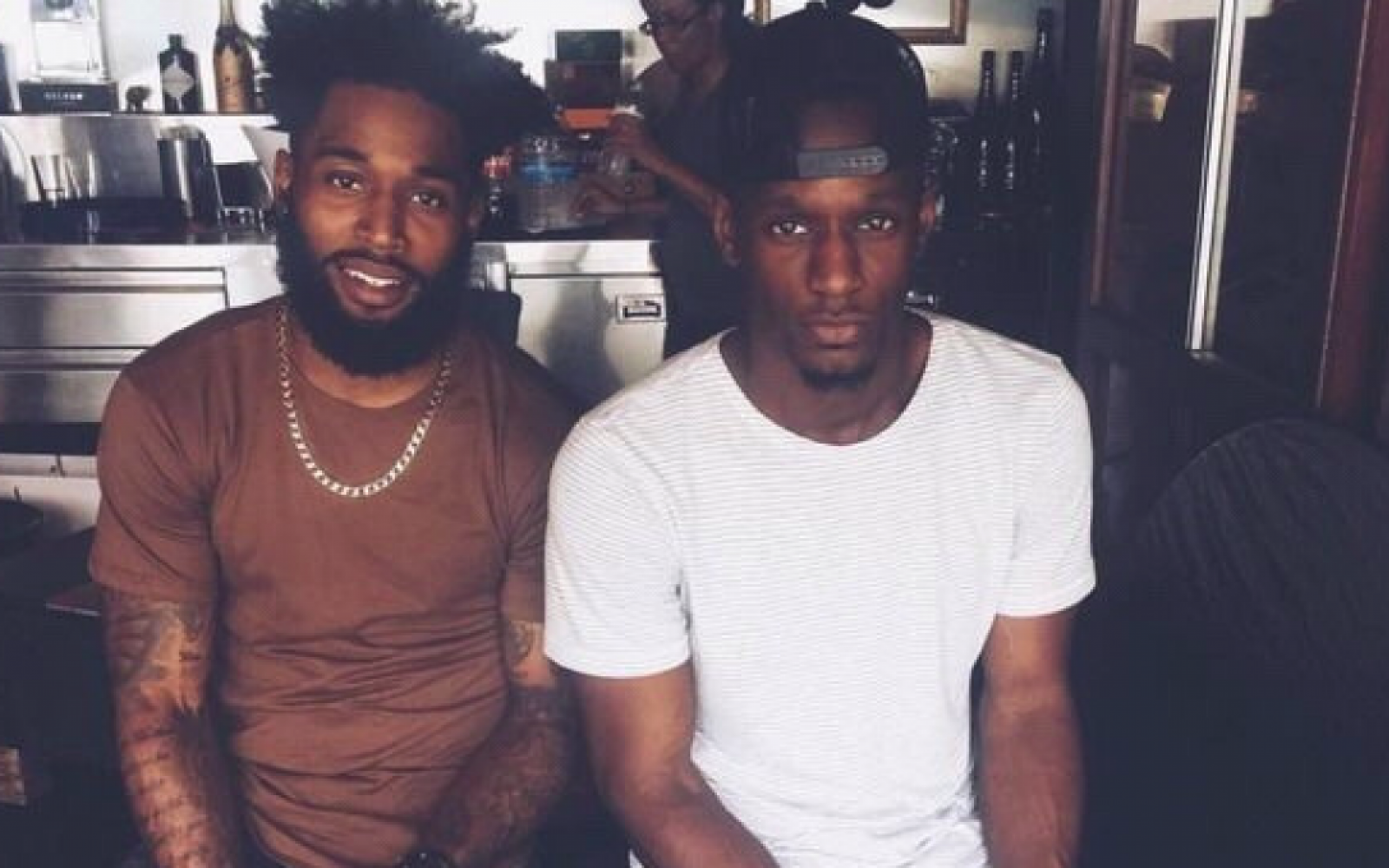 I used to have a fear of being alone, but nothing remedies that like the fear of ending up with someone who wastes your time. Being alone is not scary, or bad, or a curse, or any other  thing that people make it out to be. Being alone is also not lonely, unless you make it lonely.

Being alone is better than settling for a bunch of dates that make you feel horrible about yourself or waking up next to someone who calls you by the wrong name. Being alone is the time you have to get comfortable with yourself and that time is so important.

People get so stressed and worked up about being alone when there is no reason for it at all because being alone is as good or as bad as you make it.

Be alone until you find someone who can’t wait to see you but not in an overbearing pushy, controlling manner but in an “I care about you” manner because yes, there is a difference between the two. And no, being with someone who controls you is not cool.

Be alone until you find someone you actually want to spend your free time with not someone you’re convincing yourself you like or worse – someone you have to convince to like you. Someone whose attention you have to beg for is not someone who is worth your time. If someone likes you, you will know otherwise it’s time to let them go and focus more on yourself. 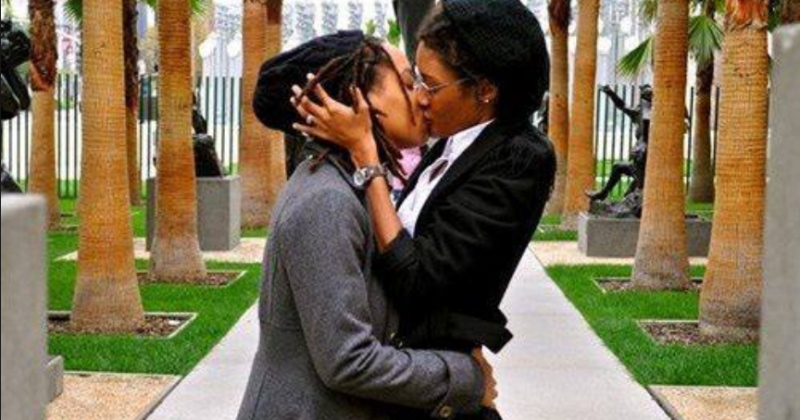 Be alone until you find someone who actually gives a shit about you. So many people settle for mediocre relationships with lame ass people – don’t be one of those people. Love is the one thing you should never, ever settle for.

Until then – be alone. You will thank yourself for doing so. 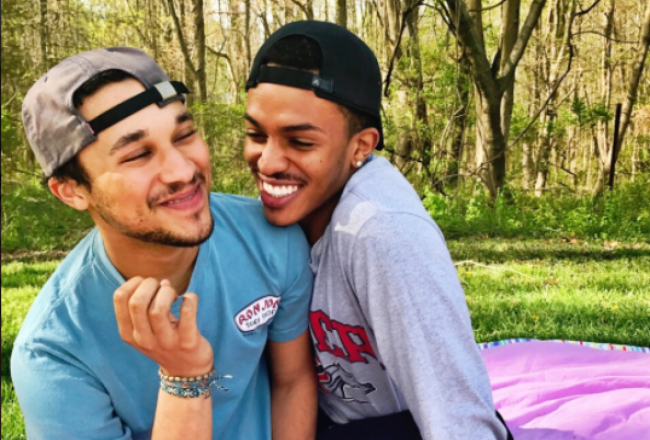