Stewie To Come Out On Upcoming Episode of Family Guy 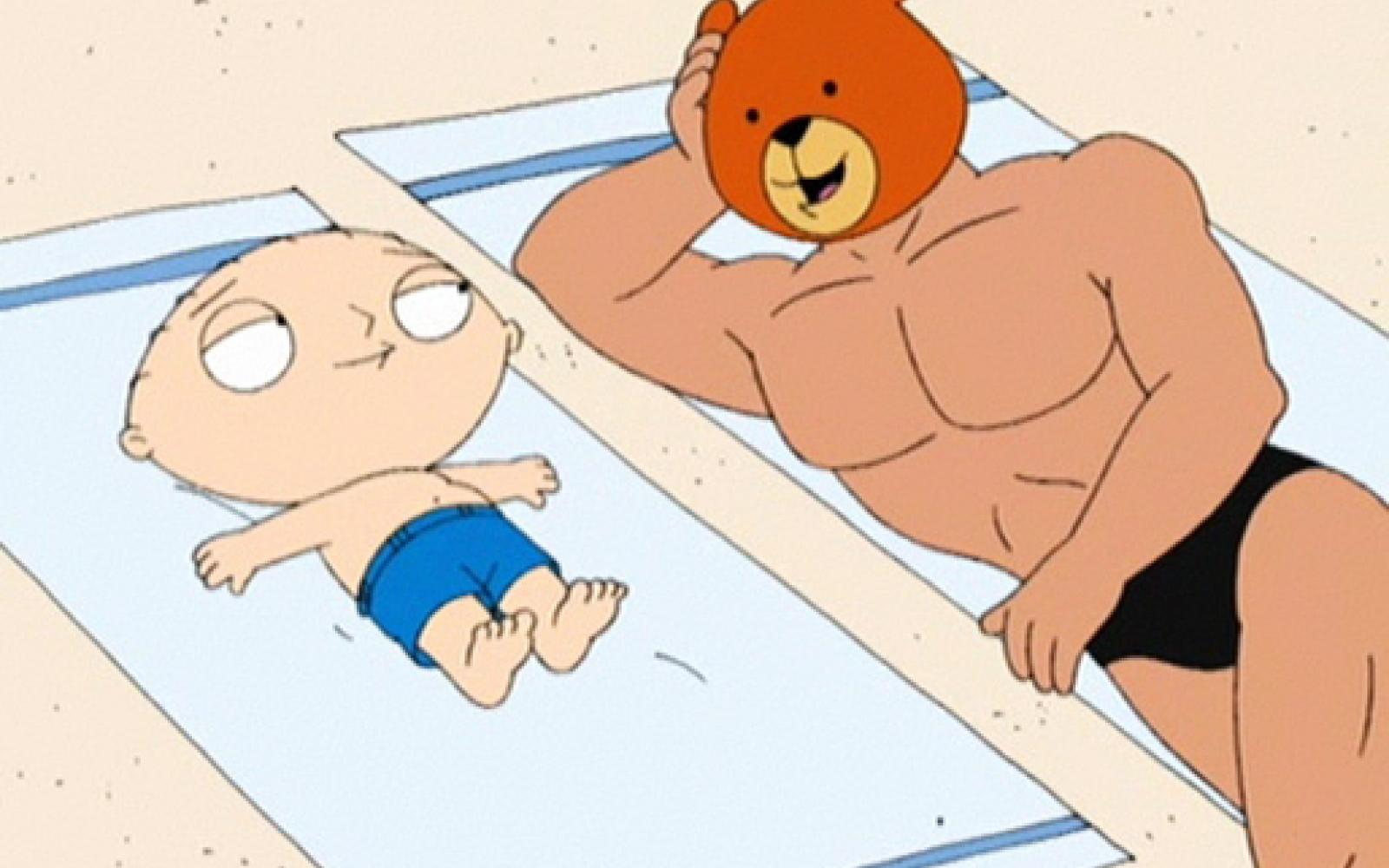 Family Guy is finally going to address the sexuality of Stewie in an upcoming episode.

Sir Ian McKellen is set to guest star as Stewie’s therapist in the episode, which will air next month. ﻿

And the show’s executive producer Rich Appel confirmed that the character – who has frequently been the subject of gay innuendo on the show – will finally have his sexuality addressed.

Appel told TVLine: “It’s just a two-character episode with Stewie in his therapist’s office for the first time.

“It’s a wonderful episode, and Seth’s performance is spectacular.

“They delve into all sorts of things you would think would come up in a therapy session with a boy like Stewie.

“When Stewie’s with his therapist, they pretty immediately address questions of sexuality. The episode covers that, and then goes to deeper issues for Stewie.”

The episode, titled ‘Send in Stewie, Please’, will air on March 11.

It’s not the first time the show has toyed with Stewie coming out.

Previous plans for the character to be openly gay were shelved in the show’s early days in 2009.

At the time, show creator Seth MacFarlane admitted that the idea was canned because, although the character acts like an adult on the show and frequently has adult plots, he is physically portrayed as a one-year-old.

MacFarlane had said at the time: “We had an episode that went all the way to the script phase in which Stewie does come out.

“It had to do with the harassment he took from other kids at school. He ends up going back in time to prevent a passage in Leviticus from being written: ‘Thou shalt not lie with mankind as with womankind. It is an abomination.

“But we decided it’s better to keep it vague, which makes more sense because he’s a one-year-old.

“Ultimately, Stewie will be gay or a very unhappy repressed heterosexual.

“It also explains why he’s so hellbent on killing [his mother] and taking over the world: He has a lot of aggression, which comes from confusion and uncertainty about his orientation.”

MacFarlane later claimed that the show’s writers “haven’t decided” what Stewie’s sexuality is.

Sir Ian McKellen, who will play Stewie’s therapist in the upcoming episode, is a renowned LGBT rights activist and a co-founder of Stonewall.

The actor recently celebrated 30 years since he publicly came out.

He said: “I’ve never met a gay person who regretted coming out – including myself. Life at last begins to make sense, when you are open and honest.

“Today is the 30th anniversary of the BBC radio discussion when I publically said I was gay. So I’m celebrating!”

The Lord Of The Rings and X-Men star added that he would love to have written on his tombstone when he dies: “Here lies Gandalf. He came out.”