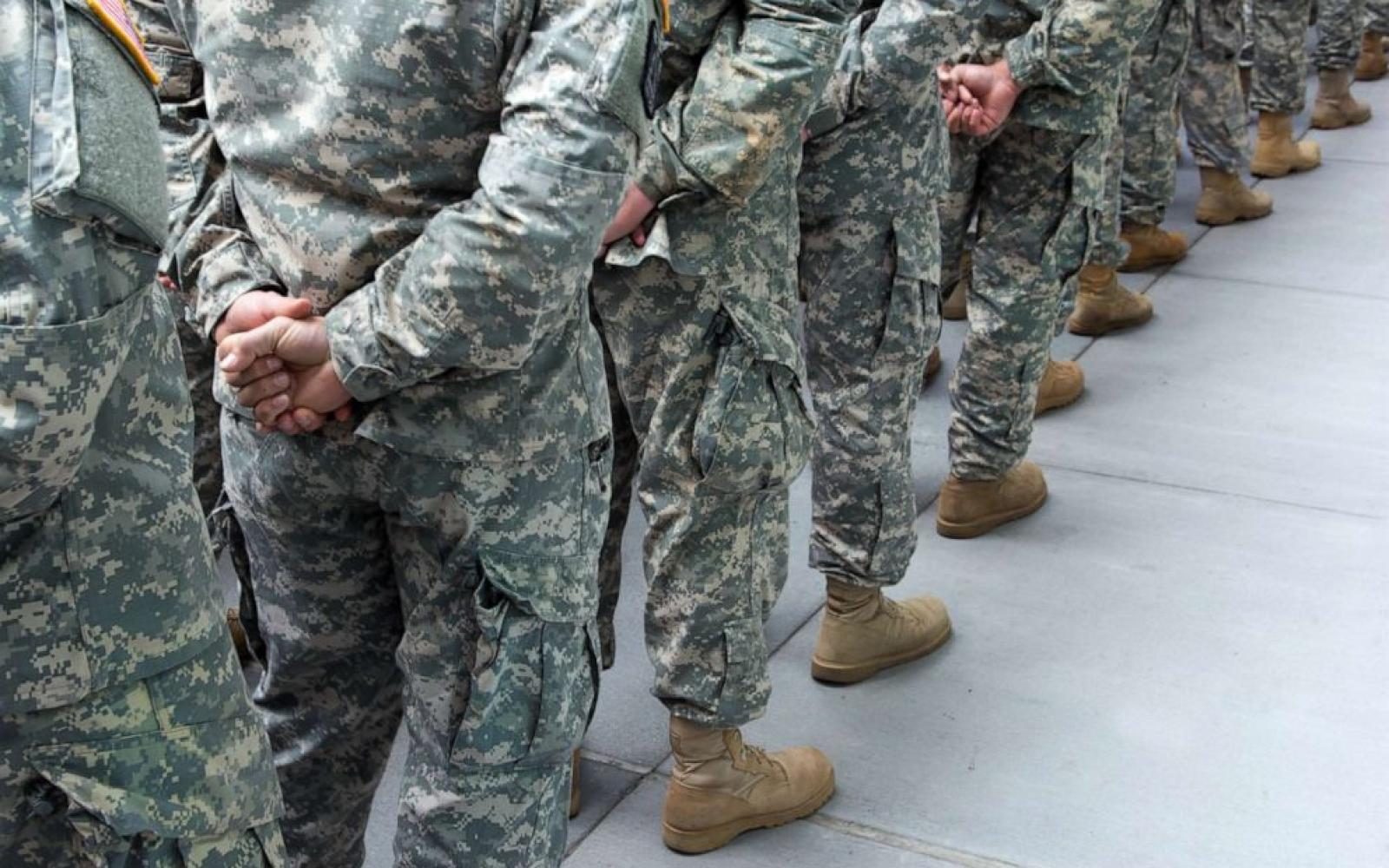 The rate of some sexually transmitted infections, known as STIs, is rising for both male and female service members in the U.S. military, the Military Health System (MHS) warned in a release on Wednesday.

“There appears to be an increase in high-risk behaviors among service members; that is, having sex without a condom or having more than one sexual partner,” said Maj. Dianne Frankel, an Air Force internal medicine physician.

Both are on a list of behaviors the Centers for Disease Control and Prevention (CDC) says can increase the risk of contracting an STI, including HIV.

The Defense Department's 2015 Health-Related Behaviors Survey (HRBS) found that one-third of respondents reported having more than one sexual partner in the past year, while one-third reported having sex with a new partner in the past year without using a condom. Frankel told MHS that those numbers had doubled since the 2011 survey, possibly contributing to the increase in STIs.

Another possible reason for the increase could be the use of dating apps.

Dating apps can lead to random, anonymous encounters, and when infections result, that anonymity can make partners difficult to track down, according to Norma Jean Suarez, a nurse practitioner in preventive medicine at Brook Army Medical Center in San Antonio.

"Anonymous sex" is another behavior the CDC identified as possibly increasing the risk of contracting an STI.

Col. Amy Costello, chief of preventive medicine at the Air Force Medical Support Agency, said that condom use is critical, and service members should get tested for STIs.

While rates for chlamydia, gonorrhea, and syphilis are rising in the military, the 2015 survey found that isn't the case for all STIs -- the rates for genital herpes and genital human papillomavirus, or HPV, have decreased.

It's not surprising that STIs would pose a challenge for the U.S. military, as they are most common for 18 to 25-year-olds, which makes up a sizable portion of the more than 1.3 million Department of Defense personnel.

Rates for chlamydia, gonorrhea, and syphilis are on the rise in the civilian population as well, according to the CDC.