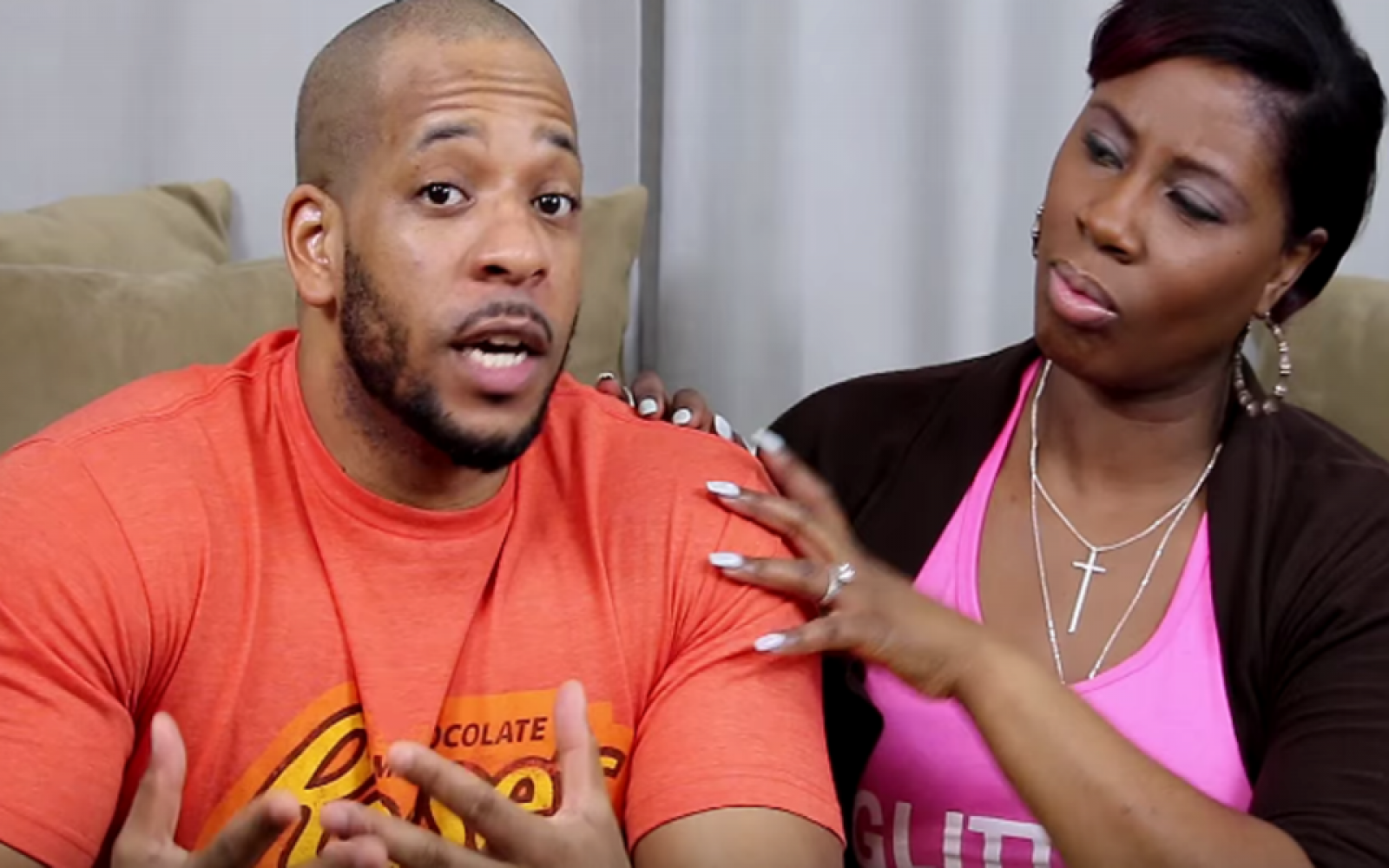 Recently the team over at "The Experts" answered a letter from a gay viewer asking for advice on acquiring and having straight friends.   Navigating the waters of friendship can be tricky after coming out to your straight friends.  Some of them are more accepting of others and like hair, you may lose a few.

When making new friends, I generally don't lead with "I'm gay".   While I respect his opinion masculine or feminine my gay friends and I have never had trouble making straight friends.  The only straight guys that have a problem with feminine men or gay men in general are usually guys who are insecure with their own masculinity, their own sexuality or both.

How do you feel about his response?