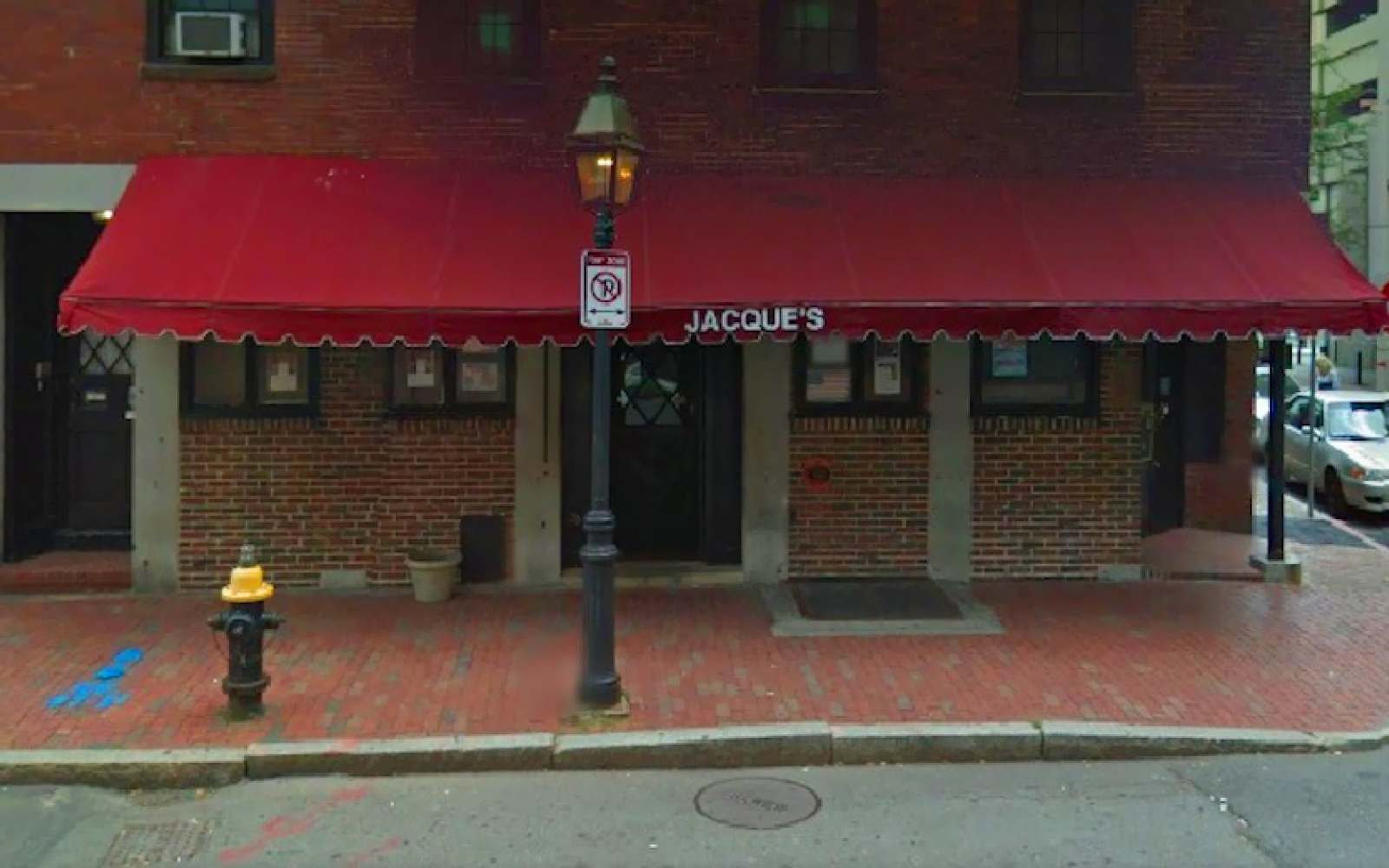 Three men said a group of people physically and verbally assaulted them right after they left a popular gay bar in Boston early Saturday morning. The alleged fight took place outside Jacque’s Cabaret around 12:15 a.m.

The men say they were waiting for a ride outside of Jacque’s, when a group of straight people who were at the drag show started antagonizing them.

“They instigated, approached us aggressively, and assaulted us all without us doing anything to them at all,” said one of the victims in a statement.

According to a statement from the men, “the group was shouting homophobic slurs while they punched and kicked one of the victims on the ground before putting him into a chokehold.”

One of the victims nearly lost consciousness.

“What we were always scared of happening to us as finally happened,” the victim said.

The assailants ran off before police arrived.

Boston Police confirm that they responded to an altercation that occurred at the club at around that time. They said that they are forwarding it to the civil rights unit.

The suspects ran off before police officers arrived. The Boston Police Department confirmed they responded to a scuffle there and are investigating.

None of the victims wanted to be identified but they said they plan on filing hate crime charges.

“What we were always scared of happening to us as finally happened,” said the victims.

Anyone with information is asked to call police.