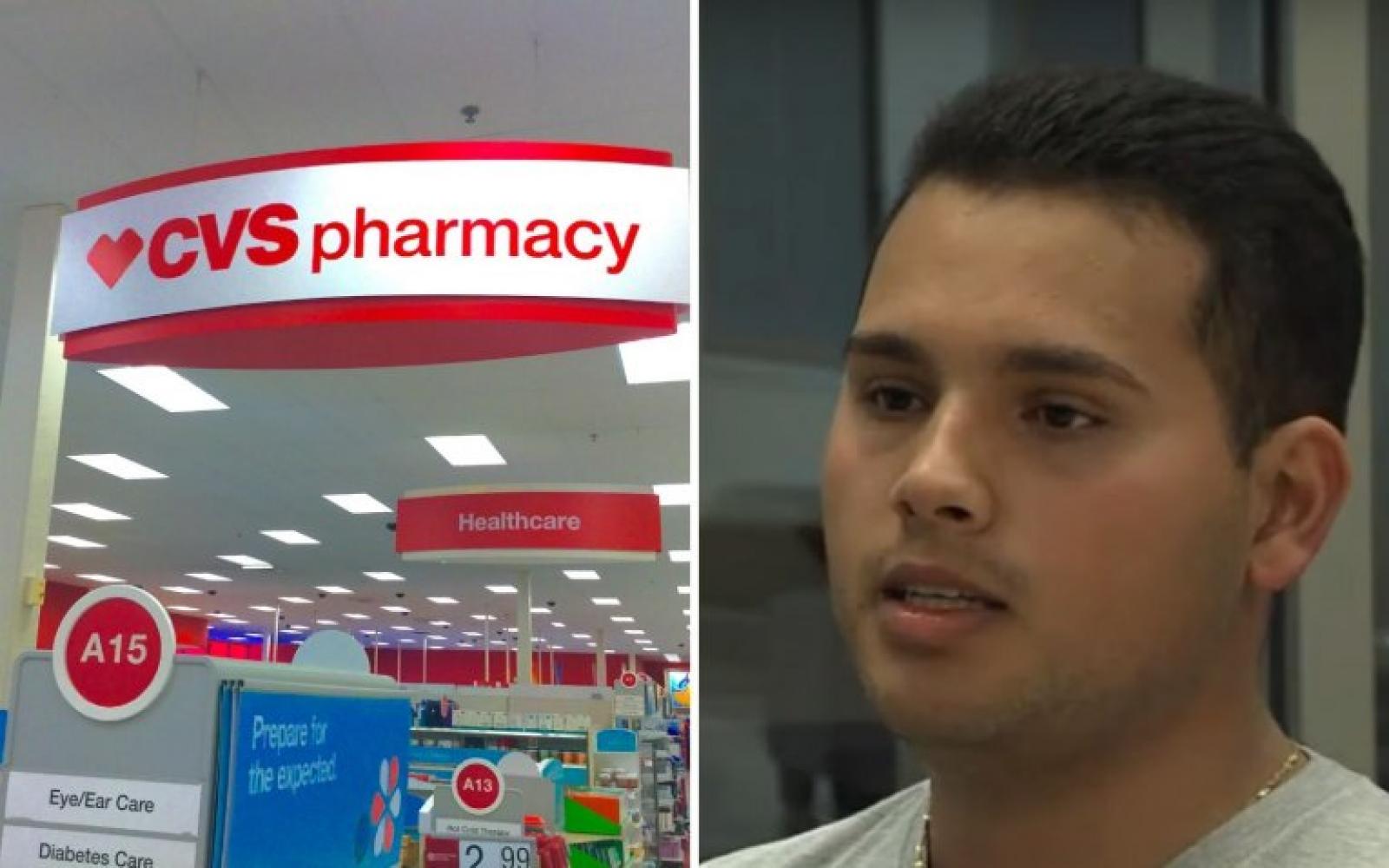 A Purdue University student said he was unable to purchase cold medicine from a CVS store in Indiana because a member of the staff wouldn’t accept his Puerto Rican identification and U.S. passport as valid identification.

Jose Guzman Payano told a local ABC affiliate in an interview this week that he had gone to the local CVS store to buy “normal over-the-counter medicine” due to a sore throat.

Once he was there, he told the station that he scanned all his items at the local store, and “then I scanned my Mucinex bottle.”

After scanning the bottle, Payano said he was asked to provide identification. So he showed a store clerk his Puerto Rico I.D.

"She looks at it and then she faces and looks at me again and asks for a U.S.-issued license," Payano said.

So, Payano said he showed the clerk his U.S. passport, another form of identification he said she would not accept.

Shortly after, Payano told the station he left “the CVS store with tears in my eyes” and filed a complaint with the store.

His story gained widespread attention almost immediately after his mother posted about her son’s experience on Facebook late last month.

In the post from Oct. 25, which has racked up over thousands of shares, Arlene Payano Burgos said her son asked for the name of the clerk who he said refused to sell him the medication as well as the manager of store, who he said also upheld the clerk’s decision.

Payono’s mother wrote that she guesses she “should be thankful that he wasn’t thrown in the back of an ICE van and interrogated, or worse.”

“As a Puerto Rican, a United States citizen, a mother, a union member, a wife, and a human being, I will not let this stand! I cannot let this stand! And with every fiber in my being I will fight the injustice that was done to my son. I will use every resource I can to get this story out and make this right!” she also wrote, while adding: “I call on all Purdue students to boycott CVS - especially the Puertorriqueños.”

A spokesperson for CVS told the station that the chain is “fully investigating this matter to learn more about what occurred and we are seeking to speak with the customer directly.”

"While our employees must adhere to laws and regulation requiring identification for the purchase of certain over-the-counter medication, we do consider Puerto Rican driver’s licenses to be valid identification,” she added.