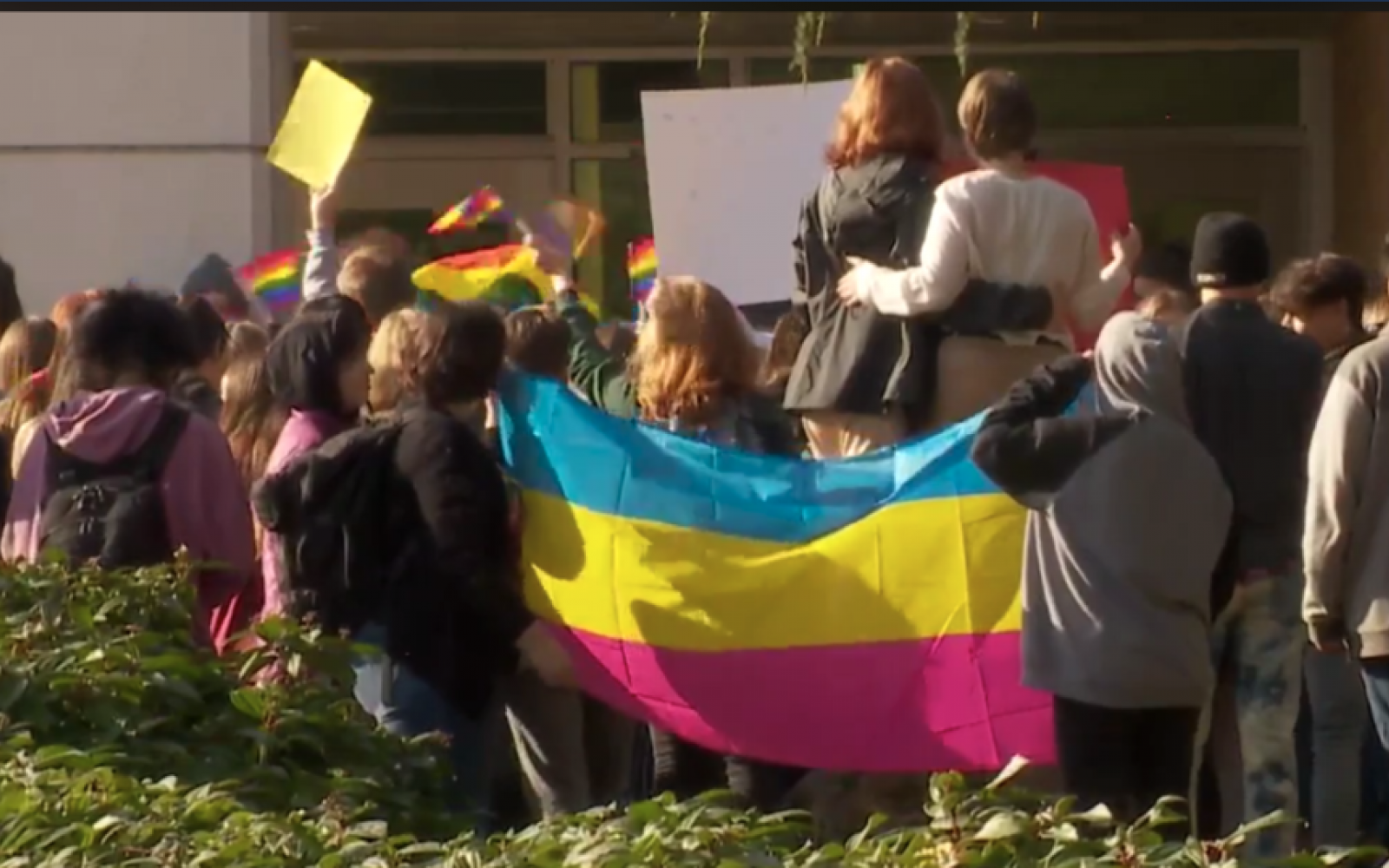 High school students in West Linn, Oregon, were so disturbed by the presence of a Chic-fil-A food truck at a football game that they staged a walkout to protest the fast-food chain, according to KATU News.

On Friday, dozens of students at West Linn High School walked out of school to protest their school’s use of a Chic-fil-A food truck at sporting events.

The West Linn High School’s Gay-Straight Alliance, which organized the walkout, said that LGBTQ+ students do not feel safe in school, citing examples of harassment at games and in classes.

Susie Walters, who helped organize the walkout, said that students are “going to make sure school is a safe place for everyone.”

As a result of the students’ complaints, school district officials said the food truck would be used for the rest of the season, but going forward, they will be more cautious when choosing companies to contract for sporting events.

However, as KATU noted, the Chic-fil-A truck was not present at the Saturday night football game.

Emily Williams, a student at West Linn High School, told KATU that students are torn over the presence of the food truck.

“I have friends that are very happy that they’re not here and don’t believe they should be here because of some of the beliefs their company supposedly has. But then I have friends that are kind of upset by it because they love Chick-fil-A, they love the food, and to them it’s like, yeah LGBTQ rights are important, but I don’t think it’s important enough that we should be sending a food cart away.”

It was unclear if the Chic-fil-A food truck would be used at future games.