Studies Show You Can Experience PTSD From Toxic Relationships: Here Are 7 Signs 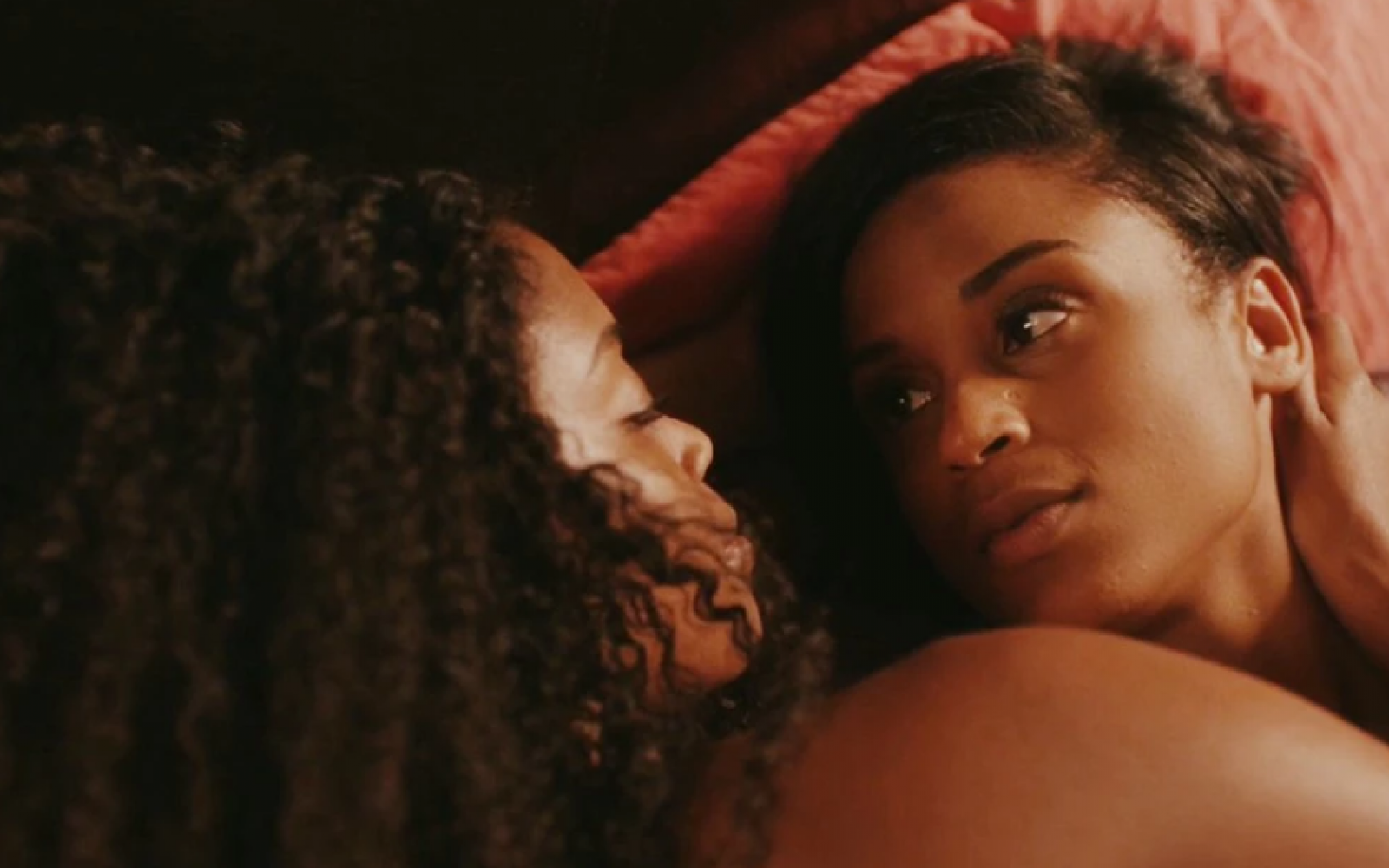 Trauma, all levels of it, can have a serious impact on our lives, even if we don't realize it immediately. Sometimes it can even be hard to recognize, as not all signs are expected or clear. While not everyone who witnesses or is part of a traumatic event will end up with post-traumatic stress disorder (PTSD), the possibility still exists.

According to the World Health Organization, roughly 3.6 percent of the world's population has suffered from PTSD. In the United States, it's estimated that 7.8 percent of people will experience PTSD at some point in their lifetime, with women two times more likely than men to suffer from it.

“Some of the more expected signs of traditional PTSD symptoms: depressed mood; feeling sad, hopeless and questioning the point of it all,” Melanie Shapiro, LICSW, who specializes in traumatic experiences, tells Bustle. "Feeling like your life or relationship pattern will never change. [Also] isolating [oneself]. Not engaging in new relationships, withdrawing from friends, and potential new partners. Flashbacks, too: in new relationships and re-living old experiences from the past as if they are happening now."

But while there's no denying those are the expected signs of PTSD, it's the unexpected signs, the ones that sort of creep up on you, that are really worth noting. Here's exactly what to look out for.

1. Finding Yourself In Circles Of Repetition

Although you may not see it at first, according to Shapiro, repetition is a big, yet unexpected sign that you're suffering from PTSD from your past relationship.

"Finding yourself in another unhealthy relationship, feeling like you deserve to be treated badly (a false idea) that was learned from your previous traumatic relationship [are signs]," says Shapiro. "Even in friendships, or family relations, finding yourself in uncomfortable situations where you feel badly about yourself and you have a decrease sense of self-worth."

If there's anyplace where you shouldn't feel badly or uncomfortable is amongst family, but PTSD makes the opposite true.

2. Blowing Even Minor Things Out Of Proportion

"Trauma can make us hypercritical of someone else’s behavior that manifests as an overreaction," behavioral scientist and relationship coach Clarissa Silva tells Bustle. "Overreaction to minor things can be caused by past trauma that created anxiety, insecurity, immaturity, tendency to bully, or being bullied."

Even if the scars aren't visible, they're there and they play a major role in how we act and react. It's as if you're constantly on the defensive, so mole hills are often made into unnecessary mountains.

When you've been hurt, and so badly that it qualifies as trauma, emotionally and physically closing yourself off seems like the best way to deal. But, as Shapiro explains, it's not just about closing yourself off out of fear, but hiding things about yourself too, as well as practicing self-sacrifice. What this means is that you don't tell your new partner what you need and you let them make all the decisions in the relationship, simply because it feels easier than rocking the boat and getting hurt again.

Although we all deal with trauma in our own ways, some turn to self-medicating. If you're unsure you have PTSD, taking matters into your own hands to try to "fix" the problem seems like the best idea. However, it's not.

"When you are coping with trauma, you can turn to something to help you cope," says Silva. "Drinking, eating, recreational drugging are ways to cope or self-medicate away the problem. You might not be aware that you are binging because your subconscious is creating a different reality for you and your tolerance level increases based on consumption over time."

"Not allowing yourself to feel the positive or negative feelings in a new relationship [is a sign]," says Shapiro. [As if] feeling nothing is often better than being open to the potential abuse you have felt in the past."

6. Allowing Yourself To Settle

Since PTSD can destroy your self-worth, it makes you far more likely to not just settle, but accept so much less than you deserve. "[S]ettling usually occurs because you have gone through a series of relationships and find yourself thinking 'I’m going to make this work,'" says Silva.

If you're over-thinking and over-feeling, says Shapiro, while being on guard or fearing that everything you do or say is wrong, then that's another unexpected sign you might have PTSD from your past relationship. You should never feel like you're walking on egg shells in your relationship; you should feel like you're an equal partner and your voice, thoughts, and opinions matter.

PTSD is treatable, but first it needs to be recognized, by seeing both the expected and unexpected signs that come with it. It's also important to realize that not all relationships, just like not all people, are the same. Just because you have one traumatic relationship, it's not as though you're doomed to only those going forward.

"It is healthy and normal to protect yourself from future traumatic experiences," says Shapiro. "However, when it gets in the way of engaging in future potential healthy relationships it is important to address fears and behaviors. Just because your last relationship was traumatic it does not mean your next one will be! You can work to identity healthy partners and healthy patterns with a therapist, you can learn to trust others and yourself to be in a happy healthy relationship!" 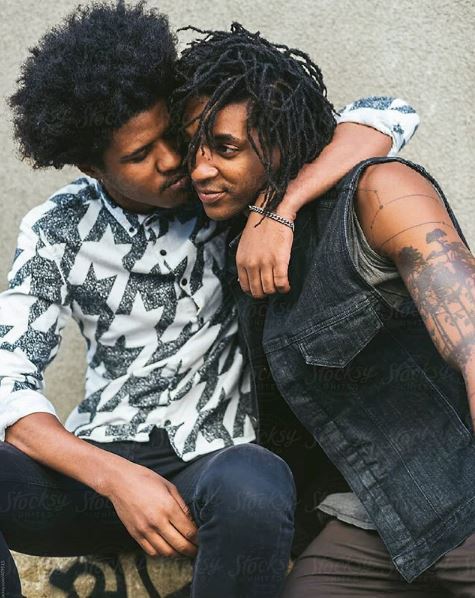