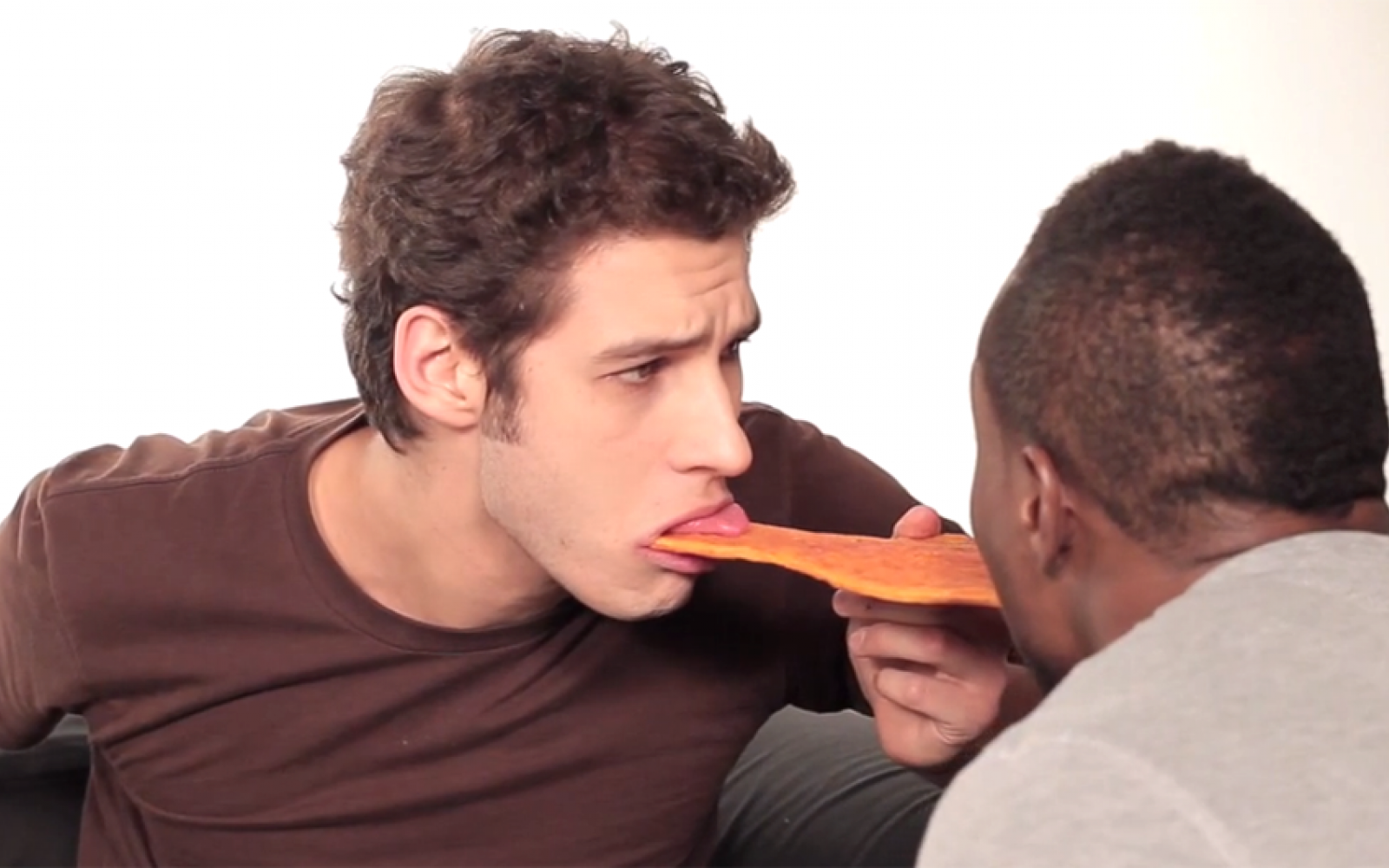 A self-published “study” claims that eating too many fatty foods can cause homosexuality or make you transgender.

Author Rita Strakosha, who says she has “an M.P.S. degree in Clinical Psychology from Albanian University”, sent the 56-page document to PinkNews after self-publishing it as an e-book on Amazon. ﻿
In the document, which she has also put up for free on her website, attempts to link homosexuality to an unhealthy diet.

It claims: “Homosexuals… [often eat] large amounts of high glycemic index foods and fat, or eating an imbalanced diet, leaning toward carbohydrates. Some studies show an increased rate of obesity among homosexuals.

“Access to a high calorie diet and alcoholic drinks was limited to the social elite circles in the past. Homosexuality as well appears to have been more frequent among that group.”.

“Access to a high calorie diet and alcoholic drinks was limited to the social elite circles in the past. Homosexuality as well appears to have been more frequent among that group.”

The paper ties homosexuality to fats, sugars and alcohol, proceeding to claim that cutting them out of your diet can “prevent the return of homosexual attractions”.

It argues that following a healthy diet with no sugar and sleeping adequately will ‘cure’ homosexuality in an individual and prevent its return.

It directs people to avoid “steer clear of… heavy or rich foods, fatty or fried meals, spicy dishes, citrus fruits and carbonated drinks”, if they want to stay heterosexual. So chicken nuggets are off the menu.

Meanwhile, apparently “keeping a healthy diet with no sugar, low in high glycemic-index foods, in fat” will be enough to prevent those gay urges.

If you follow those instructions, the author says the “sexual partner preference of the person [may move] toward the heterosexual end in the Kinsey scale”.

The study quotes an ancient Chinese spiritualist, who directs: “In spring man may permit himself to ejaculate once every three days, but in summer and autumn he should limit his ejaculations to twice a month.

“During the cold of winter, a man should preserve his semen and avoid ejaculation altogether. One ejaculation in winter is one hundred times more harmful than an ejaculation in the spring.”