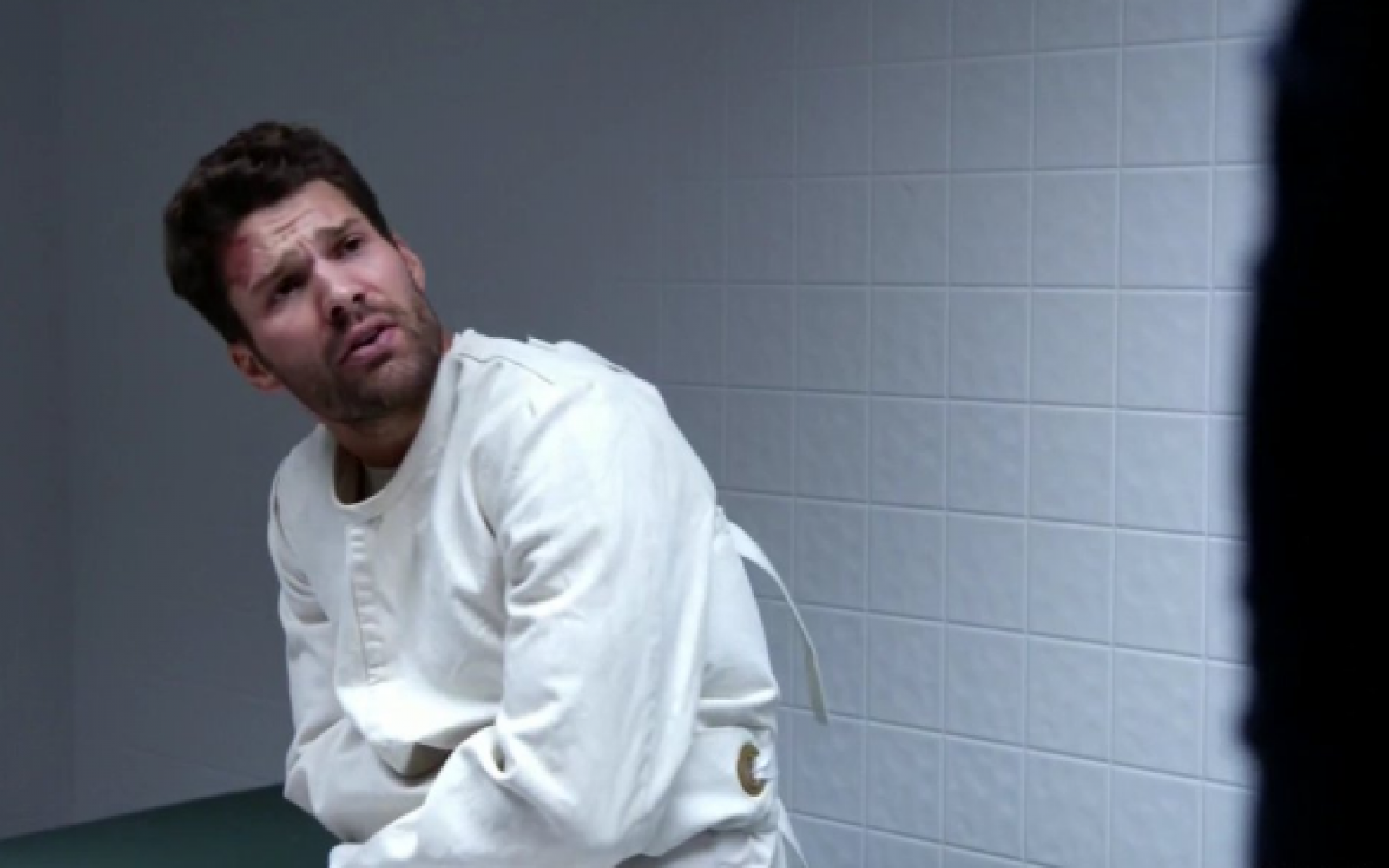 This must be what they mean when they say nice guys finish last.  Apparently sane men finish right before them. Men who display psychopathic traits were found to be more desirable, according to a recent study by a pair of researchers in Canada.

The study, published last month in Evolutionary Psychological Science, found that men with these traits tend to create favorable impressions — even after controlling for physical attractiveness.

Psychopaths have appeared in many popular films, television series and even true-crime podcasts, including the Netflix docuseries “Conversations with a Killer: The Ted Bundy Tapes” and Christian Bale in the film “American Psycho.”

Both psychopaths and sociopaths fall under the diagnosis of antisocial personality disorder, according to Psychology Today.

Individuals with psychopathic behavior tend to be well-liked, don’t experience remorse, have an inflated sense of importance and often lie, cheat and steal to get ahead, writes Amy Morin, a licensed clinical social worker and psychotherapist, in Psychology Today.

In the study, researchers Kristopher Brazil of Brock University and Adelle Forth of Carleton University suggest that psychopathy may be a tactic for attracting sexual partners — but is a short-term strategy that comes with serious trade-offs.

“Psychopathic men have a personality style that makes them appear attractive in dating encounters. This may be because they are extra confident or feel at ease or know exactly what to say to get attention,” Brazil told PsyPost.

The researchers asked 46 male students at a Canadian university to participate in a video-recorded, mock dating scenario with a research assistant. The assistant began the conversation by asking the participant what he liked to do on a first date or what he thought was important in a relationship.

Afterward, the researchers had 108 people view the dating videos and rate each man on general attractiveness, sexual attractiveness and confidence, and leave voice messages.

Brazil and Forth found that men who scored higher on the psychopathy assessment were also rated more desirable.

The researchers concluded that their results “suggest that psychopathy in men may enable them to ‘enact’ the desirable qualities women prefer in social and dating encounters,” according to Psychology Today.

However, the researchers said these traits likely only help men on a short-term basis.

“Another important caveat to consider is that even though psychopathy may have these benefits of attracting others, there are enormous costs and risks to being psychopathic that helps clarify why not more people are psychopathic,” Brazil explained to PsyPost.

“For instance, by virtue of being psychopathic, one never really fits in long-term in a social group. Connections to others are tenuous and rarely will someone have your back when it really matters.”

Brazil added that not only do they cheat on their partners, they also “get cheated on a lot too.”

“These costs should make it clear that the potential benefits of ‘investing’ in psychopathic traits as a young man will come with some negative consequences as well,” Brazil said.