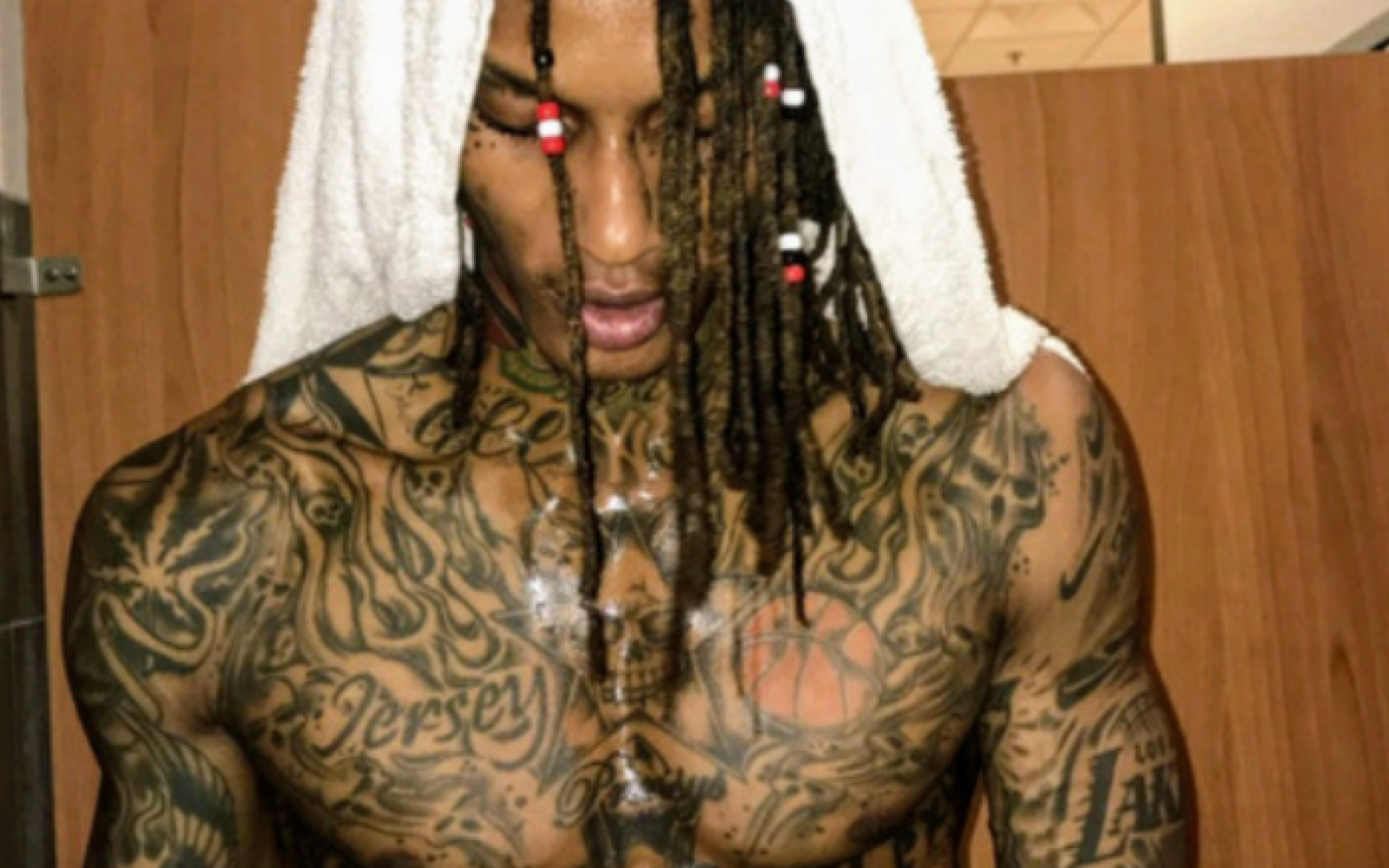 People with tattoos are more likely to have mental health issues, a new survey finds.

Results showed that those with body art were also more likely to engage in 'risky' behavior including: smoking, having gone to jail, and having more sex partners in the last year.

They were also at an increased risk of having trouble sleeping.

The team, from the University of Miami in Florida, says it hopes its findings lead to dermatologists and healthcare providers being more vigilant in asking questions about their patients' behaviors if they notice tattoos.

Tattoos have become increasingly popular in the US, especially among teens and young adults.

A Pew Research Center poll found that 40 percent of people between ages 18 and 29 have at least one.

Half of that group said they had between two and five tattoos, and 18 percent had six or more.

However, several studies have found that tattoos may signal that teens and adolescents are engaging in high-risk behavior.

One 2001 study from the University of Rochester Medical Center found that tattooed teenagers were more likely to smoke pot, binge drink and skip school than their peers.

The new survey-based study, published in the International Journal of Dermatology, sampled more than 2,000 adults living in the US.

Conducted in July 2016, adults were asked if they had tattoos as well as questions related to health, if they were ever diagnosed with a mental health issue or if they had problems sleeping.

Respondents were also asked about three questions related to 'risky behavior' including if they were current smokers, if they ever spent time in jail or prison, and number of sex partners).

The poll showed that adults who had a tattoos were more likely to have engaged in all three behaviors than those without body art.

They were also at increased risk of being diagnosed with mental health issue or a sleep disorder.

'Previous research has established an association between having a tattoo and engaging in risky behaviors,' said lead author Dr Karoline Mortensen, an associate professor of health management and policy at the Univeristy of Miami.

'In an era of increasing popularity of tattoos, even among women and working professionals, we find these relationships persist but are not associated with lower health status.'