Study: Kids That Identify As LGBT More Likely To Suffer From Obesity 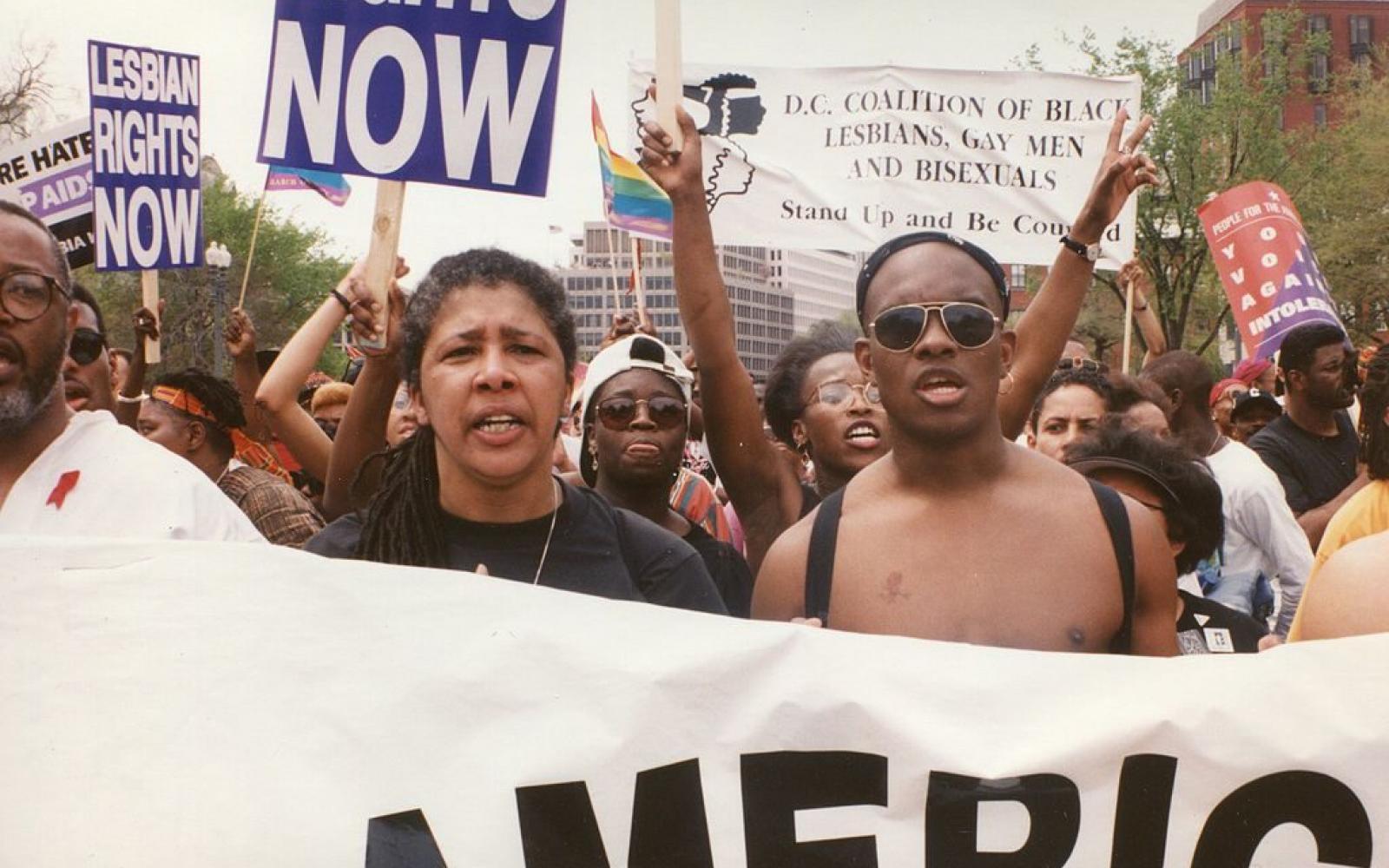 A team of researchers at the Uniformed Services University of the Health Sciences, has found that children who identify themselves as belonging to a sexual or gender minority are more likely to be obese than their peers. In their paper published in the journal JAMA Pediatrics, the team describes how they analyzed data supplied by 12,000 children filling out online questionnaires sent to them and what they learned from it.

The questionnaire created by the researchers featured blunt questions such as, "Are you gay or bisexual?" Or "Are you transgender?" Those filling out the survey promised that they were children (they also had to have permission from their parents). Other questions on the survey asked those responding about their gender, race, family income, their BMZ score (a body mass index score the children could calculate by taking measurements of their bodies and comparing them to averages for other children their age.) The researchers also asked the children if they had any eating disorders, and if so, to specify which.

In analyzing their data, the researchers found that 190 of the respondents (1.6 percent) answered either 'yes' or 'maybe' to questions about their sexuality or gender identity, making them part of a Sexual and Gender Minority (SGM). In comparing the number of them that reported having higher than average BMZ scores, the researchers calculated that they were 64 percent more likely to be at risk of being obese than non-SGM children. They also found that SGM children were approximately three and a half times as likely to have an eating disorder (five of the children who responded had at least one eating disorder). In a related finding, a team at the University of California last year reported that bisexual men were more prone to having an eating disorder than either gay or straight men.

The researchers were not able to say why SGM children were more at risk of being obese or of having an eating disorder but noted that SGM identities in most children are not well established until they reach an older age. In a related finding, the researchers also found that responding children of color were twice as likely to be obese as the white children who responded.