Study: LGBTQ Youth More Likely To Quit Going To Church As They Get Older 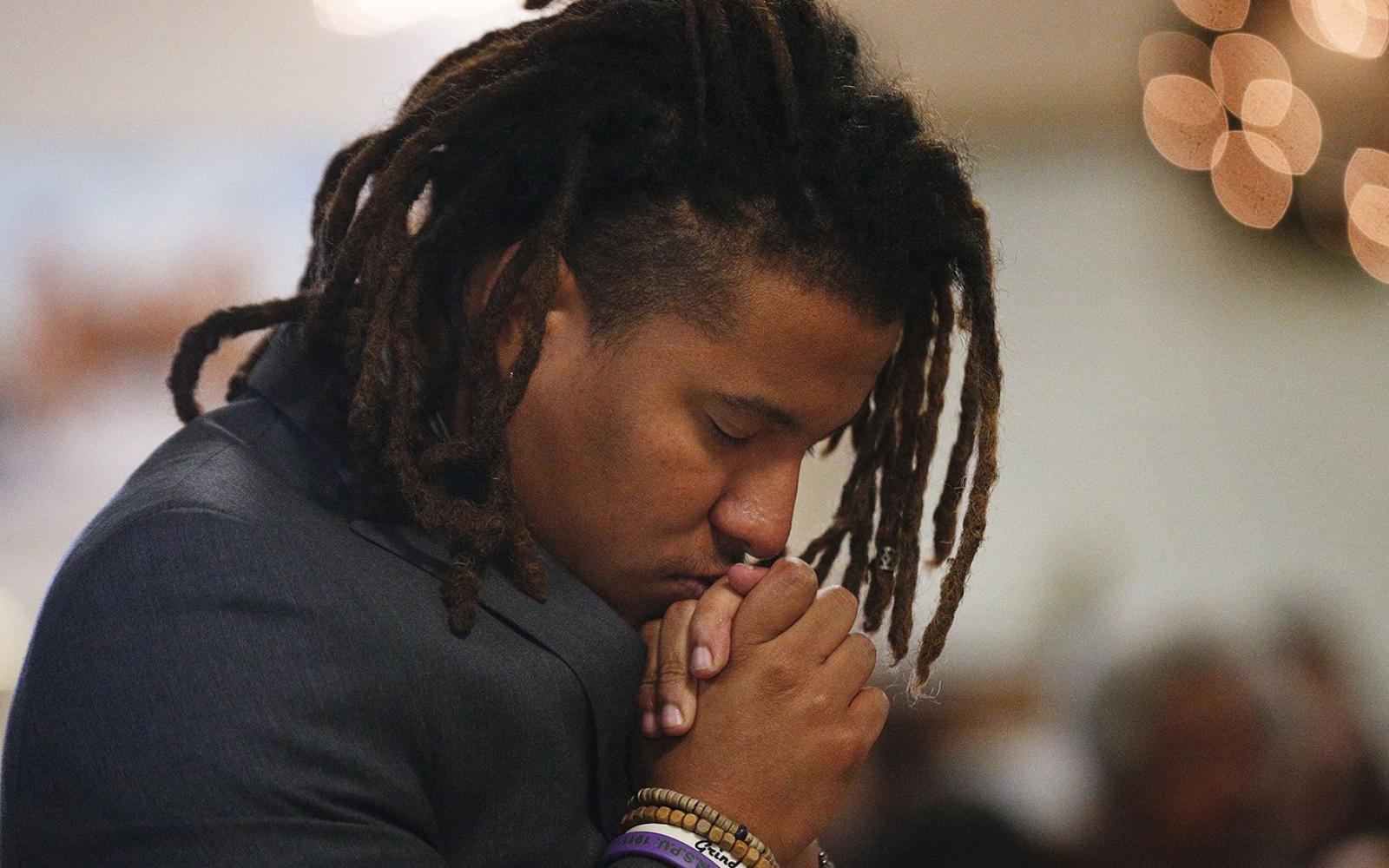 We're not sure they needed a study for this.  We grew up in a very strict religious household where we weren't just at church on Sundays, but at least 3 other times during the week.  As soon as we moved out of the house and off to college it was a wrap.

In a recent study conducted by the University of Nebraska they found similar results.

Religious beliefs have shaped societal attitudes toward sexual minorities, with many religious denominations vocally opposing expanded sexual minority rights. Because of this stigmatization, lesbian, gay and bisexual individuals are less likely to affiliate with a religious group -- but research from the University of Nebraska-Lincoln and Old Dominion University suggests they are not abandoning their faith altogether.

In a new study, sociologists Brandi Woodell and Philip Schwadel found that emerging adults -- from adolescence to early adulthood -- with same-sex attraction are twice as likely to disaffiliate from organized religion than their heterosexual peers, but there was little change in prayer.

"I think that is something we expected, that there'd be a difference between affiliation on one hand and prayer on the other," said Schwadel, Happold Professor of Sociology at Nebraska. "In the previous research on adolescent religion, in particular, and in later adolescence or early emerging adulthood, we see a lot of declines in the organized aspects of religion, but we see less of a decline in prayer. Prayer is something people can often do on their own at home or wherever they want."

And, not in an environment that may be stigmatizing toward sexual minorities, the authors wrote in the paper.

The scholars used two longitudinal surveys, the National Longitudinal Study of Adolescent to Adult Health, and the National Study of Youth and Religion to examine -- for the first time -- these declines in religiosity over time for sexual minorities in emerging adulthood.

"Almost all previous research was cross-sectional, only looking at, 'do people who identify as gay or lesbian -- are their religious activities and beliefs different?'" Schwadel said. "It didn't look at how they change over time, especially during this stage of the life course, when individuals are really figuring out who they are."

The study also showed a significant difference in religiosity declines between gay and bisexual individuals, further demonstrating that sexual minorities are not a monolithic group.

Woodell, a 2018 Nebraska alumna and assistant professor of sociology at Old Dominion University in Norfolk, Virginia, said this study joins a novel line of research examining the differences between bisexual, gay and lesbian individuals.

"Past research has most often combined sexual minorities into one group, and that was largely due to a lack of data that separated them, but some newer research has suggested there are differences, which led us to separate the groups out," Woodell said. "We found that those who identify as bisexual show a greater decline in their religious attendance than gay and lesbian individuals."

This difference could be explained by some research that has found bisexuals are less likely to be accepted than their gay counterparts, even in affirming denominations, Woodell said.

"There is newer research showing that bisexuals have experienced stigmatization in their congregation because their sexuality is viewed as a choice," Woodell said.

While the study found little change in prayer among the sexual minority groups, there was a small decline among bisexuals. Schwadel and Woodell said they are pursuing this research further, breaking down differences among gender.

Further research is also needed, they said, to examine how these declines in religiosity among lesbian, gay and bisexual individuals continue to change in later adulthood.