Study Links Kissing After Oral Sex To Spread of Gonorrhea 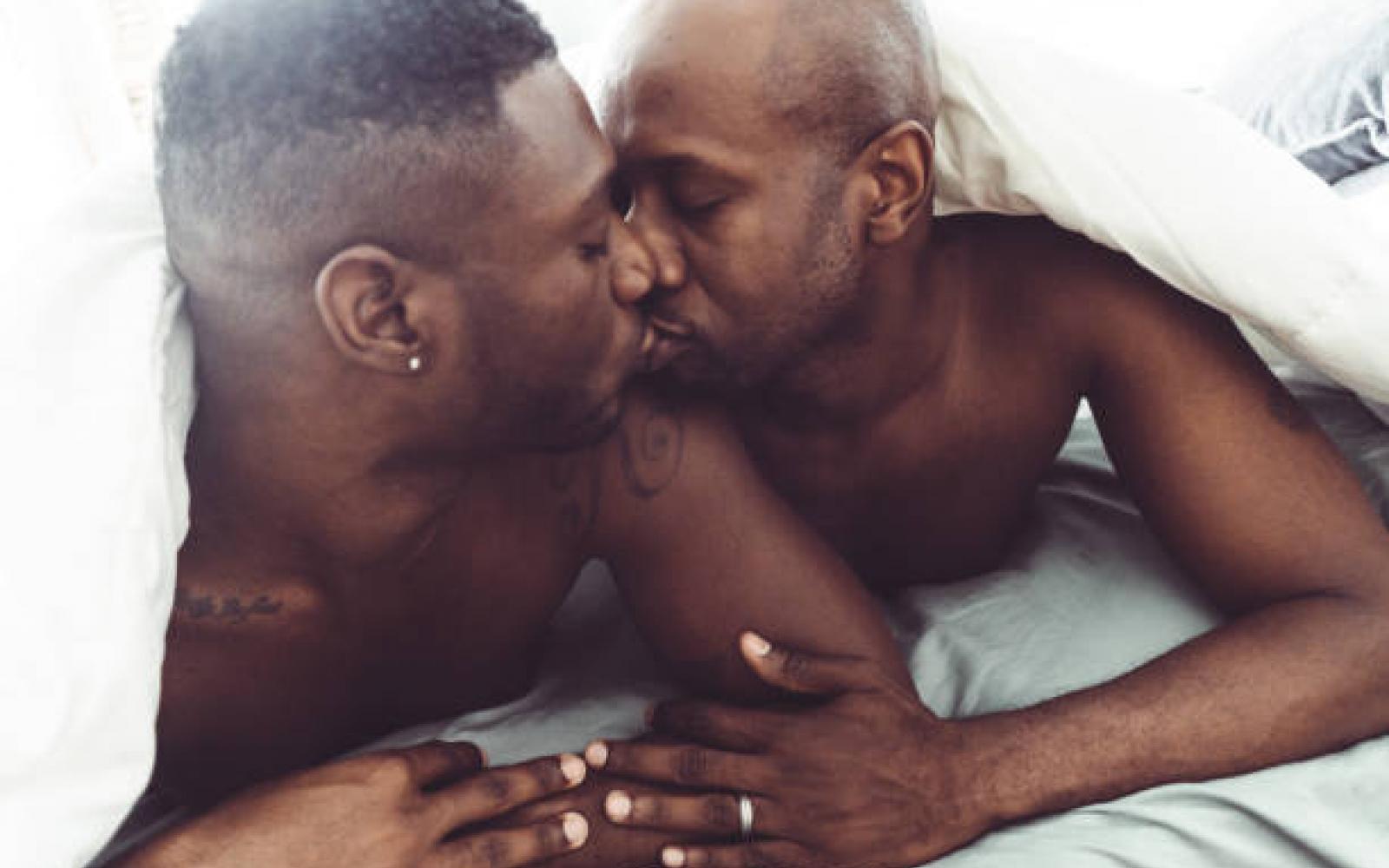 "Tongue kissing" may be an overlooked risk factor for transmission of throat gonorrhea, among men who have sex with men, researchers found.

However, the number of sex-only partners (without kissing) was not a risk factor for oropharyngeal gonorrhea, the authors wrote in Sexually Transmitted Infections.

"It has been proposed that [gonorrhea] can be transmitted through kissing, but kissing has always been neglected as a risk factor for [gonorrhea] transmission," they wrote.

Researchers examined data from MSM attending a public sexual health center in Melbourne from March 2016 to February 2017. Participants were boys and men ages 16 and up who had either kissed or had sex with a male partner in the last 3 months and were tested for oropharyngeal gonorrhea on that day. They were invited to complete a "Kissing" survey, which asked the number of male partners men had for:

They noted that "younger men kiss more sexual partners than older men" and added that "potential interventions such as antiseptic mouthwash, if shown to be effective against oropharyngeal [gonorrhea], could provide a non-condom and non-antibiotic-based intervention for [gonorrhea] control." This is particularly important, given "known challenges" in antimicrobial treatment of oropharyngeal gonorrhea, they said.

Limitations to the study include selection bias, due to the fact that it was at a single urban sexual health center, and that about 60% of MSM declined to participate in the "Kissing" survey, which could have had an impact on the results.