Study: Men With Older Brothers More Likely To Be Gay 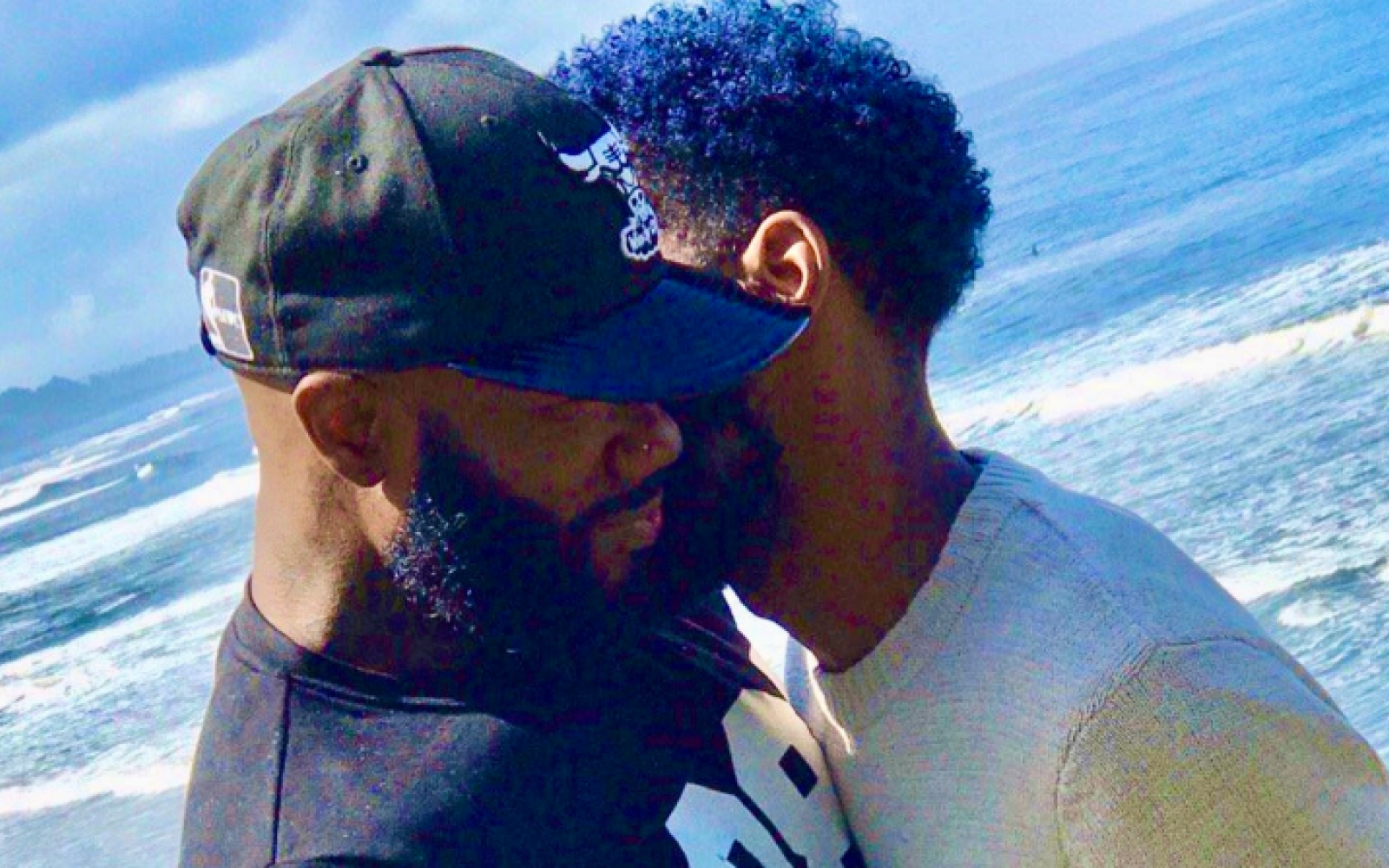 Gay men have, on average, a greater number of older brothers compared with their heterosexual counterparts.

The pattern, referred to as the fraternal birth order effect, isn’t new to scientists, but researchers from Canada’s Brock University, the University of Toronto and from Harvard Medical School now believe they have a biological explanation.

According to the study, published in the journal PNAS Monday, maternal antibodies in the womb may play a role in the process.

Researchers believe that when a woman gets pregnant with her first boy, a protein linked to the male Y chromosome (which is only produced in males) enters her bloodstream.

Her body then creates antibodies, because it recognizes the protein as a foreign substance.

With every male baby the woman has, the build-up of antibodies increases. At high concentrations, it’s possible that the antibodies enter the brain of the second male fetus.

"That may alter the functions in the brain, changing the direction of how the male fetus may later develop their sense of attraction," study author Anthony Bogaert of Canada’s Brock University, told CNN.

To test this, the scientists collected blood samples from 142 pregnant women and tested them for antibodies to the brain protein known as NLGN4Y (also only produced in males).

Here’s what they found:

In a research project 10 years ago, his team of psychologists and immunologists tested antibody reactivity to two male-only proteins in 16 women without sons, 72 mothers with heterosexual sons, 31 mothers with gay sons and no older brothers, 23 mothers of gay sons with older brothers, and a control group of 12 men.

That research showed the immune response to the proteins and found that mothers of gay sons, especially those with older brothers, had significantly higher concentrations of the antibody than the other women.

But psychologists warned that the effects were modest and even if a male child has multiple male siblings, the likelihood of that child being gay is still small.

"The implications of this study, especially if and when it is replicated by an independent team, are profound," Bogaert said in a university news release. "Along with more deeply understanding the exact origin of the older brother effect, it helps solidify the idea that, at least in men, there's a strong biological basis to sexual orientation” and “adds to the growing scientific consensus that homosexuality is not a choice, but rather an innate predisposition.”

But, he added, though the research is getting closer to finding a mechanism, “I wouldn’t say we’ve solved the fraternal birth order effect puzzle.”