Study: Men Searchig For Love On Gay Dating Apps More Likely To Be Disappointed Than Those Just Hooking Up 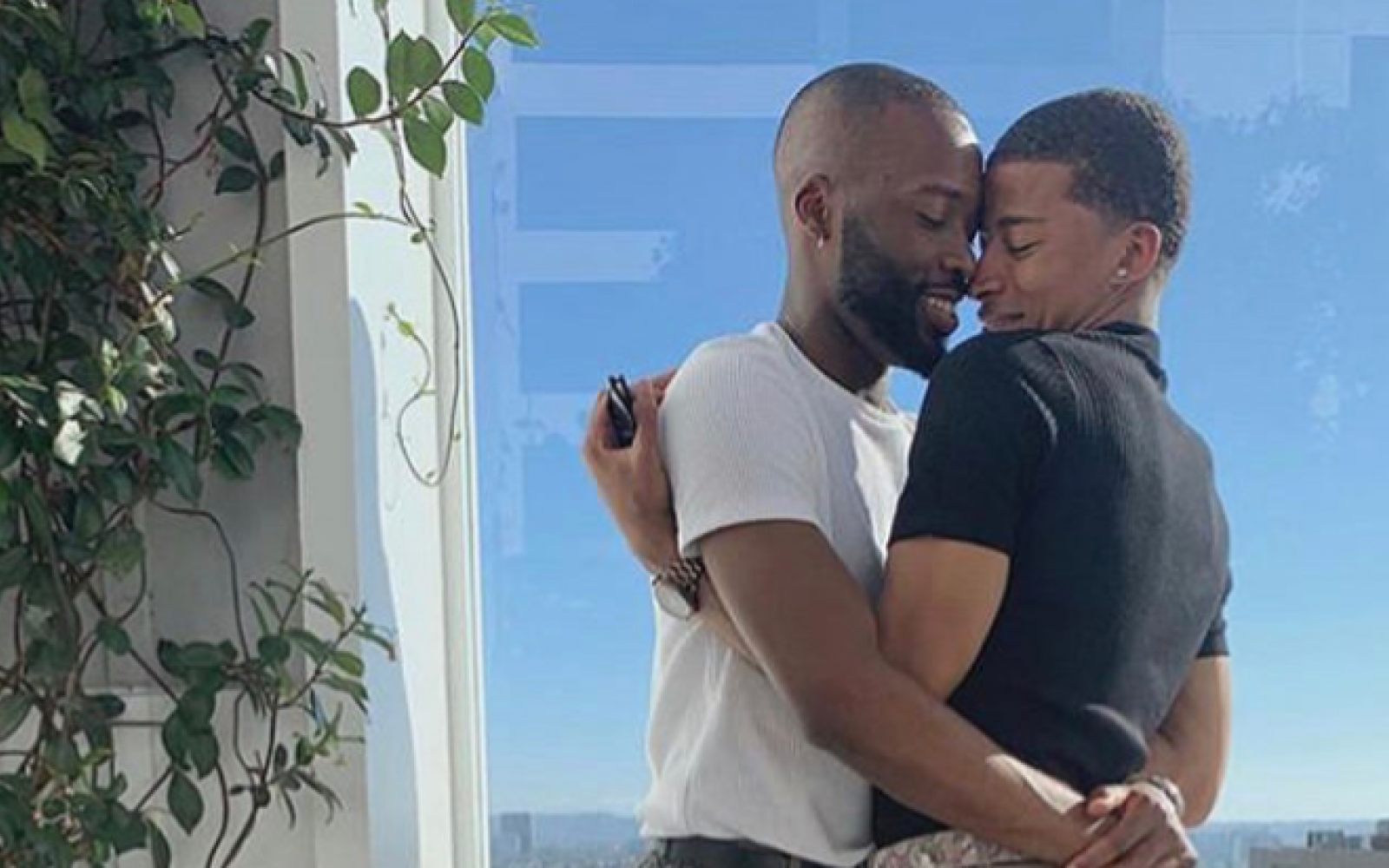 They needed a study for this?  Did anyone not already know this?

A new study of gay men’s use of dating apps raises questions about whether the technology intended to make our (love) lives easier may be getting in the way of happiness. In a recent study published in Psychology & Sexuality, researchers from the U.K. explored the motivations and outcomes associated with using various gay dating apps among a sample of 191 gay and bisexual men.1 The researchers were interested in better understanding the conflicting research to date that points to both the positive and negative consequences of using gay dating apps, such as Grindr.

It wasn’t long ago that individuals within the LGBTQ community were at the forefront of online dating, adopting it earlier and more frequently than their heterosexual counterparts. To many in the LGBTQ community, the opportunity to find dates online provided increased safety by knowing a potential date’s sexual identity before asking them out, allowed users to connect outside of the bar scene, and made it possible to connect with people across geographic boundaries. While online dating may have started out with a focus on seeking romantic relationships, many have expressed concern that the advent of smartphone dating applications that allow users to see others based on proximity has put a greater focus on more superficial sexual relationships.

While there is nothing wrong with such relationships, the dominance of apps catering to sexual relationships may be making it more challenging for individuals seeking longterm relationships or friendships within the LGBT community. Consequently, researchers have begun examining how an individual’s specific goals and reasons for using gay dating apps may play a crucial role in determining whether the use of gay dating apps has positive or negative consequences for their overall wellbeing.

Most of the men in the study were single at the time of participating (60.2 percent), while 21 percent reported that they were in an open relationship and 18.8 percent reported that they were in an exclusive relationship. Participants completed an online questionnaire in which they answered questions about their sense of belonging within the LGBT community, their self-esteem, loneliness, life satisfaction, and their overall frequency and intensity of using various gay dating apps. For example, they were asked how often they logged into gay dating apps and their primary motivation for doing so, from which they could select the following options: to make new friends, to meet people to have sex with, to find someone to date, to kill time, or to connect with the gay community. Participants could also enter their own reason for using gay dating apps if none of the provided responses were suitable.

The participants in the study reported logging into gay dating apps frequently, with 71.2 percent logging in at least once per day, with the majority of participants logging in 2 to 4 times per day. Just under half of the sample indicated that their primary use for the apps was to meet people for sex. The second most frequently cited reason was to find someone to date, however, this was only selected as a primary reason by 18.9 percent of the participants in the study. The least frequently cited reason for using gay dating apps was to build a sense of connection with the LGBT community.

When looking at all the participants in the sample together, the frequency with which men logged onto the gay dating apps was associated with greater loneliness, reduced life satisfaction, and a reduced sense of connection to the LGBT community. However, given the varied reasons for using gay dating apps, the researchers wanted to see if these associations were the same for individuals who wanted to use the apps primarily to find sexual partners compared to those using the apps for other reasons.

Men in the study reporting that they use gay dating apps primarily to find sexual partners reported higher levels of self-esteem and life satisfaction, as well as lower levels of loneliness when compared to men who indicated their primary use for gay dating apps was any of the other reasons unrelated to seeking a sexual partner (e.g., to make friends, find a relationship, connect with the gay community, etc.).

Thus, the question of whether using gay dating apps has negative or positive outcomes for their users really appears to depend on the users’ goals and motivations for using the apps in the first place. This makes sense—if the apps are primarily designed to connect users for brief sexual encounters, then those using the apps to find sex partners will likely be the most satisfied with the outcomes. On the other hand, men seeking relationships, friendships, or community may not be best served through such apps and therefore may experience frustration upon using gay dating apps, which may contribute to reduced well-being.

Thus, this research tells us something important. There’s nothing wrong with the gay dating apps in so far as they provide the service that they are most often used for: connecting individuals looking for sexual encounters. However, this study also points to a need for more apps to enter the market targeted at gay men who are seeking other types of relationships, including friendships, long term romantic partners, and community building. Building apps and platforms specifically for this purpose may create a more balanced experience for gay and bisexual men seeking different types of relationships. Indeed, many men may opt to use both types of apps, one to satisfy their desire for sexual encounters and another to seek out long-term partners and friends.