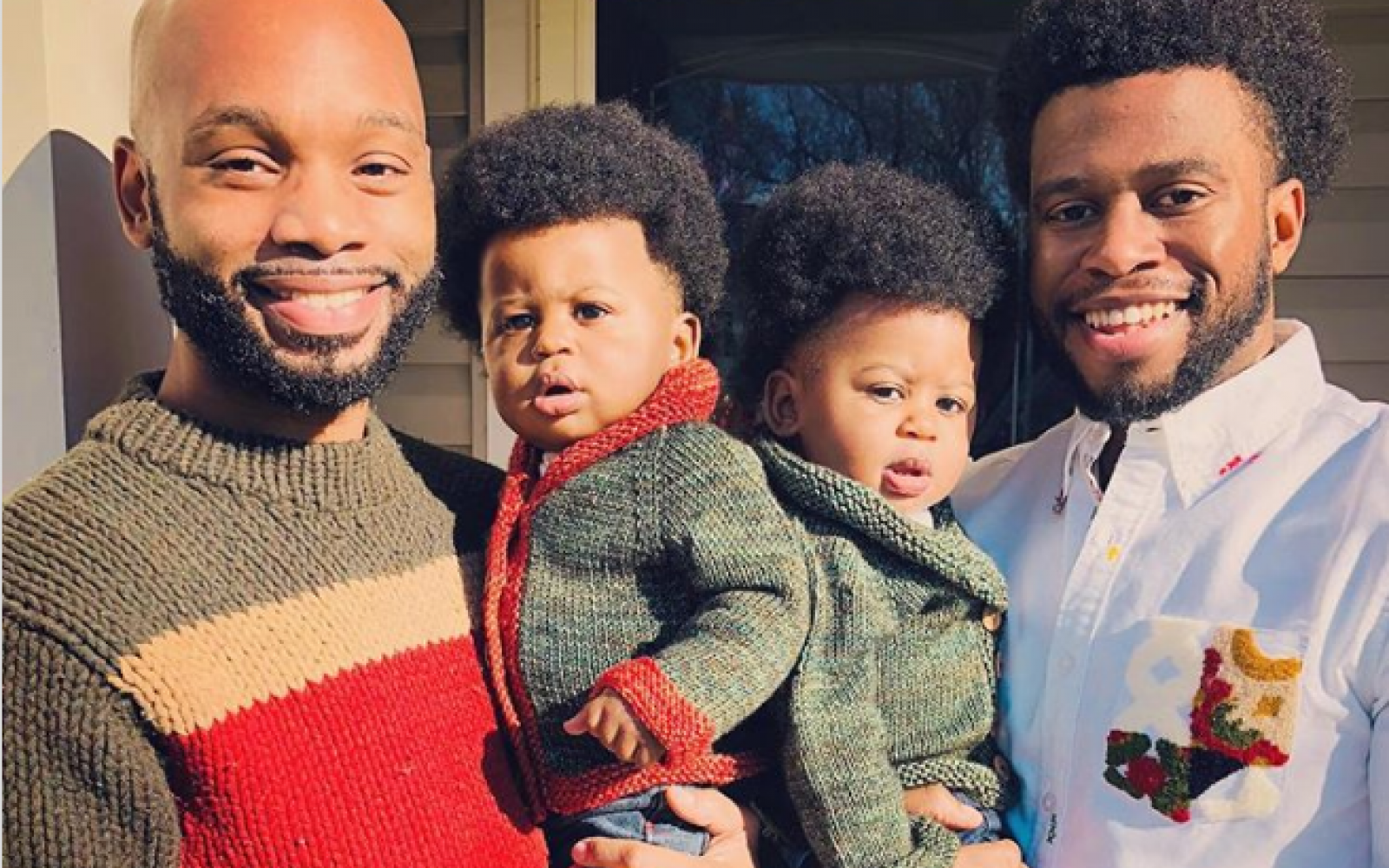 Gay men make excellent fathers, according to a groundbreaking study from the University of Quebec.

“It’s the first study of its kind,” noted Éric Feugé, who over seven years observed 46 families, including 92 gay fathers and 46 children ages one to nine, for his doctoral thesis.

“One of my main objectives was to study the degree of engagement of gay fathers, and how they distribute parental work,” Feugé told the Montreal Gazette. “I wanted to see if that had an effect on the adaptation of the children; and to understand the determinants of (the fathers’) engagement — why some fathers get involved in certain areas of their children’s lives rather than others.”

Approximately one-third of children in the CIUSS’s care are adopted by gay fathers. Gay adoption has been legal in Quebec since the passing of Bill 84 in 2002, though Feugé is quick to point out that no other country allows gay parents to adopt internationally.

Despite such obstacles, Feugé found that gay parents are very involved in their children’s lives, and that their children respond much like they do in families with heterosexual parents.

Though gay male couples bypassed many of the issues that gender stereotypes can have on heterosexual couples, the two parents often assumed different roles when it comes to child-rearing.

“There was still a statistical difference, though it was minor,” Feugé said. “There was always one dad who did a bit more. That brought us to categorize fathers as principal and secondary caregivers.”

That said, gay fathers deviated more frequently from conventional notions of masculinity by taking on traditionally feminine roles when caring for their children.

“They could be playmates, caregivers, protectors, role models, morality guides,” Feugé said. “They have a larger palette than (men in) traditional heterosexual families. What’s really interesting is that they don’t conform to roles of conventional fathers. They were able to redefine and propose new models of cultural notions of paternity and masculinity.”

The engagement level of gay fathers in the study was determined by two main factors: a man’s revenue — men with higher revenue tended to be less invested in family life — and a father’s degree of so-called feminine traits.

“These are arbitrary, culturally defined traits,” Feugé explained. “But those with a higher degree of feminine traits were more involved with childcare.”

He was quick to warn against buying into clichés about gay man; i.e., that assuming female traits makes them less masculine.

“It’s nuanced,” he said. “A lot of these men had high masculinity scores while being more (emotionally) demonstrative, tender, compassionate, warm and gentle.”

The second part of Feugé’s study involved assessing the security attachment of children raised by gay fathers, for which 68 fathers and 34 children ages one to five were observed and filmed in interview, at play and having a snack.

“That’s interesting: it shows that the idea of sensitivity as a feminine quality is false. Fathers can be sensitive, even with young kids. Men are not pre-programmed to be in charge of discipline, and not take care of the kids.”

The results also showed that the attentiveness of gay fathers to their children is directly linked to the children’s sense of attachment.

“It shows it’s not a question of sex, even less so of sexual orientation,” Feugé said. “It’s a question of the roles occupied when caring for a child, and the time spent with the child. That’s what predicts the attachment of a child.”

Feugé hopes his research can help to dispel stereotypes about gay fathers, and contribute to opening up adoption possibilities for gay parents.

“My main objective was to reassure health professionals and people working with families, to reassure them that same-sex couples are excellent candidates for adoption,” he said, “and to combat stereotypes that say that men are not able to take care of young kids.” 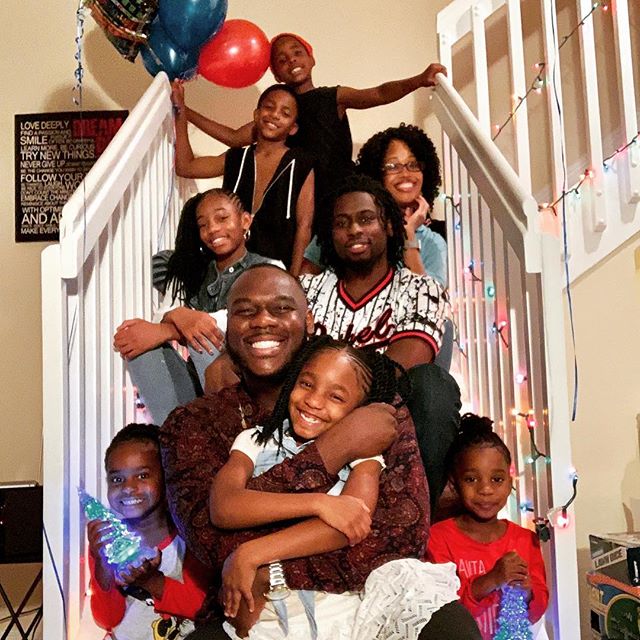