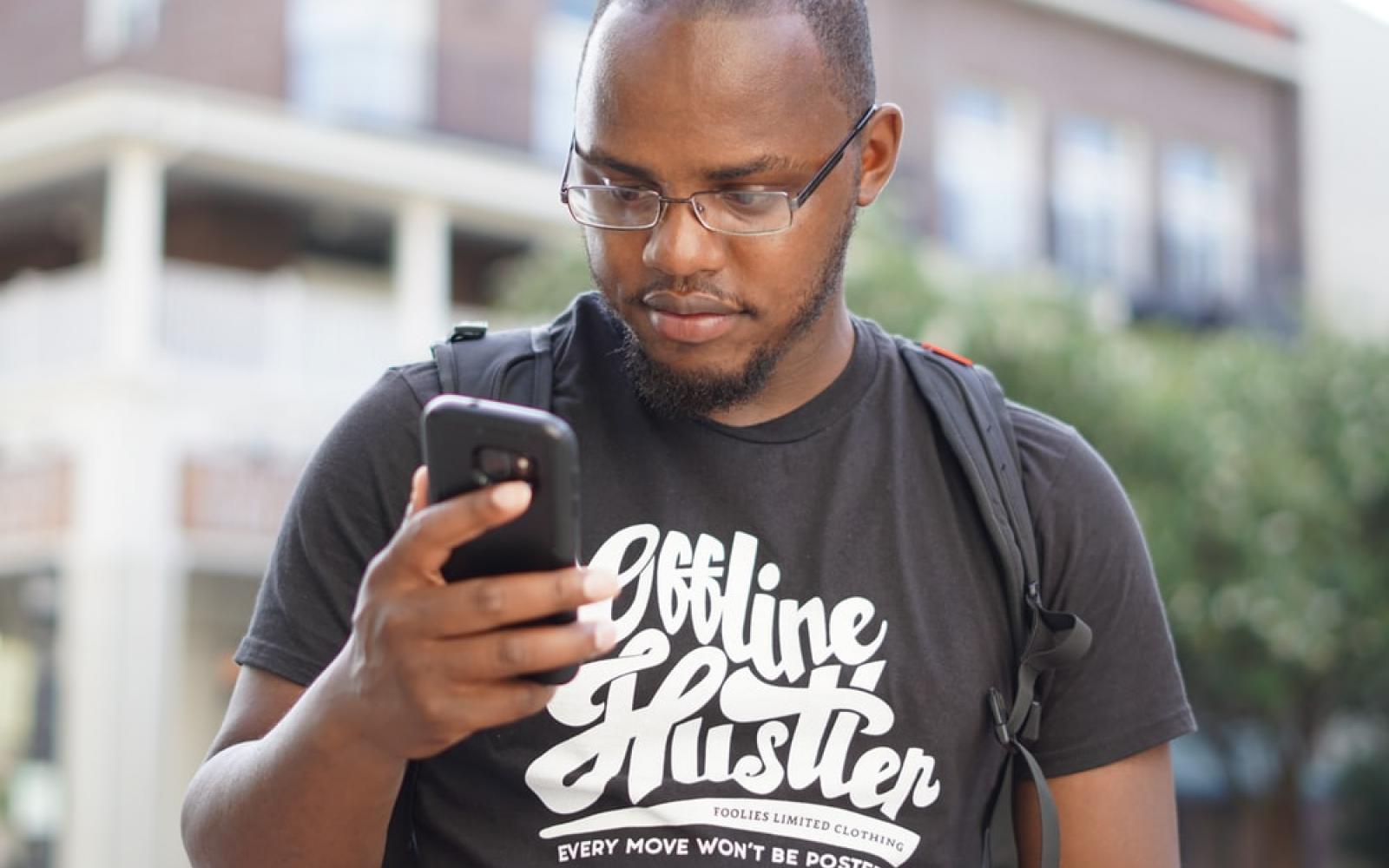 The study found that Grindr, the most popular dating app for gay, bisexual, two-spirit and queer men, had a negative effect on men’s body image, especially when it came to weight. Three out of four gay men are reported to have used Grindr.

“Dating apps have skyrocketed in popularity over the past decade or so and have radically transformed the ways individuals connect with one another,” said Eric Filice, a public health doctoral candidate and lead author. “We were surprised to find that weight stigma is perpetuated by individual users and embedded within the app’s information architecture.”

For example, because Grindr facilitates anonymity more than other apps (it doesn’t require a name or link to other social media platforms), and because its pre-set body descriptions don’t acknowledge being overweight (you can be ‘toned,’ ‘average,’ ‘large,’ ‘muscular,’ ‘slim’ or ‘stocky’), most participants in the study perceived being overweight as a stigma.

“Participants recalled their body weight or shape being scrutinized for allegedly being incompatible with their gender expression or preferred position during intercourse,” said Filice. “We think this points to the importance of locating weight stigma within and alongside other intersecting power relations.”

The study also found that apart from weight stigma, body dissatisfaction stemmed from sexual objectification and appearance comparison. “It doesn’t help that because Grindr exists to connect users for dating or sex, physical appearance bears greater cultural salience,” Filice said. “People often compare their candid, in-person appearance to the meticulously curated or digitally altered appearances of others they encounter online.

“On the other hand, we were especially compelled by the myriad protective factors and coping strategies that participants suggested help mitigate Grindr’s deleterious effects on body image,” said Filice. These included the prioritization of positive self-esteem, strong social support, and avoiding situations that increase insecurities.

Filice said that he doesn’t think trying to curb overall dating-app use is an effective public health approach. “Health promotion strategists should focus on patterns in app use that are most harmful and orient their interventions accordingly. Many of our participants see Grindr as a necessary evil, as internet-mediated communication has served a unique historical role for gay men in circumventing social, cultural and legal barriers to making connections in public spaces.”

He added, “Much remains to be done. We still have little insight into how dating apps influence the bodily perceptions of trans and gender-nonconforming folks.”

Thirteen participants from several cities in the Greater Toronto Area, as well as surrounding municipalities, took part in the study, called “The influence of Grindr, a geosocial networking application, on body image in gay, bisexual and other men who have sex with men: An exploratory study.”

The study appears in Body Image, and is authored by Eric Filice, Amanda Raffoul, Samantha Meyer and Elena Neiterman, all from the University of Waterloo.