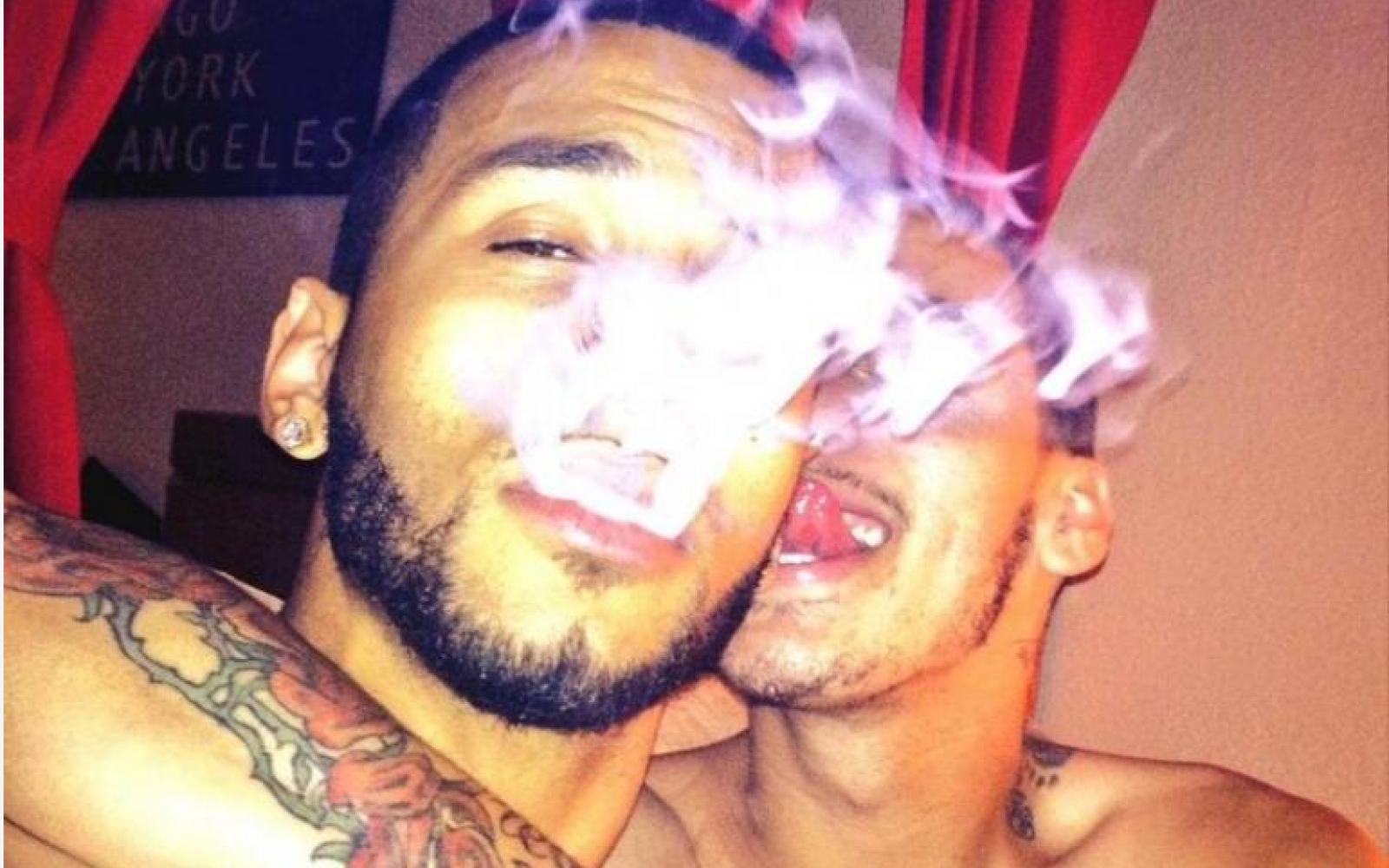 A couple that smokes together, stays together. Guys who smoke weed have such a bad rep, mainly because of a stereotype that potheads are lazy or lack drive, which might limit their emotional investment in relationships. Trust me when I say there are two kinds of pot smokers: the kind mentioned above, and the kind who actually enjoy smoking because he’s down to earth, genuine, and needs to give his genius brain a rest – the latter is the kind of boyfriend every gay guy deserves.

I don’t know how you feel about drugs, but smoking pot at night is becoming equivalent to having a glass of wine. It’s not that big a deal anymore. If you have a bad perception of guys who smoke a little weed from time to time, chances are, you’re going based solely on a radical image of the “pothead” – an image created to scare the living sh*t out of American children in the 1930s. 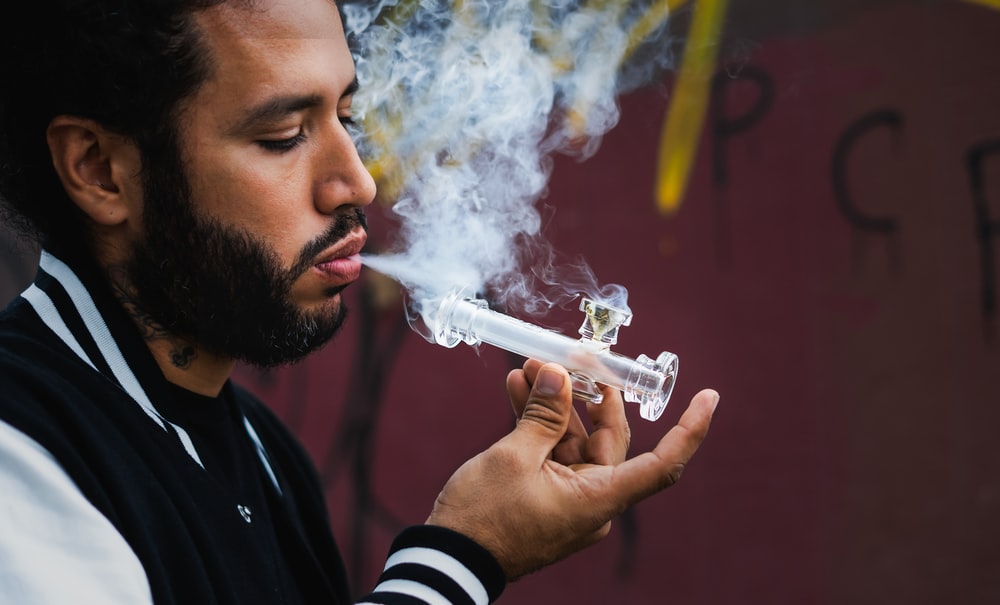 In reality, a man who smokes pot is probably more in touch with his feelings, making himself more open to yours. He doesn’t sweat the small stuff, which makes him a better compromiser. He’ll make more intuitive decisions based on compassion and empathy, rather than doing it selfishly. There’s a high likely chance he won’t be uppity, snooty, or boring, and, most surprisingly, you’ll probably have better sex with him and more often, according to a new study.

A 2014 study in the journal Psychology of Addictive Behaviors showed that weed is linked to lower rates of domestic violence in couples. Because both parties are more uninhibited than usual, they’re likely to truly be present for each other. If you ask me, a gay couple that smokes together will stay together. Having lived in California, it’s not uncommon to see couples share a bong before going to bed, or smoking a little before going out – it’s their little secret. By smoking together, they’re sharing a common interest, which ultimately tightens their bond.

Back when I smoked cigarettes, I used to love going to the theater and meeting the other smokers during intermission. The conversations were always fun and I even met some of my closest friends during those days. Smoking pot is roughly the same idea – it relaxes you and brings you to a mental state where you don’t really care what people think, which makes it easier to have conversations at parties. Marijuana is a community drug and has been known to converge the shy with the outgoing in beautiful ways.

A man who enjoys smoking pot every now and then will have little fear of opportunities or discussions when they present themselves. One of the worst relationships I’d ever had was with a man who stressed easily, so much so that I walked on eggshells around him constantly. You never need to deal with this crap when dating a man who likes to get high a few times a week – he’s usually going to be super chill and willing to hear things from both sides. While you might be freaking out, he’ll probably be using his noggin to figure a way out of your predicaments. 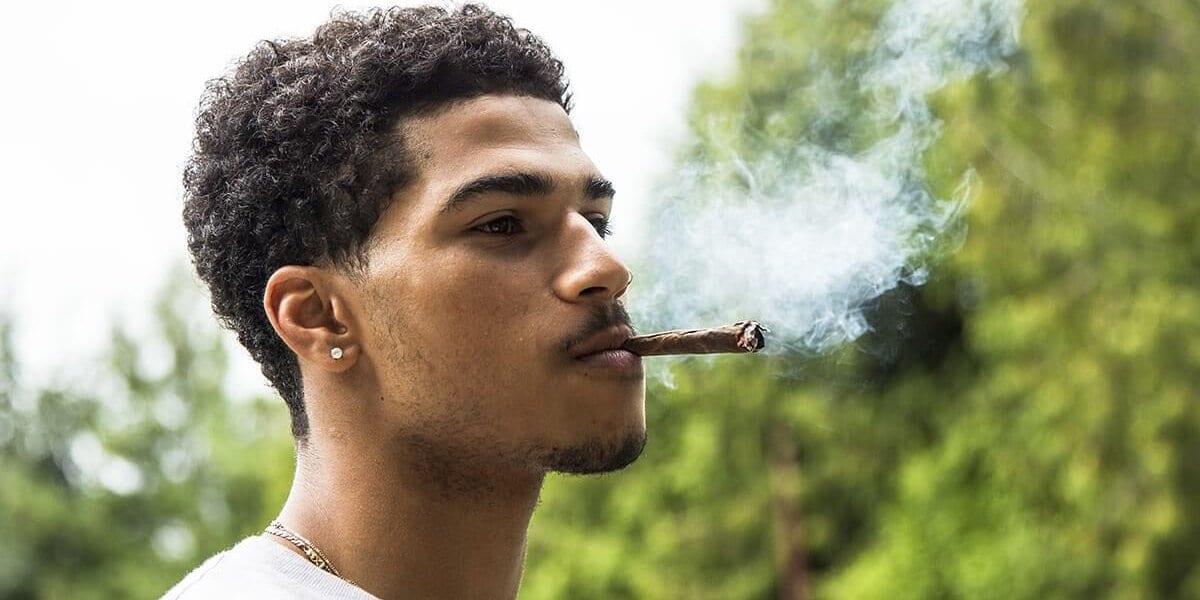 Another thing about guys who smoke pot is that he’ll probably have more interesting friends than you do. Chances are they like to talk about cool stuff, or, unimportant stuff, but always with a joke and a laugh – drama free. It’s hard to hang out with interesting groups like this and not wonder: “I wish my friends were more like that.” I can tell you right now, most of the friends I have who don’t drink or have no interest in smoking at all tend to overthink – concentrating on artificial consequences rather than emotional ones.

Say what you want about weed, but guys who smoke pot aren’t the scary crack-addicted loonies the people at my church wrote them off to be. While there are some guys who have a huge issue with pot (stay away from those!) there are also incredibly artistic, fun, professional dudes who just like to relax from time to time – wouldn’t you want a man who likes to experiment? I know I would.