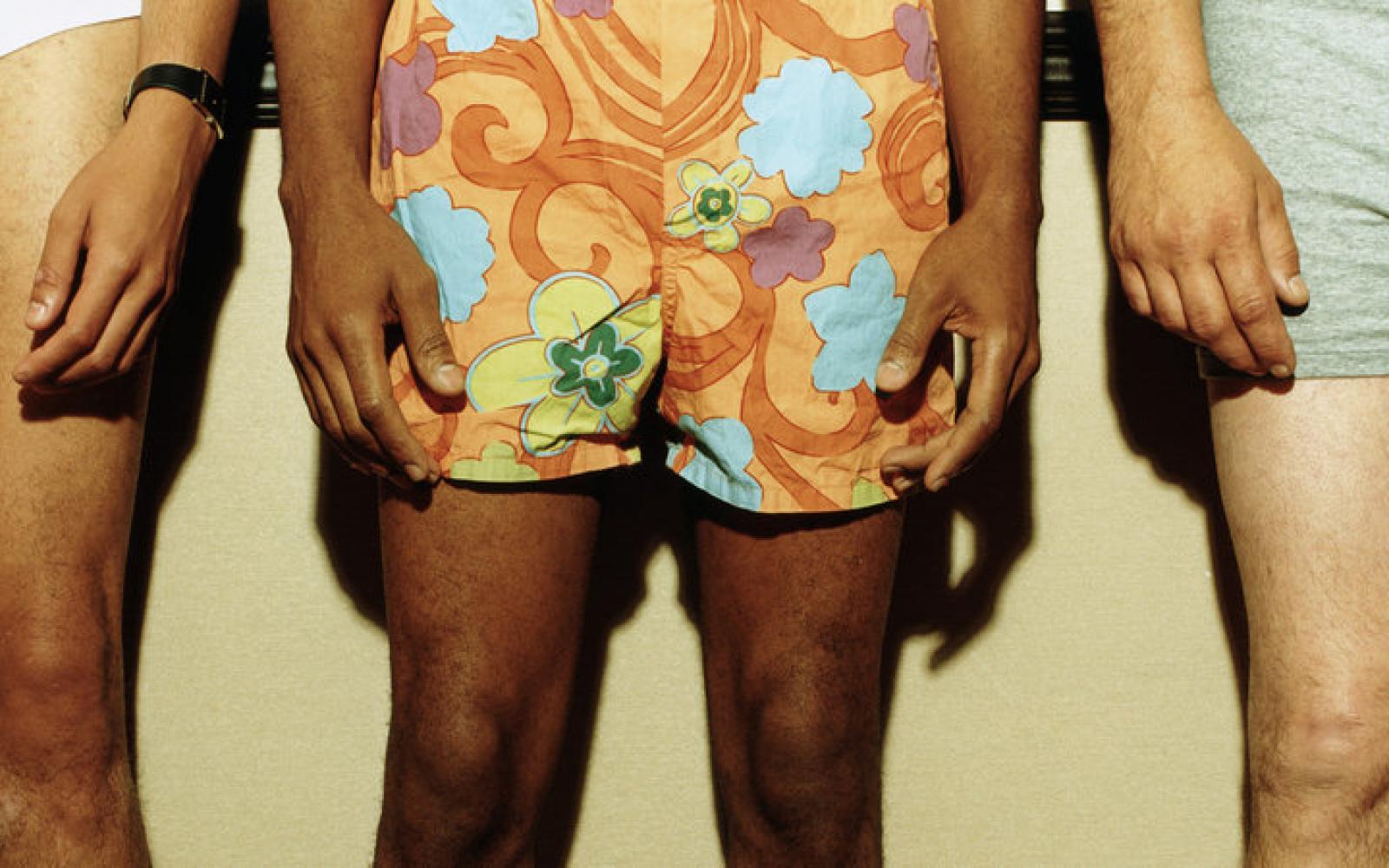 A recent study found that half of Americans don't change their underwear everyday.

Underwear maker Tommy John, surveyed 1,000 Americans to see how long they wear and keep their underwear.

When it comes to men, the survey shows they are 2.5 times as likely as women to wear their underwear for a week or more.

The survey also showed that people are loyal to their underwear. Out of 1,000 people, 46 percent of Americans have owned the same piece of underwear for one year or more, and thirty-eight percent claimed that they have no idea how long they’ve had their underwear.

"These results were split fairly evenly between men and women, which throws any theories out the window that women are more hygiene-conscious than men, or vice versa," Tommy John said.

The company recommends swapping out your underwear every six months to a year because it accumulates microorganisms and fungi that can lead to yeast infections or urinary tract infections.

Tommy John recommends the following steps to keep in mind when washing underwear: