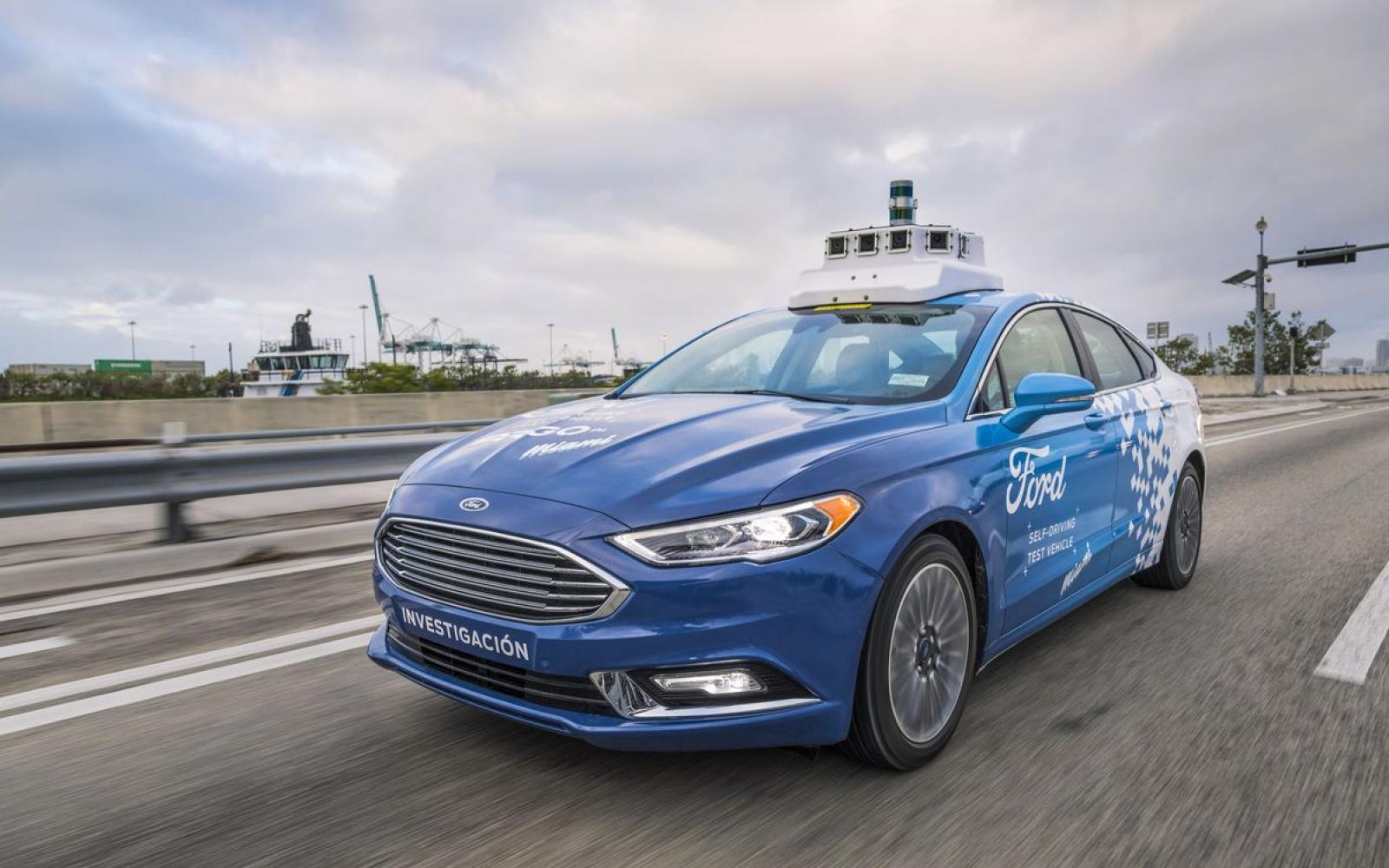 A new study from the Georgia Institute of Technology suggests autonomous driving systems may have more difficulty detecting pedestrians with dark skin than those with light skin.

While Vox notes that the study has not been peer-reviewed and did not use the same image-detection systems or image sets featured in current self-driving vehicles, the study suggests that companies developing autonomous-driving technology should be attentive to the methods they use to train vehicles to identify pedestrians.