Study Says Sleeping In Your Partners Clothes Can Improve Your Sleep 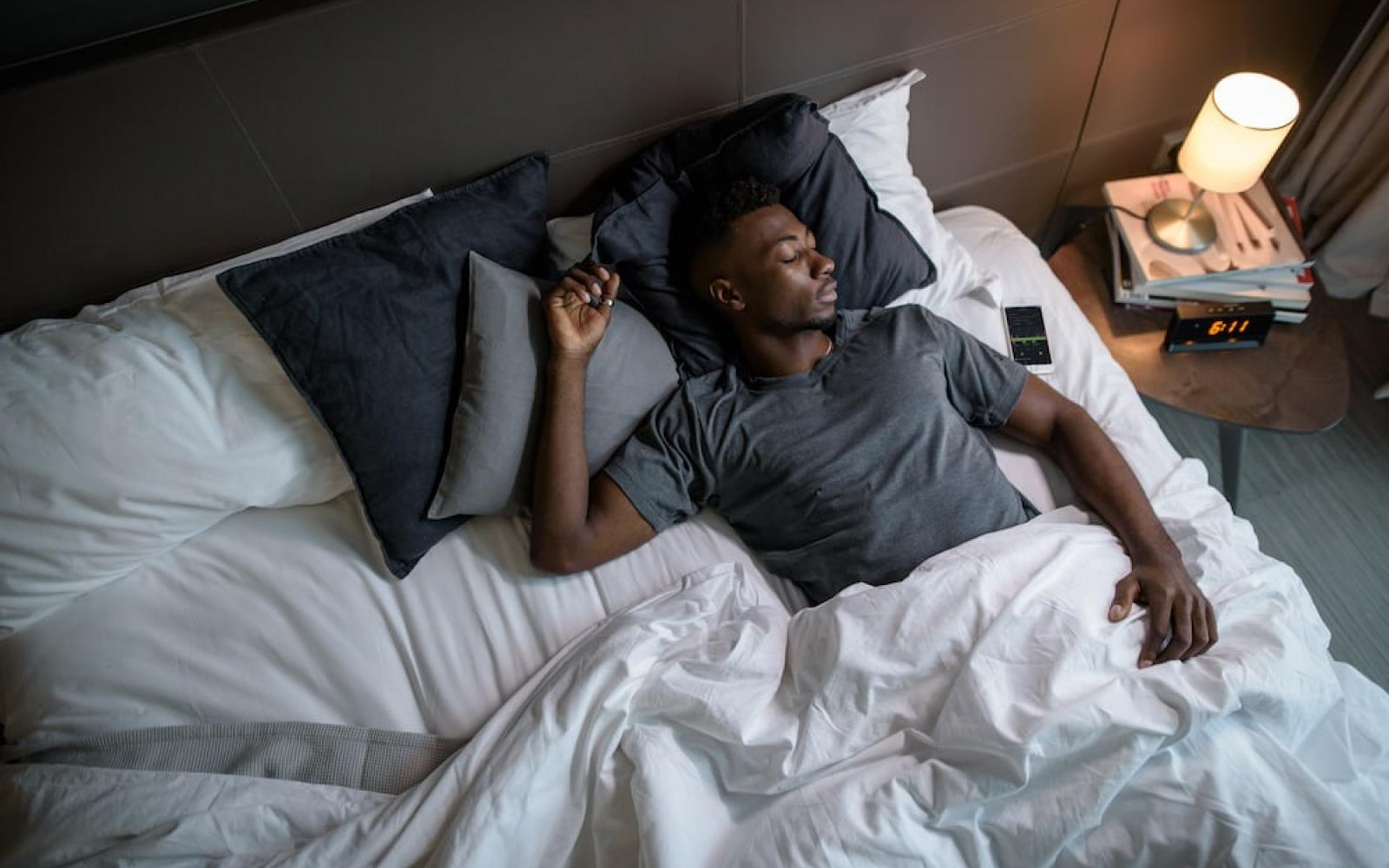 If you're separated from your beloved this Valentine's Day, having a piece of clothing near you tonight could help you sleep better, according to a new study.

Carried out by researchers from the University of British Columbia, Canada, the new study recruited 155 participants and gave them two identical-looking t-shirts to use as pillowcases while they slept.

One of the t-shirts had been worn by their romantic partner for a period of 24 hours in order to capture their body scent. The partners had also been asked to not use deodorant, scented body products, smoke, exercise or eat certain foods, such as spicy dishes, while wearing the t-shirts, as these actions could all affect their body odour. The t-shirts were then hermetically sealed and frozen to preserve their smell.

The other t-shirt had either been worn by a stranger or was clean.

Participants were also asked to guess at the end of the study if they thought the t-shirt they had been sleeping with had been worn by their partner.

The findings, due to be published in the journal Psychological Science, showed that when the participants slept with their partner's t-shirt they experienced better sleep quality, sleeping for an average of nine minutes more, even though their partner was not there. The researchers point out that this is equivalent to more than one hour of extra sleep per week, without actually spending any more time in bed.

In addition, they also reported feeling more well-rested on the nights when they believed they were sleeping with their partner's scent.

"Our findings provide new evidence that merely sleeping with a partner's scent improves sleep efficiency. Our participants had an average sleep efficiency improvement of more than two per cent," said Marlise Hofer, the study's lead author. "We saw an effect similar in size to what has been reported from taking oral melatonin supplements -- often used as a sleep aid."

"One of the most surprising findings is how a romantic partner's scent can improve sleep quality even outside of our conscious awareness," said Frances Chen, the study's senior author. "The sleep watch data showed that participants experienced less tossing and turning when exposed to their partners' scent, even if they weren't aware of whose scent they were smelling."

The researchers explain that a partner's physical presence is associated with positive feelings such as a sense of safety, calm and relaxation, which can promote better sleep. Just the scent of a partner may have similar benefits, they say, and so sleeping with an item of their worn clothing, a t-shirt or a scarf for example, could be a simple and effective way of improving sleep when they are not there.