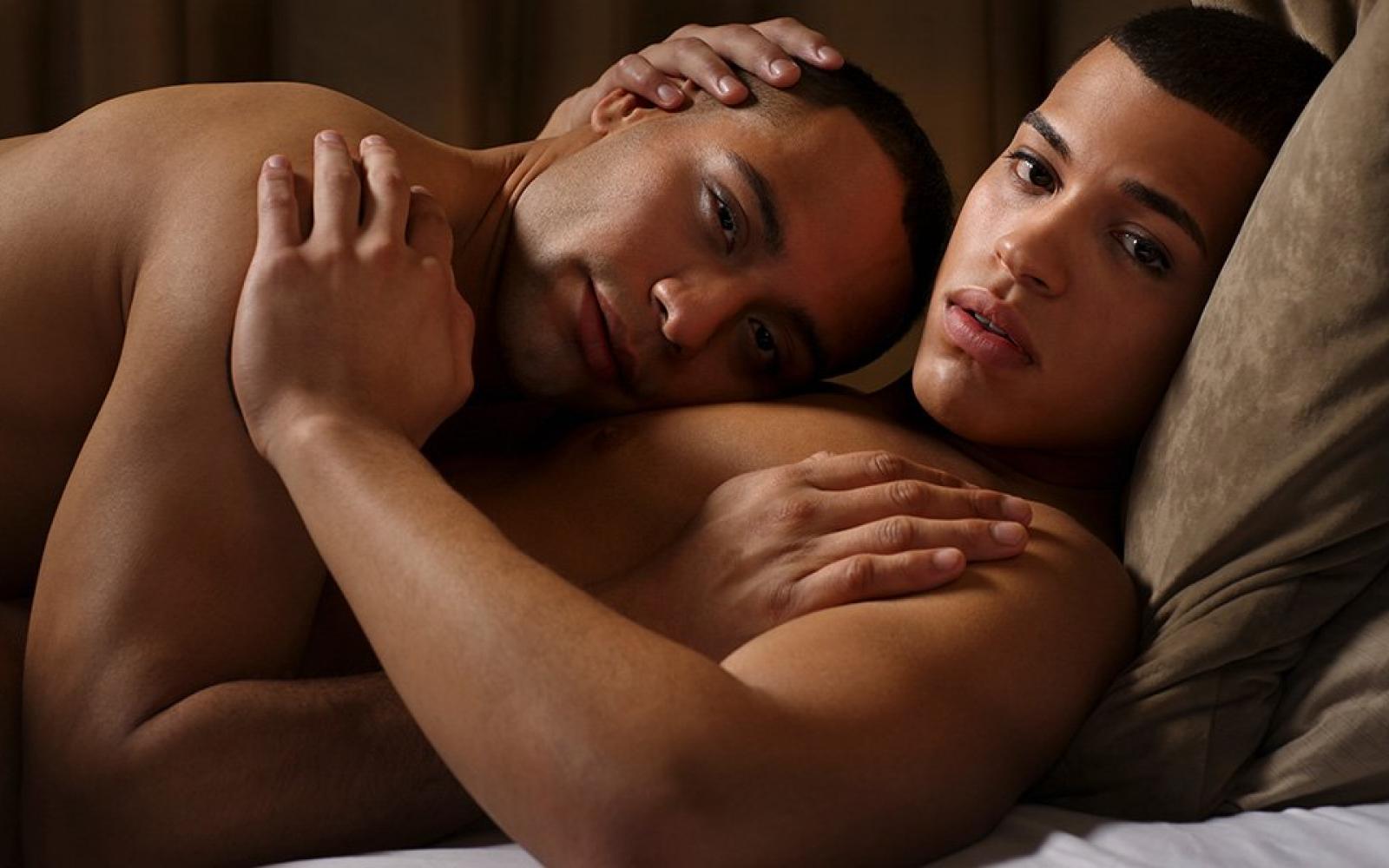 It’s very unlikely that the coronavirus spreads solely through sexual contact, according to a new study that found no trace of the virus that causes COVID-19 in the semen or testes of positive patients.

It’s very unlikely that the coronavirus spreads solely through sexual contact, according to a new study that found no trace of the virus that causes COVID-19 in the semen or testes of positive patients.

The virus couldn’t be detected in the semen samples, suggesting that the coronavirus cannot be sexually transmitted.

This was a rather small study, but despite the limited findings, it does seem highly unlikely to pass on the virus solely through intercourse.

“The fact that in this small, preliminary study that it appears the virus that causes COVID-19 doesn’t show up in the testes or semen could be an important finding,” says James M. Hotaling, co-author of the study and associate professor of urology specializing in male fertility at the University of Utah. “If a disease like COVID-19 were sexually transmittable that would have major implications for disease prevention and could have serious consequences for a man’s long-term reproductive health.”

Next, the researchers wanted to know whether the virus could infect the testes as well.

“If the virus is in the testes but not the sperm it can’t be sexually transmitted,” says Jingtao Guo, Ph.D., a postdoctoral scientist at the Huntsman Cancer Institute at the University of Utah who also co-authored the study. “But if it is in the testes, it can cause long-term damage to semen and sperm production.”

The researchers turned to an extensive genetic dataset, which allowed them to zoom in on mRNA, the genetic material that instructs protein synthesis, from testicular cells.

Countless studies have previously shown that the coronavirus is associated with the expression of two key genes, angiotensin-converting enzyme 2 (ACE2) and transmembrane serine protease 2 (TMPRSS2). These genes act as receptors for the virus, allowing it to infect and replicate within cells.

It’s essential that both receptors are present in the cell for the coronavirus to infect it. In the testes, the genes encoding these two proteins were found in only four out of 6,500 cells. This makes it extremely unlikely that the virus can infect testicular cells, the researchers reported in the journal Fertility and Sterility.

This study doesn’t entirely rule out the possibility that the coronavirus can be sexually transmitted. The sample size is too small to draw definite conclusions and the study did not include patients with severe forms of the disease.

“It could be that a man who is critically ill with COVID-19 might have a higher viral load, which could lead to a greater likelihood of infecting the semen. We just don’t have the answer to that right now,” Hotaling says. “But knowing that we didn’t find that kind of activity among the patients in this study who were recovering from mild to moderate forms of the disease is reassuring.”

What adds confidence, though, is the fact that this is the second study of its kind. It confirms the findings of another smaller study, also from China, which included 12 patients in recovery and one who died of COVID-19. Semen samples and testicular biopsies also showed no sign of the virus.

Sex is very intimate, so even though the virus might not spread through intercourse, it can easily infect people through kissing and other forms of contact with respiratory fluids. Many people with COVID-19 are also asymptomatic. So, if you’re afraid a partner might have been infected, it’s just safer to forgo sex for a while.