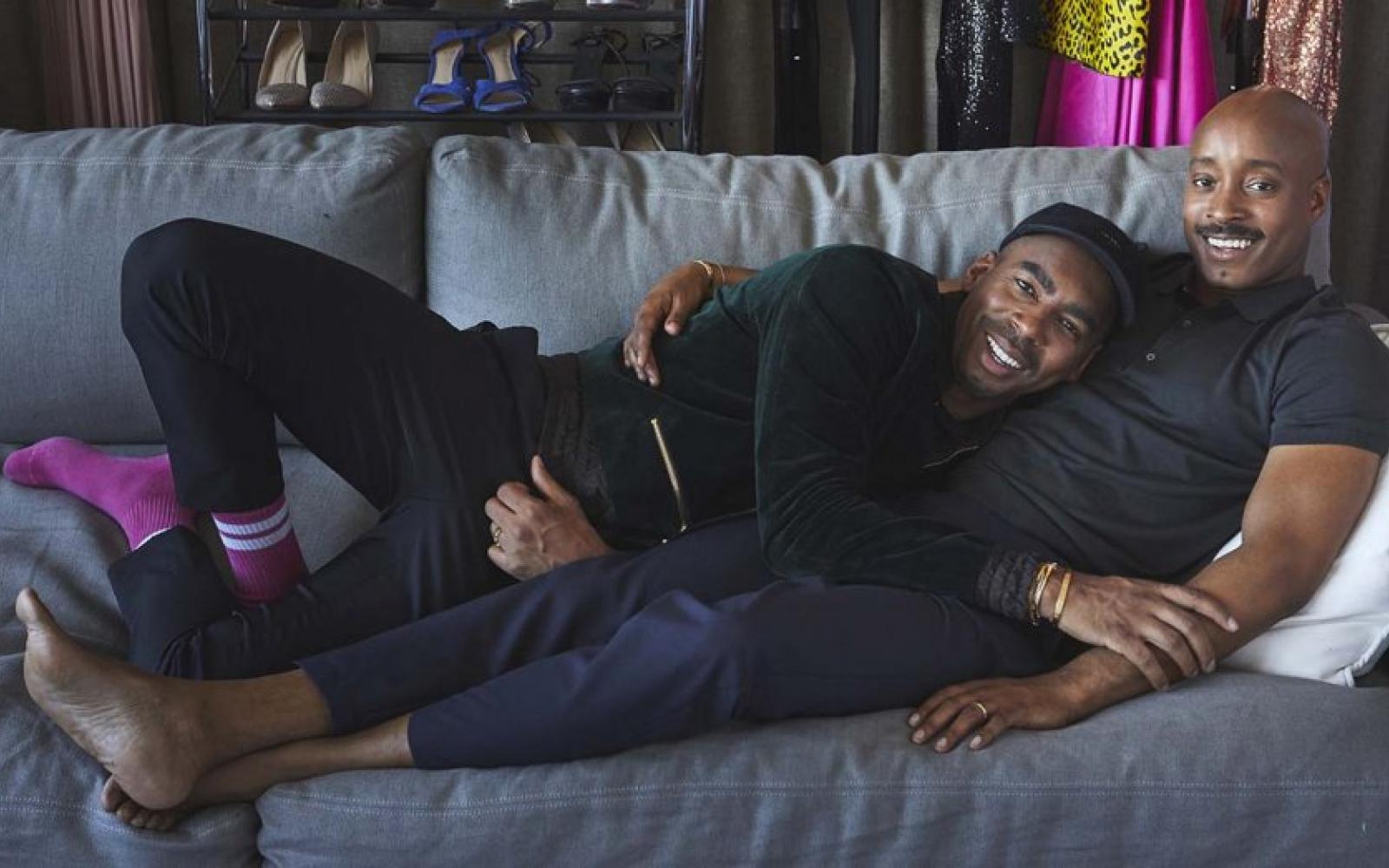 Now this is the type of representation we've been asking for!  Netflix is showing us what diversity and year round pride really looks like with its new reality series called Styling Hollywood from a black gay Hollywood power couple.

The new show will follow celebrity stylist Jason Bolden and his interior designer husband Adair Curtis, "as they run their lifestyle company JSN STUDIO while balancing marriage and life’s ups and downs. With their talented  employees."

Some of the stars they serve include Taraji P. Henson, Gabrielle Union, Eve and Ava DuVernay.

Bolden has explained some of the challenges to his job, including last-minute phone calls that a client is attending an event (he only had two days to find a gown for Henson to wear to the Oscars) and working with designers on size inclusivity. "Ava is not the normal size we are maybe used to seeing. She wears The Row to Prada, and it's all custom," he previously told THR.

The reality series comes on the heels of Netflix's hit Queer Eye reboot, which follows the Fab Five giving out fashion and lifestyle makeovers (it was renewed for a fourth and fifth season in June). The show's style guru Tan France recently finished filming season one of his Next in Fashion show with designer Alexa Chung, while Karlie Kloss, Christian Siriano and Brandon Maxwell joined Bravo's rebooted Project Runway, demonstrating a continued interest in reality fashion series.

We can't wait to watch!