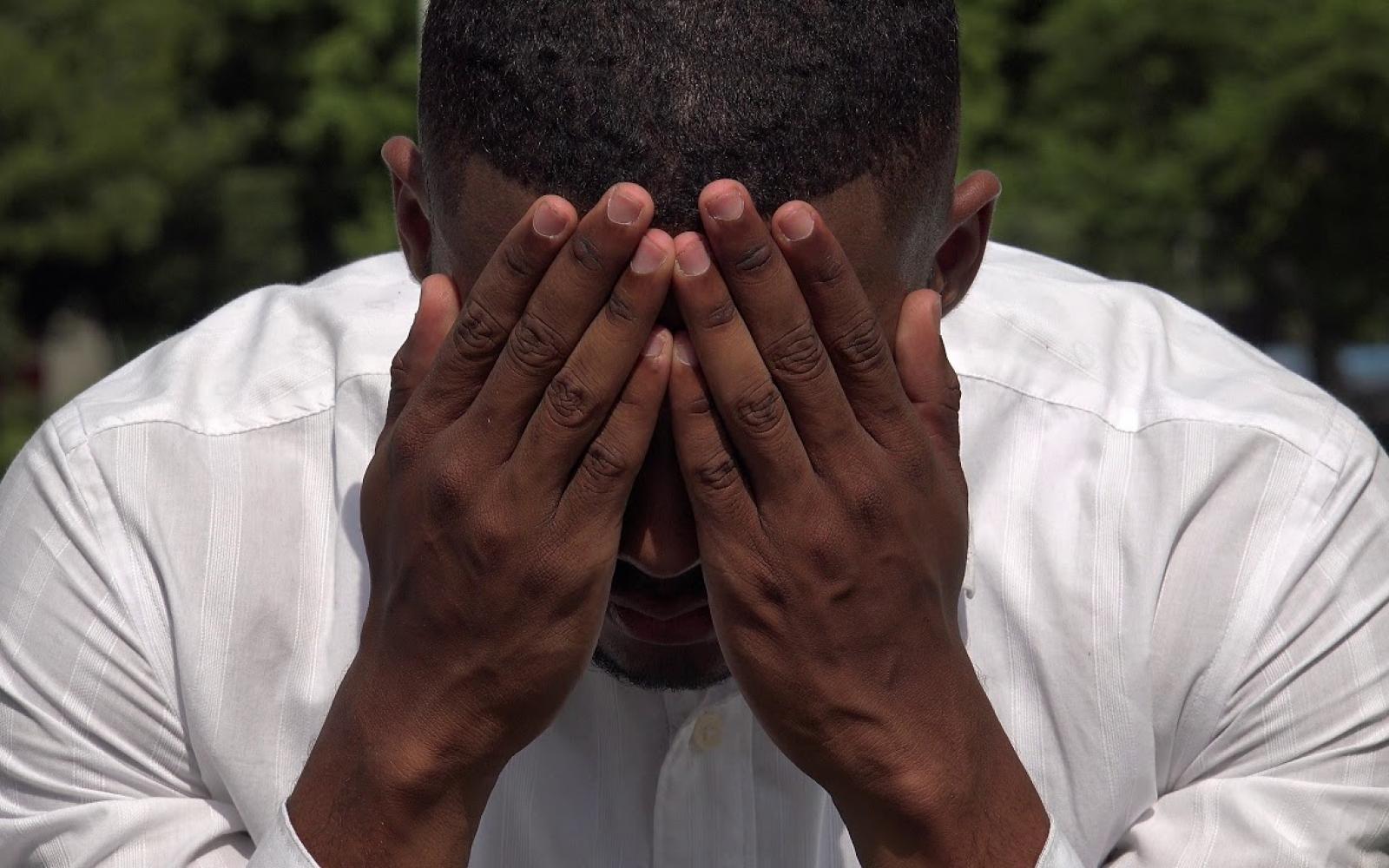 On what would have been Zoe Spears’ 24th birthday on Tuesday, friends gathered to remember the transgender woman who was murdered five days ago in Prince George’s County, Maryland.

A recent update to an ongoing study found that, while deaths due to HIV continue to decline among gay and bisexual men in Canada, deaths by suicide do not.

This is prompting the lead researcher, Travis Salway, to renew his call for more available mental health resources, particularly at STI clinics.

The ongoing study initially published in Critical Public Health shows that, while the number of HIV-related deaths has been dropping, deaths by suicide have gone up among gay and bisexual men.

Using a combination of data sources, including mortality rates from Statistics Canada, he found that between 2000 to 2016, the rate of deaths by suicide among gay and bisexual men jumped to four times higher than the rate among heterosexual men.

During that same time period, there was an approximate 75-per cent drop in HIV mortality rates among gay and bisexual men.

Salway, a social epidemiologist at the University of British Columbia, largely attributes the drop in HIV-related deaths to advances in medicine and sexual education.

He told CTV’s Your Morning that when he began tracking and publishing the statistics in 2015, the high rates of suicide were initially a “surprise.”

“(This is) because we saw really dramatic gains in the legal rights and social acceptance of LGBTQ people in Canada,” he explained. “And we would’ve hoped (that) would have reduced the rates of suicide.”

He said a possible reason why younger LGBTQ youth in particular could be affected could be because they weren’t necessarily impacted by the increases in legal rights such as gay marriage yet, or because they lived in regions or communities where they felt ostracized for their sexual orientation.

He attributes the high rate of suicides in the LGBTQ community to “minority stressors” that can include being forced to hide one’s sexuality, suffering bullying, beatings and name-calling, or being forced to avoid places or conversations.

“We’ve seen the effects (from these stressors) can last years, decades, (or even) across a lifetime,” he said. “And that, in part, explains the high rates of suicide we see still today.”

But he also said that people in the LGBTQ communities don’t have the same access to available support networks as heterosexual people.

“For example, a lot of people in the LGBTQ2 (community), leave the communities where they grew up to meet and connect with other LGBTQ2 communities,” he said. “This means they give up some of those social support networks they had from family or peers from when they were younger.”

If they go on to contemplate suicide, Salway said there are “fewer people available to support them.”

Salway said he takes great inspiration from healthcare providers, outreach workers and community leaders who banded together during the HIV epidemic in the 1980s to create health networks to better assist people.

“Our challenge now is to find ways that we can actually harness that existing network and infrastructure to help LGBT people struggling with suicide,” he said.