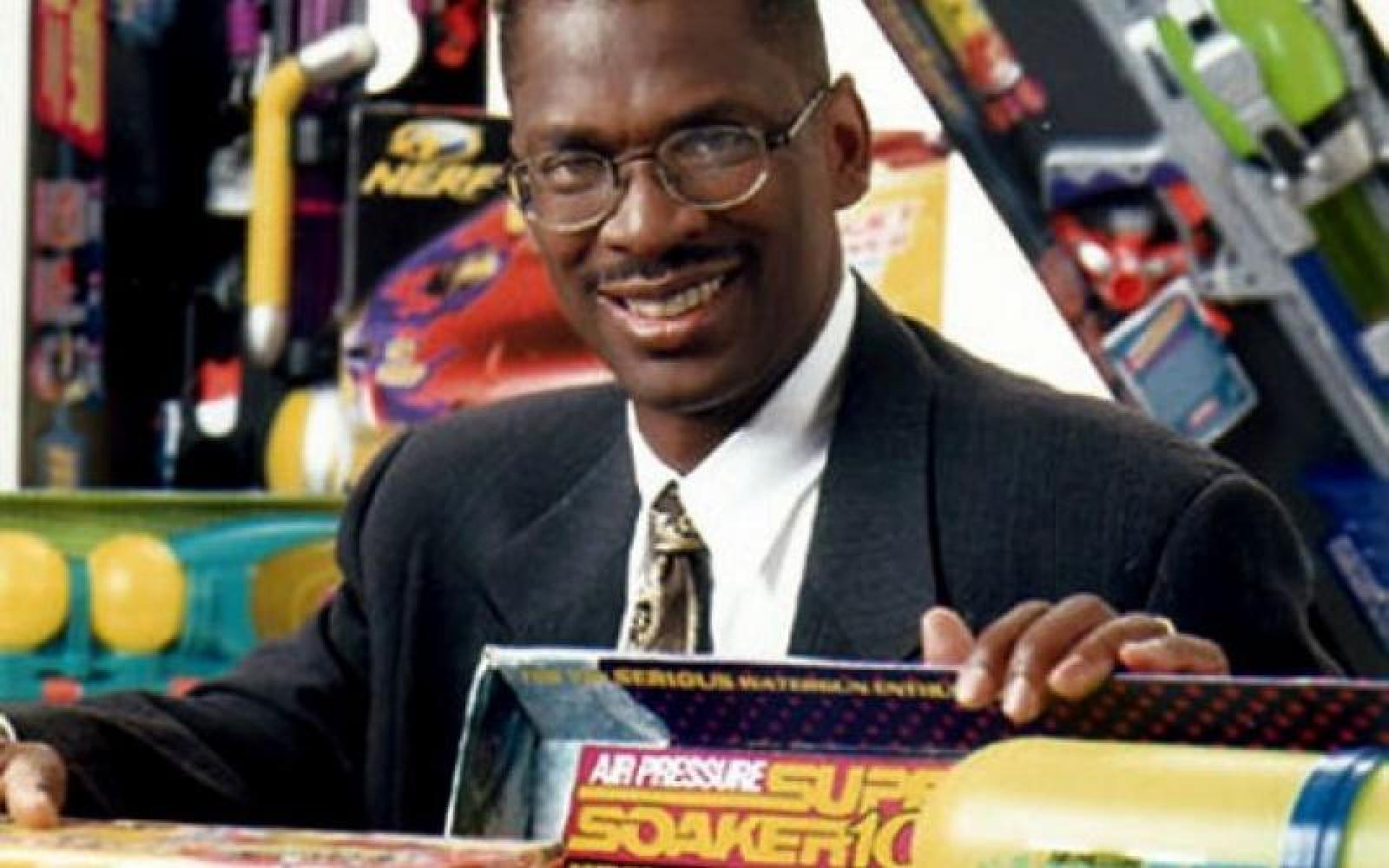 The Atlanta-based company behind the Super Soaker water gun and Nerf toy guns has been awarded nearly $73 million in royalties from toymaker Hasbro Inc., according to the law firm King & Spalding.

Johnson Research and Development Co. and founder Lonnie Johnson have been in a royalty dispute with Hasbro since February, when the company filed a claim against the giant toy company. According to King & Spalding, which along with the A. Leigh Baier P.C. law firm represented Johnson, Hasbro underpaid royalties for the Nerf line toys from 2007 to 2012.

“In the arbitration we got everything we asked for,” said Atlanta attorney Leigh Baier. “The arbitrator ruled totally in Lonnie’s favor.” The attorney also said Johnson “is very pleased” with the outcome.

Johnson could not be reached for comment Wednesday, nor could Pawtucket, RI.-based Hasbro.
The arbitration agreement resolves a 2001 inventors dispute in which Hasbro agreed to pay Johnson royalties for products covered by his Nerf line of toys, specifically the N-Strike and Dart Tag brands, King & Spalding attorney Ben Easterlin said.

In a separate breach of contract suit filed in U.S. District Court in Atlanta in February, Johnson accuses Hasbro of violating a 1996 agreement to pay him Super Soaker royalties of 2 percent for “three-dimensional products” based on the appearance of the toy and 1 percent for “two-dimensional visual representations.”

Johnson, a nuclear engineer, Tuskegee University Ph.D. and former NASA scientist, founded his company in 1989. It was the same year he first licensed the Super Soaker, which generated more than $200 million in retail sales two years later, the company said. The toy was licensed to Larami Corp., which was later purchased by Hasbro.

Johnson holds more than 80 patents, with more than 20 pending, the company said, which said sales of the Super Soaker have approached nearly $1 billion.

As an Alabama high school senior, Johnson finished building a remote-controlled robot with a reel-to-reel tape player for a brain and jukebox solenoids controlling its pneumatic limbs, according to a 2008 profile in the Atlanta Journal Constitution.

After graduating from Tuskegee he joined the Air Force, worked at the Air Force Weapons Laboratory at Sandia, worked for NASA’s Jet Propulsion Lab on the Galileo mission to Jupiter and the Mars Observer project, among others. He also helped design the Cassini robot probe that flew 740 million miles to Saturn
.
He moved to Atlanta in 1990 before his Super Soaker invention made him wealthy. His inventions have included rechargeable battery technology and thermodynamic energy conversion technology.