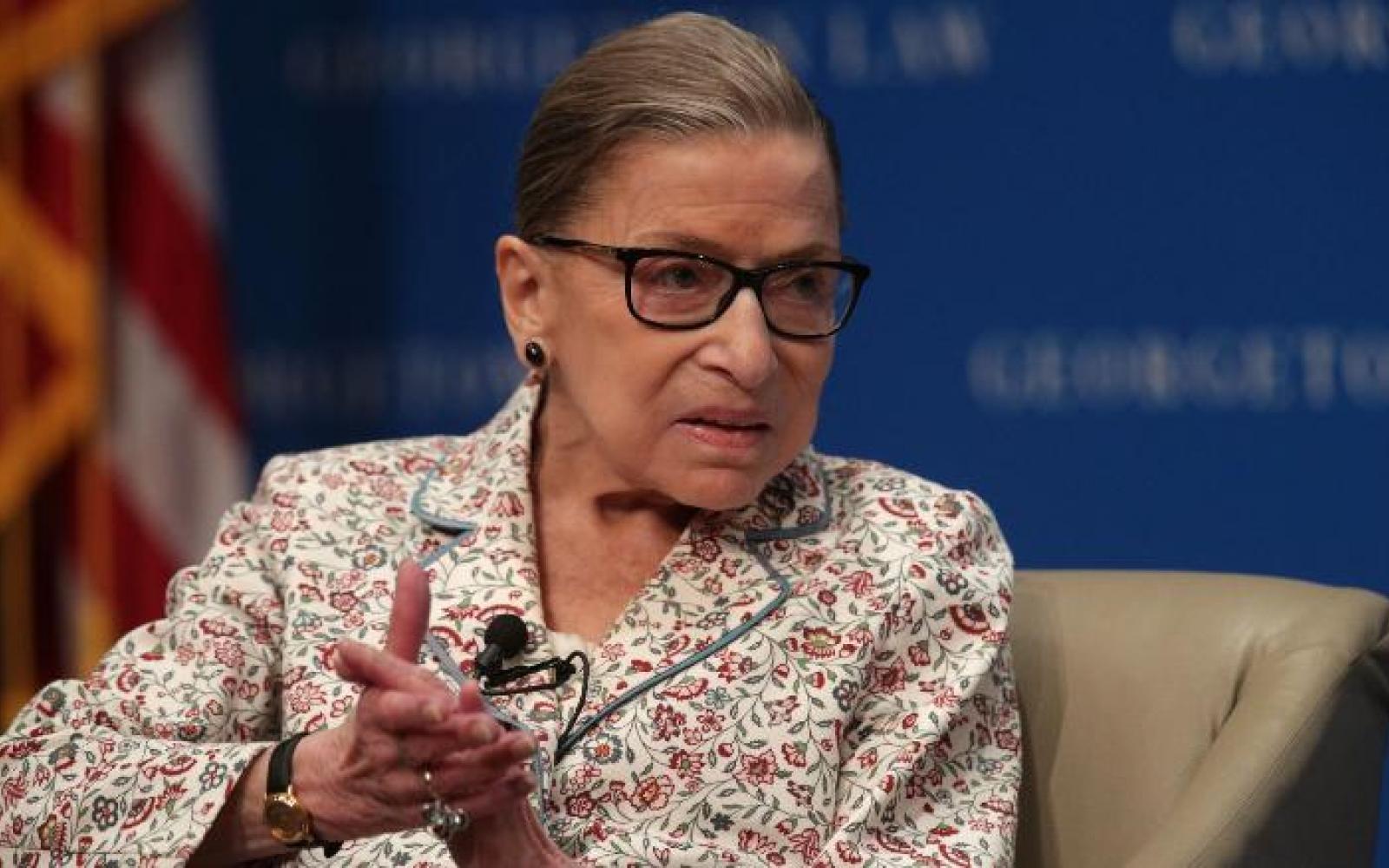 Ginsburg, 86, was initially evaluated at Sibley Memorial Hospital in Washington, D.C., before being transferred to Johns Hopkins for further evaluation and treatment of any possible infection, the Supreme Court said in a press release.

Her symptoms have abated after intravenous antibiotics and fluids and she is expected to be released from the hospital as early as Sunday morning, according to the release.

Ginsburg has suffered a number of hospital stints recently.

She missed oral arguments before the high court on Nov. 13 -- which she almost never does -- due to a stomach bug.

Ginsburg has also had two separate bouts with cancer in the past year. Her recovery from lung cancer caused her to miss court sessions in January, her first time doing so in her quarter-century as a justice.

In August, she had radiation treatment for a tumor on her pancreas.