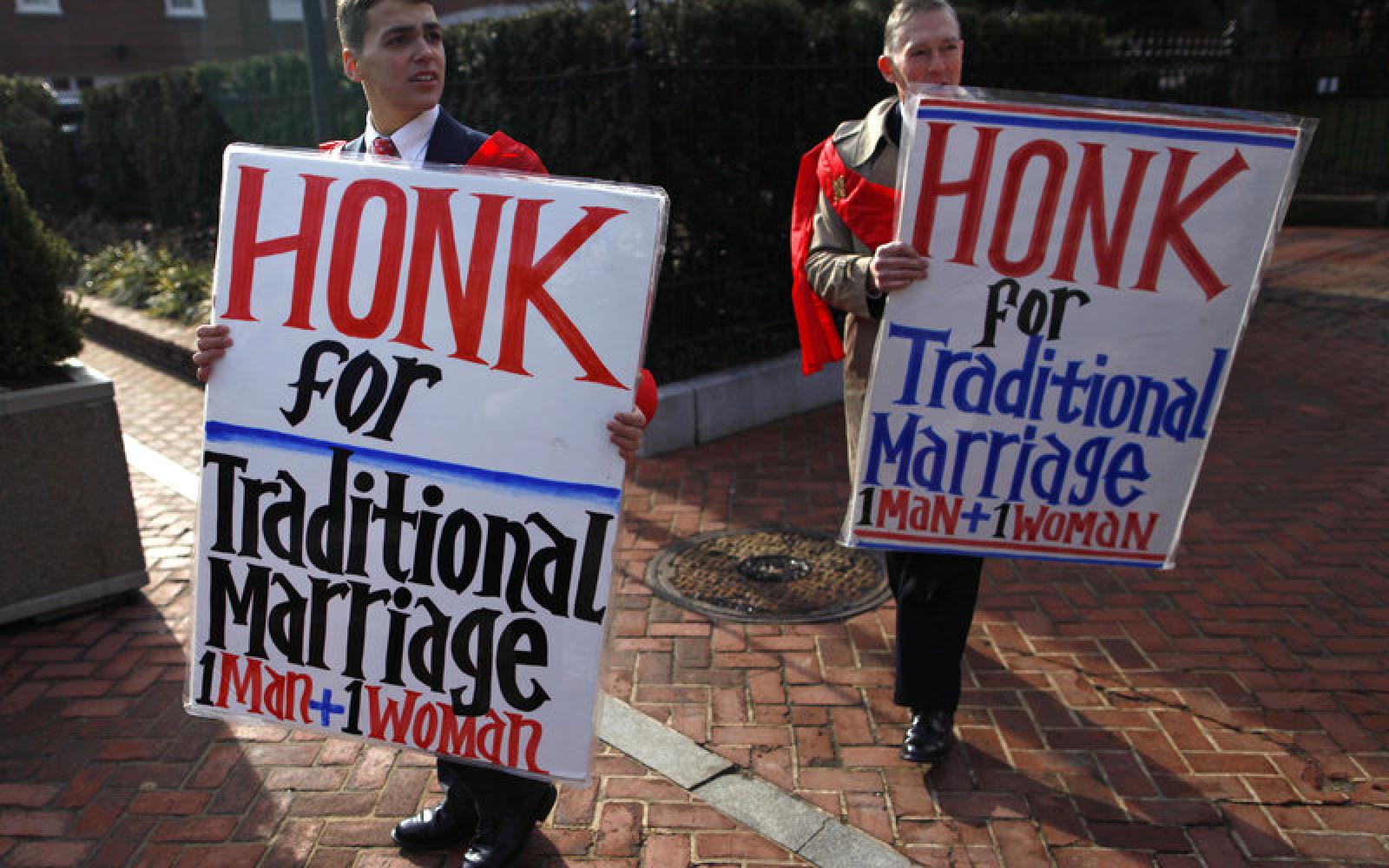 Support for LGBTQ nondiscrimination protections edged up slightly from 2015 to 2019, but during that same time, support for “religious refusal” laws that allow businesses to deny service to gay men and lesbians increased, according to an annual survey released Tuesday by the nonpartisan Public Religion Research Institute, or PRRI.

Seventy-two percent of the more than 40,000 Americans surveyed said they favored nondiscrimination protections for lesbian, gay, bisexual and transgender individuals in 2019, a five-year high, while 56 percent said they opposed allowing small businesses to refuse products and services to gays if doing so would violate their religious beliefs, down from 61 percent in 2016.

Robert P. Jones, CEO of PRRI, called this a “complex finding” and noted that views on religiously based service refusals buck the broader trend of increasing support for LGBTQ rights and protections found in PRRI’s 2019 American Values Atlas.

“Among conservatives and Republicans, there has been a steady drumbeat around religious liberty,” Jones said, “and I think it has started to have some traction in the bigger national debate.”

Opposition to religious refusals peaked in 2016 at 61 percent and has declined since, which Jones described as a statistically significant shift within the survey’s margin of error. Interestingly, this shift was seen most dramatically in groups for whom same-sex marriage enjoys overwhelming support: liberals, Democrats and people under age 30.

Several of the legal test cases around this issue — for instance, Masterpiece Cakeshop v. Colorado Civil Rights Commission — revolved around the issue of same-sex marriage, and Jones said public opinion is more supportive of religious refusals in the context of marriage.

“If you go back to 2010 and 2012, there was still a sense that conservative Christians in the country and Republicans were fighting for constitutional prohibitions on same-sex marriage,” Jones said, “and that has largely been given up because public opinion is clear that battle wasn’t won.”

“‘Religious liberty’ was sort of a fall back argument: 'If we can’t win the war, we can win the battle; we can carve out the exemptions from the broader laws,'” Jones explained.

“When you get to this question of allowing people to refuse service to people because they are gay and lesbian, you get such dramatically different approaches,” Jones said.

The once controversial issue of same-sex marriage is now endorsed by 62 percent of all Americans — a huge jump from 36 percent support in 2007.

But in 2019, even as stable majorities continued to endorse LGBTQ nondiscrimination laws and same-sex marriage, the percent of people who said they “strongly favor" these policies declined.