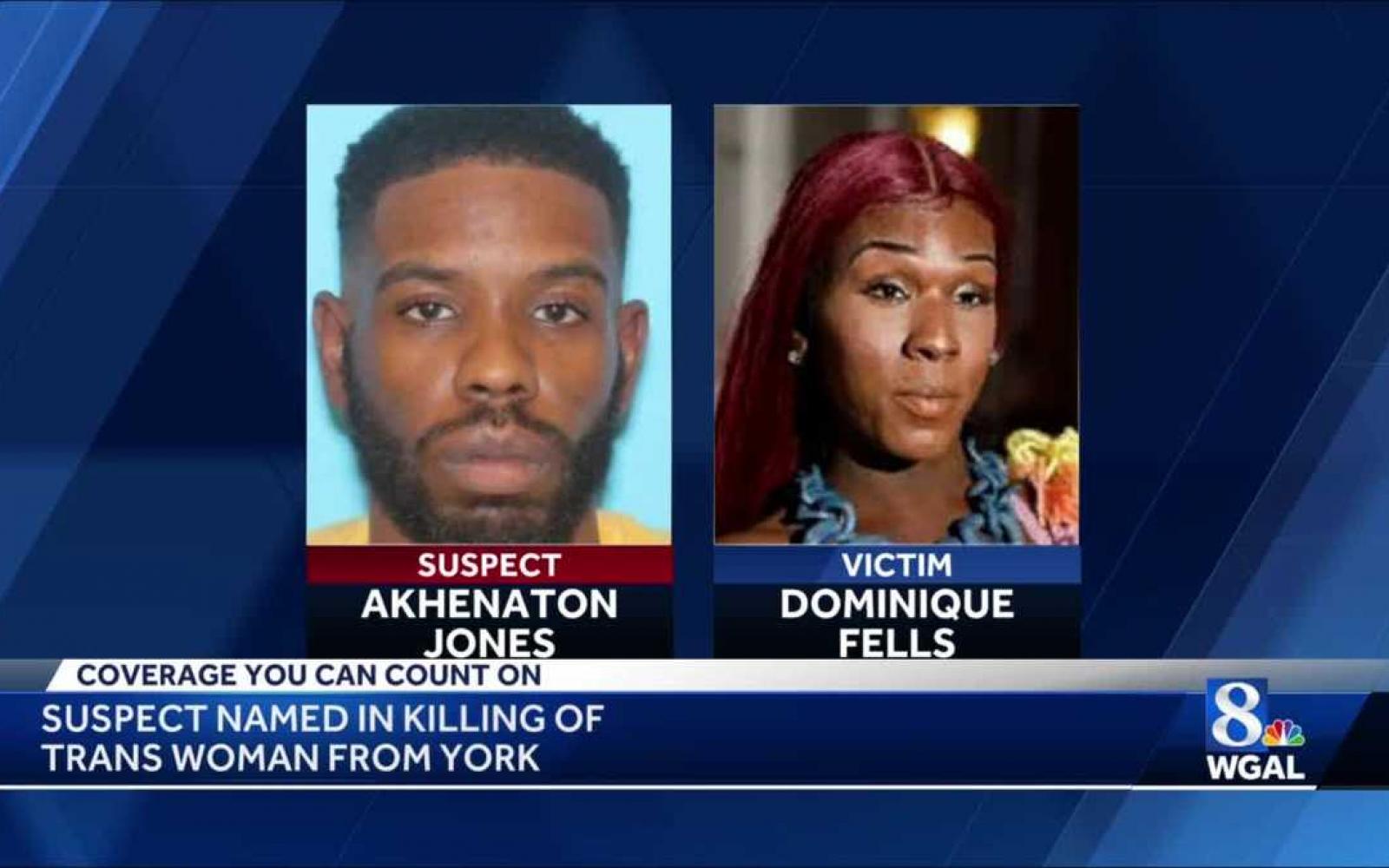 There's been a break in the case of a trans woman murdered a few weeks ago. Philadelphia police announced that a local 36-year-old man is wanted in connection with the murder of Dominique “Rem’mie” Fells, a transgender woman whose dismembered body was found in the city’s Schuylkill River on June 8.

Police searched the home of Akhenaton Jones near N 39th Street and Powelton Avenue in the West Powelton neighborhood of Philadelphia on Tuesday, where they reportedly discovered blood and a cutting instrument.

They warned the public not to approach Jones and said he is considered armed and dangerous. Jones will be charged with murder, possession of an instrument of crime, tampering with evidence and abuse of a corpse, according to a police statement.

Philadelphia Police Commissioner Danielle Outlaw called Fells’ murder “yet another act of hate and violence against a member of the LGBTQ community” and asked for the public’s help in locating the suspect, who is believed to have left the city.

Fells’ murder, and the killings of other transgender women in recent weeks, drew thousands of marchers to the streets this past weekend in Brooklyn, New York, and elsewhere across the country.

“I urge you to commit that today is the very last day that transphobia will claim the lives, loves and joys of Black trans people,” Ianne Fields Stewart, founder of The Okra Project and one of the rally’s organizers, told the crowd.

“Being in a sea of people chanting ‘Black trans lives matter’ and ‘Black trans power matters,’ it’s something I've never experienced in my life — I’ve never experienced affirmation like that in my entire life,” rally attendee Vanessa Newman told filmmaker Sekiya Dorsett in a video shared on Instagram. “We deserve to hear that and we deserve to hear that every day until we all actually believe it.” 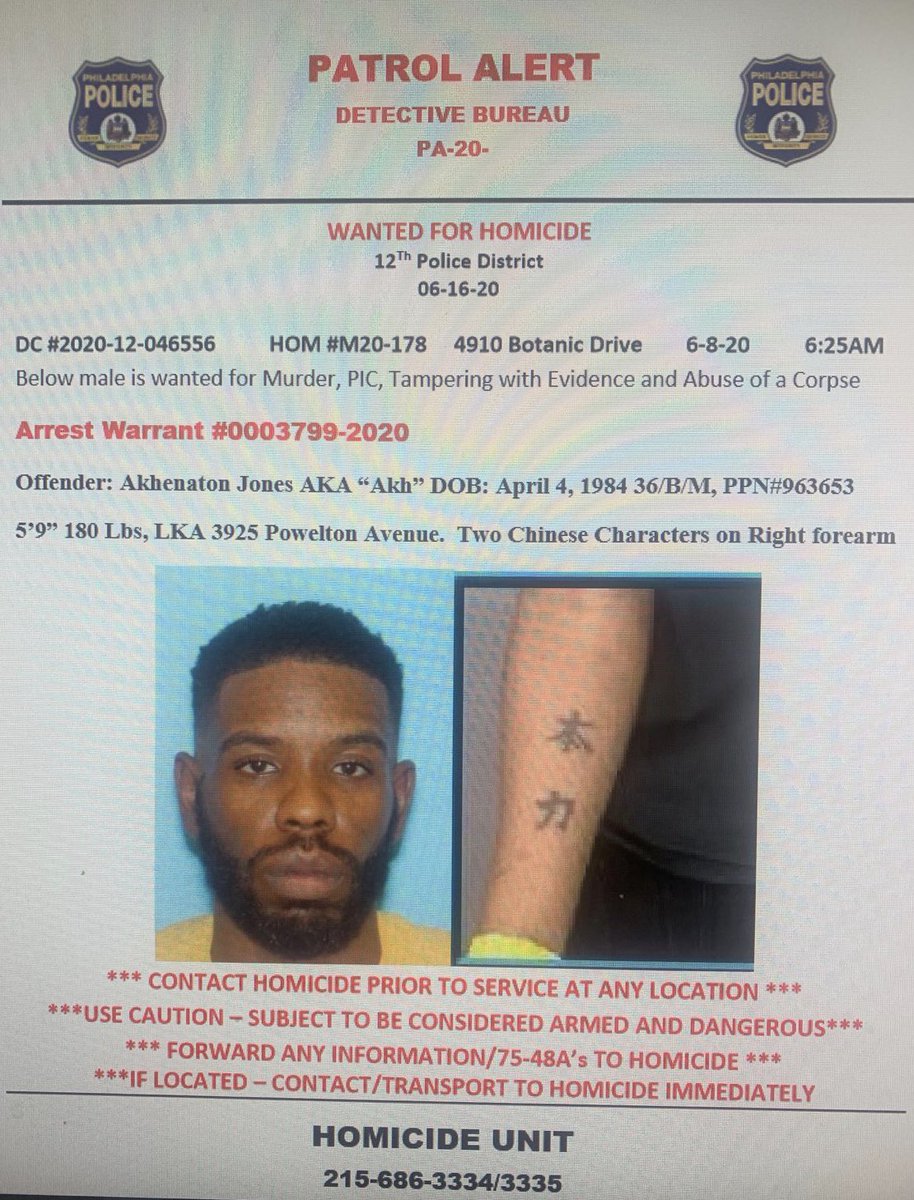