Tank Responds To People Questioning His Sexuality "Homophobia is real" 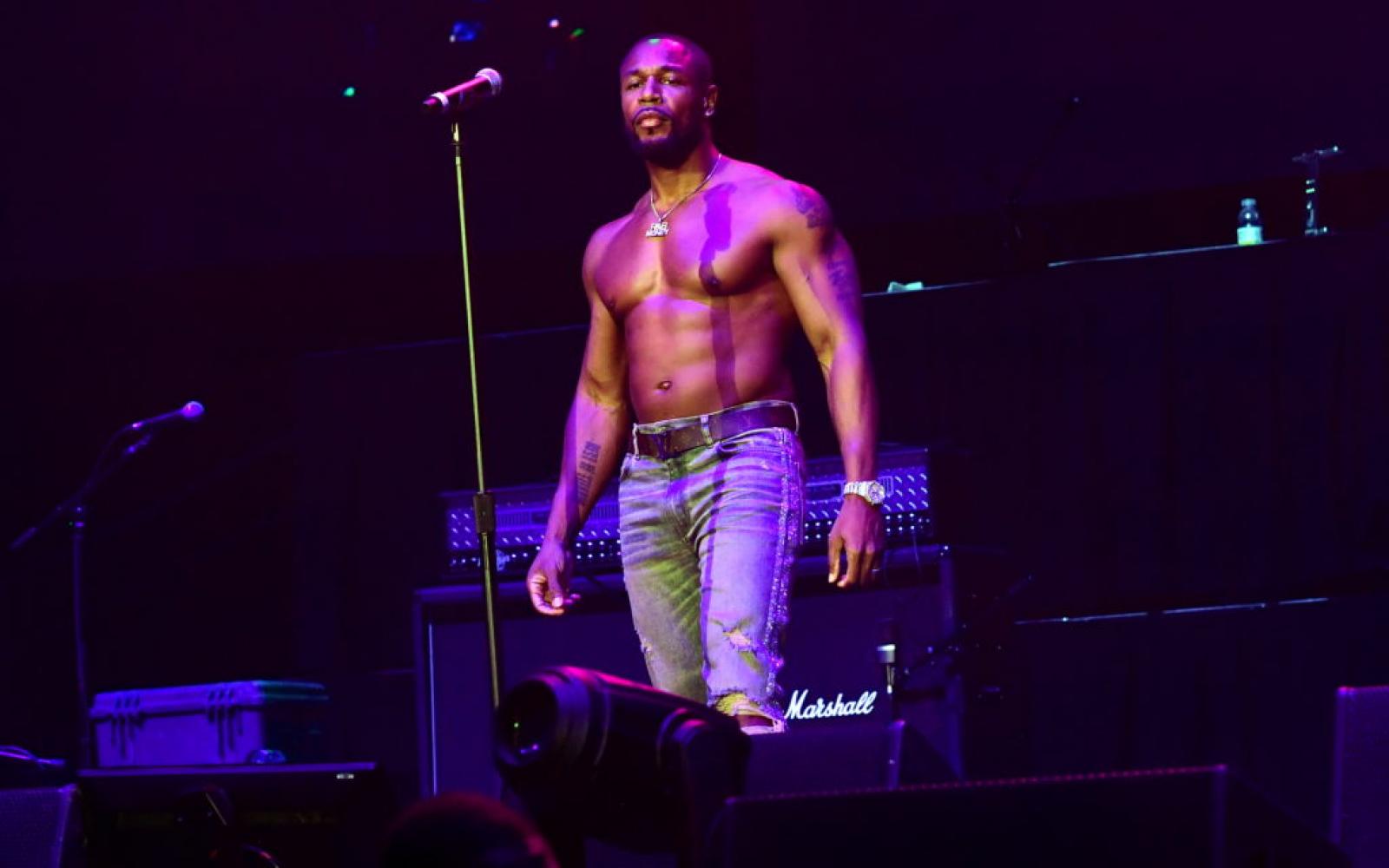 While appearing on Angela Yee’s syndicated Lip Service podcast, Tank clearly has a lot of straight folks upset after he stated that a man performing oral sex on another man "once or twice” doesn’t automatically make him gay. The comment was made in response to a question from Yee, who felt that a man lying once makes him a liar, comparing it to how if a man “sucks dick” once, he might be gay.

Tank didn’t agree and broke down how people might experiment with the same sex out of curiosity only to realize it’s not for them — and that doesn’t necessarily make them queer. Naturally, people had a lot of opinions once the clip began circulating on social media.

“Homophobia’s real, let me tell you just that," he began. "It’s just as real as racism and classism — all these things — and [is] just as damaging, and it plagues our community the worst. This can’t be used as a negative."

Tank continued: “You can’t use a human being’s existence as a negative. We’re going through enough. Don’t do that. I get it. You want to call me gay or whatever. I don’t have to defend that to you or anybody. You don’t have that power. But, let’s get back to the positivity,” he finished before he plugged his new album, Elevation.

Listen to Tank’s comments in full and see some of the reactions to his comments below.