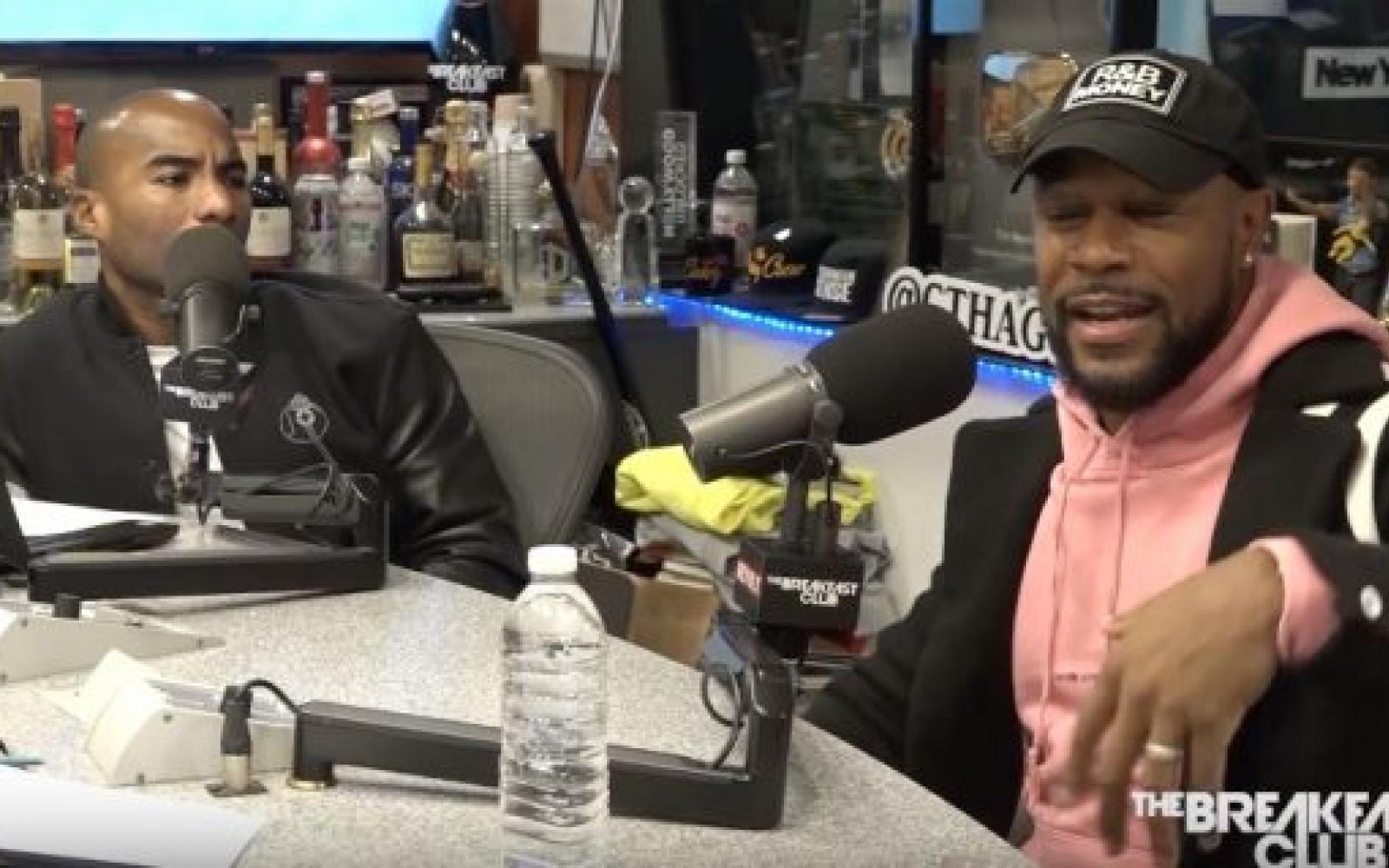 Tank isn't done yet!  He's still out promoting his new album "Elevation" and doubling down on his comments about male sexuality.

As reported, Tank expressed his belief that guy-on-guy oral doesn’t automatically define one as gay and instead (under certain circumstances) could simply function as experimentation.

His words, made during a discussion on Angela Yee’s ‘Lip Service,’ ignited ample debate – and attracted fierce contention from some corners of the web.

Never one to shy away from defending himself, the singer appeared on The Breakfast Club today and spoke more on the matter.

In the clip below he goes into great detail about his thoughts, which included his belief that there is a gender “double standard” as relates to sexual experimentation.