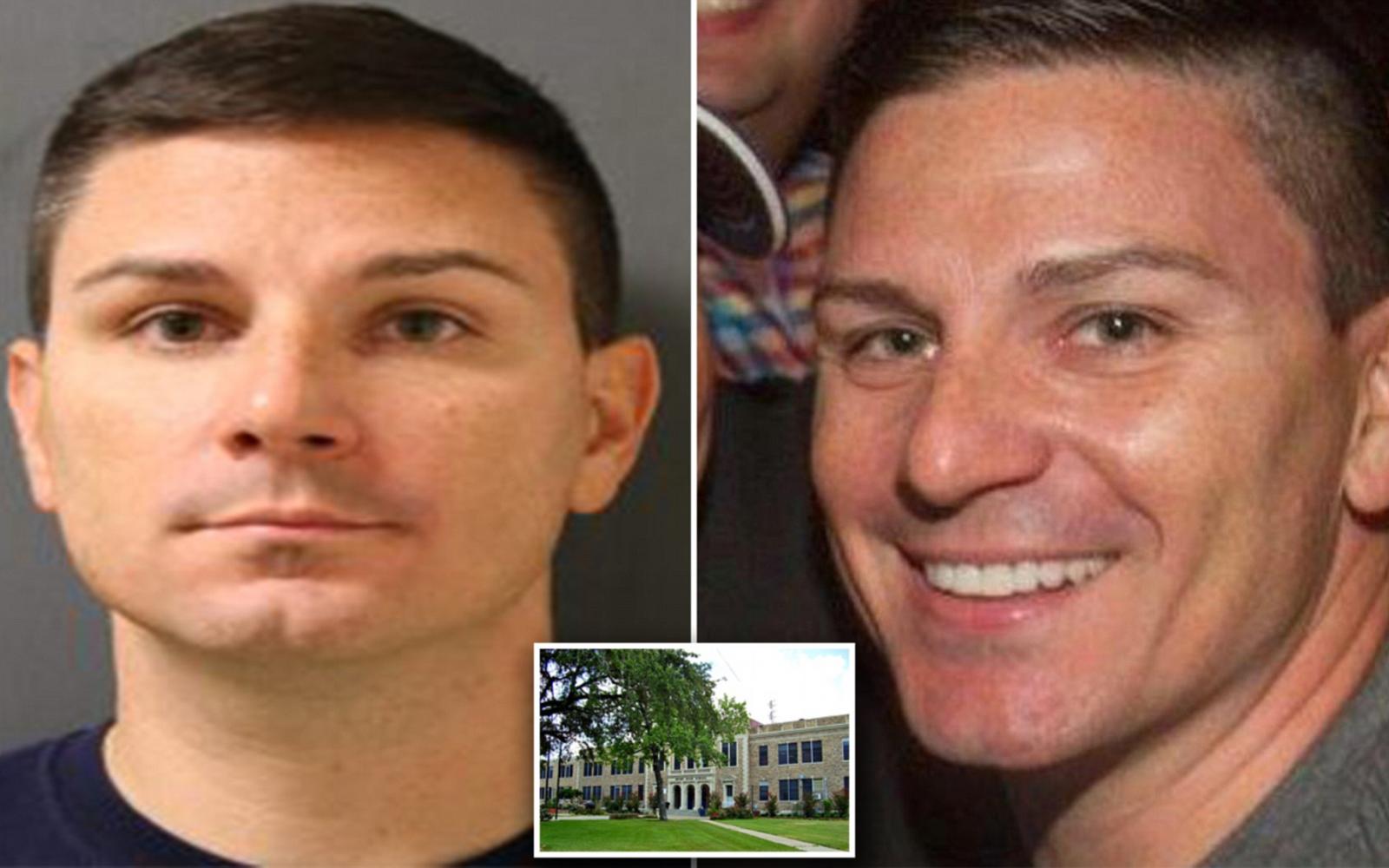 A former Houston Independent School District high school teacher is accused of having a sexual relationship with an underage male student.

Steven Amedeo is charged with sexual performance by a child. Amedeo, 38, was a teacher at Milby High School in Houston's East End.

Court documents show the victim's girlfriend found inappropriate messages on his phone between the victim and Amedeo. She confronted her boyfriend about the messages and reported them to the Milby High principal in late April.

The principal told investigators that the boy admitted to having sex with Amedeo last December.

According to court documents, the boy told police that he and Amedeo exchanged phone numbers in the fall of 2015 and began messaging one another. The boy said Amedeo picked him up in his car at the end of his street, and they ran errands together.

Amedeo invited the boy into his apartment, where the victim said they had sex in Amedeo's bedroom, court documents say. The boy said he took a shower at the apartment, then Amedeo drove him home.

HISD said Amedeo was removed from campus after the allegations came to light. He is no longer employed with the district.

"HISD takes situations such as this very seriously, as the safety of students is always the district’s top priority," the district said in a statement.

Amedeo surrendered Thursday and was released after posting surety for a $30,000 bond.

The Texas Education Agency opened a separate, ongoing investigation of Amedeo on May 12.