Teacher Accused Of Having Sexual Relationship With Student 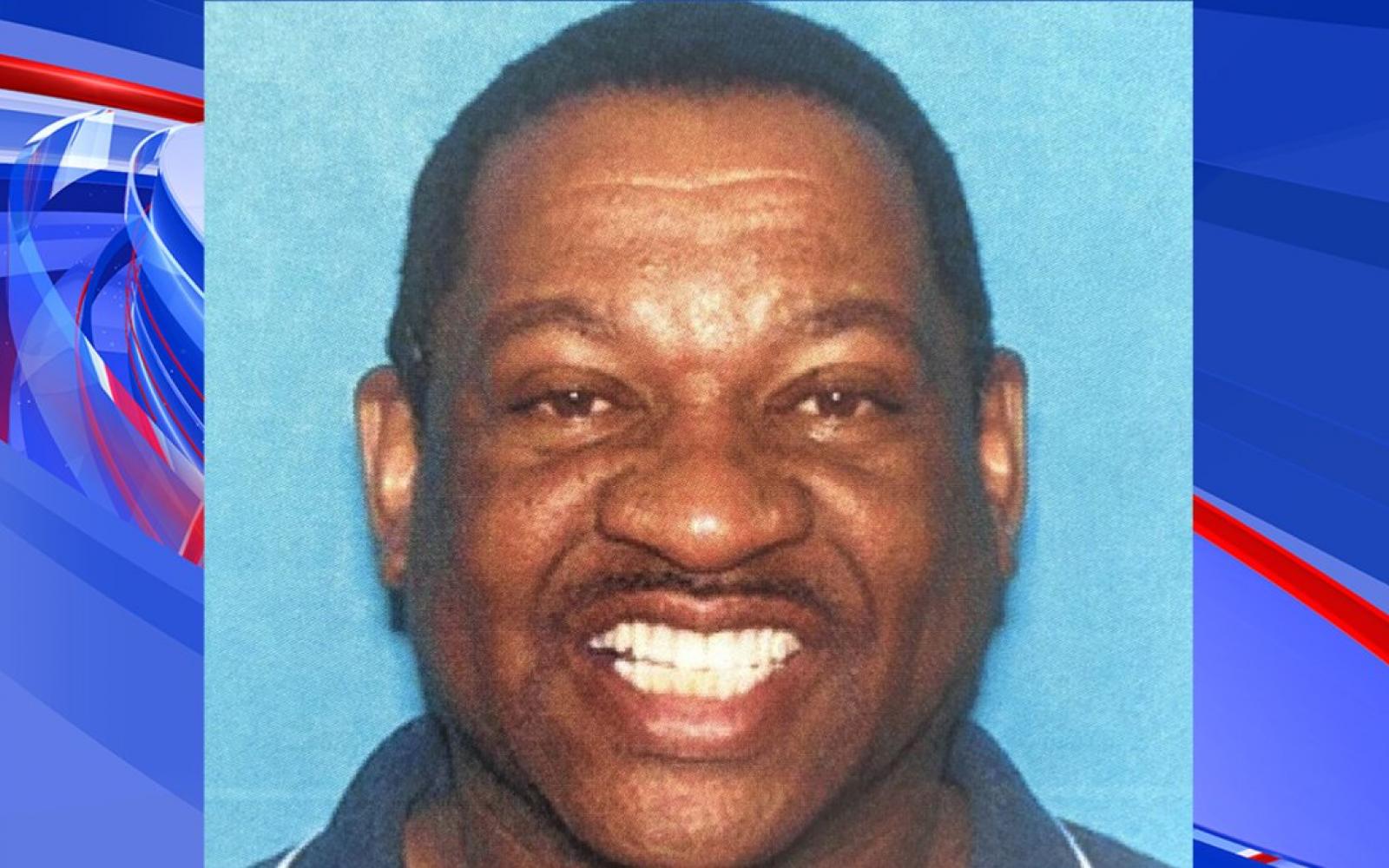 An Arkansas teacher has been fired after allegations surfaced of an inappropriate relationship between the teacher and a student.

Fleming Ivory, who was the band director at KIPP Delta Collegiate School, is charged with the sexual exploitation of a minor and faces other charges as well. He is believed to have previously worked in Memphis.

Investigators say on Oct. 12, Ivory took a 17-year-old student across state lines to the Isle of Capri Casino, and they had sex. Because he allegedly took her across state lines, the FBI is getting involved in the case.

According to Kipp Delta Public Schools, they received word of alleged sexual misconduct between a teacher and a student at KIPP Delta Collegiate High School. The student's family was immediately notified, the teacher placed on administrative leave and an internal investigation launched.

The Helena-West Helena Police Department was also notified at that time. The teacher was fired after an investigation by the school.

One former student of KIPP, who asked to not be identified, said this incident hits close to home.

The school district says they will have counselors on campus all next week available to students wanting to address their concerns.