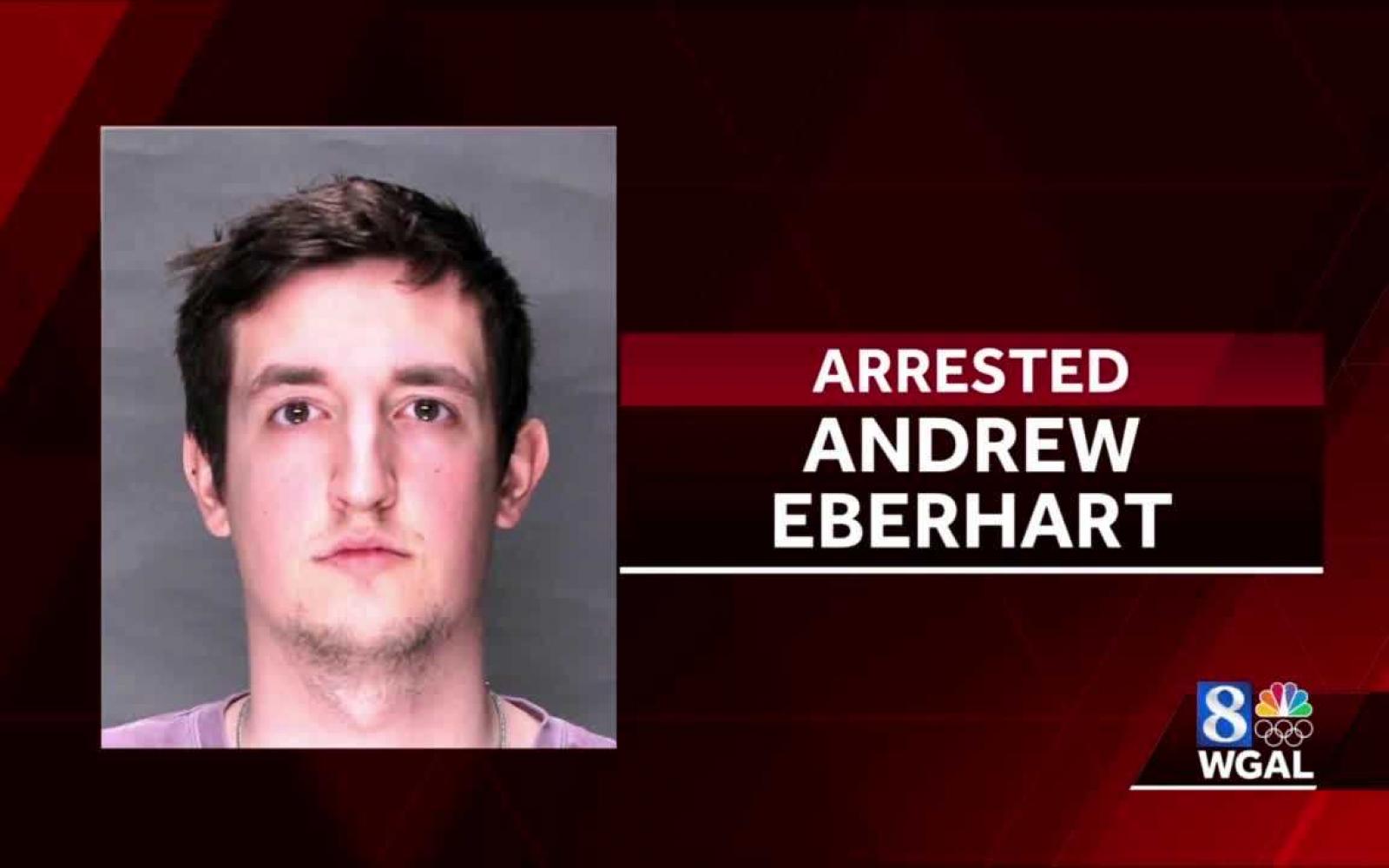 A Palmyra Middle School teacher has been arrested and charged with soliciting and possessing child pornography.

The Lebanon Country District Attorney Pier Hess said Andrew Eberhart pretended to be a female on Instagram to get explicit photos from underage boys.

Eberhart admitted to police he posed as a female on the internet and requested the young male victims to send nude photos and or videos. He also confessed many of the minor victims were from Cedar Crest High School and middle school, where he was also a volunteer basketball coach. Eberhart graduated from Lebanon Valley College in the spring of 2019.

After graduation, Eberhart was then hired at Palmyra Middle School as a teacher for kids with special needs.

The Detective Bureau interviewed each child involved in the incident and confirmed that children sent nude photos and explicit videos to the teacher on Instagram.