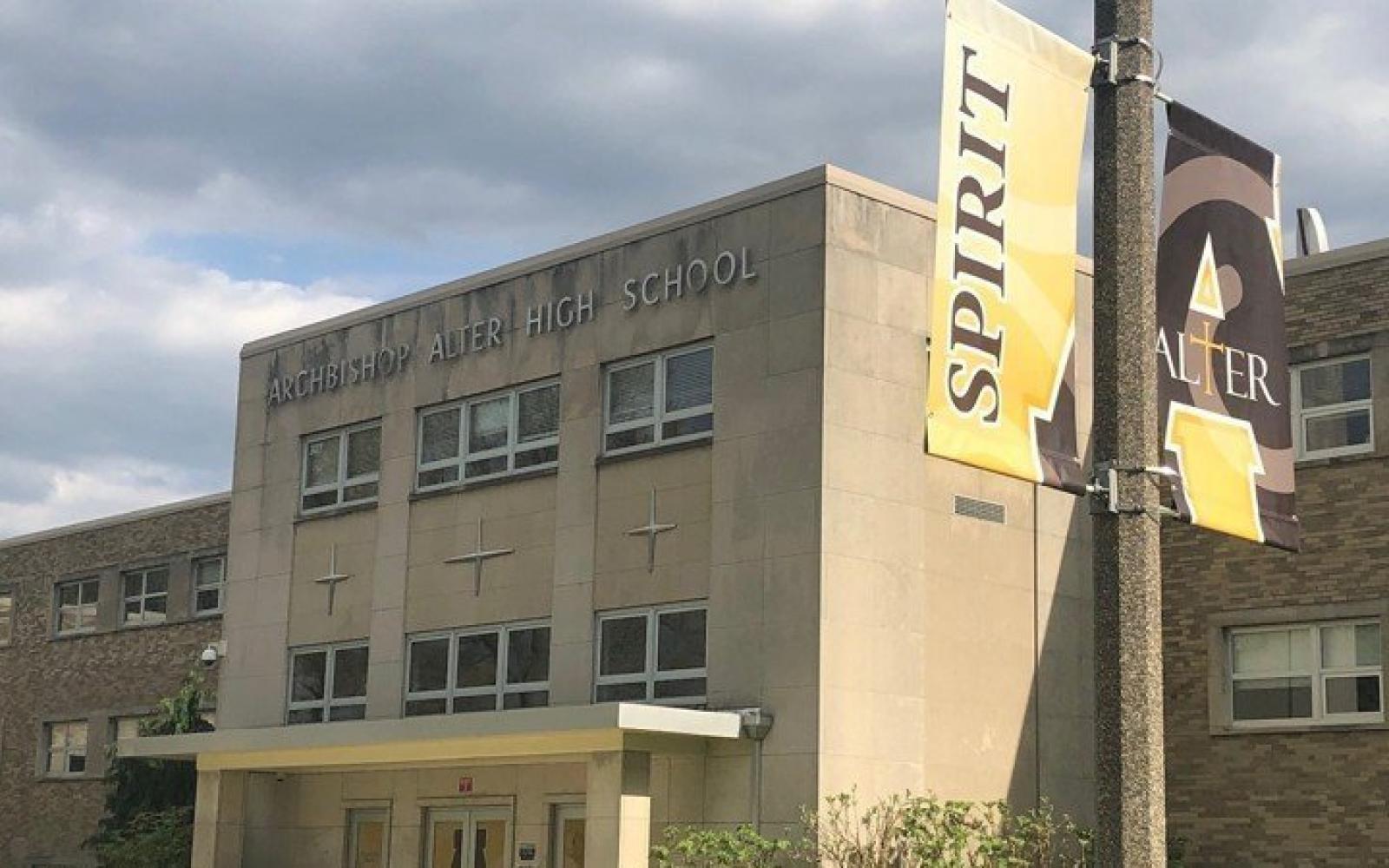 The archbishop of Cincinnati sent a message to a Catholic high school to further explain the decision to oust a gay English teacher who taught at the school for over 20 years.

Alter High School in Kettering reportedly did not renew Jim Zimmerman's contract after a “concern” was submitted to the office of Archbishop Dennis Schnurr. The decision has been met with backlash from the school community, including Zimmerman's students.

Teachers at Cincinnati Archdioceses schools sign an annual contract that includes an agreement that prohibits behavior that is “in contradiction to Catholic social doctrine or morals.” Examples in the “teacher-minister” contract include “cohabitation outside marriage, sexual activity out of wedlock and same-sex sexual activity.” The contract also outlines that promoting such conduct qualifies as a violation.

Schnurr wrote that these policies are informed by “the enduring teaching of the Catholic church — not by hate, bigotry or homophobia, as some have alleged."

“Behaviors that are not regrettable mistakes but are rather confirmed life choices contrary to Catholic teaching cannot be offered to young people as a witness to the faith, no matter the many other outstanding attributes a person may possess,” he wrote.