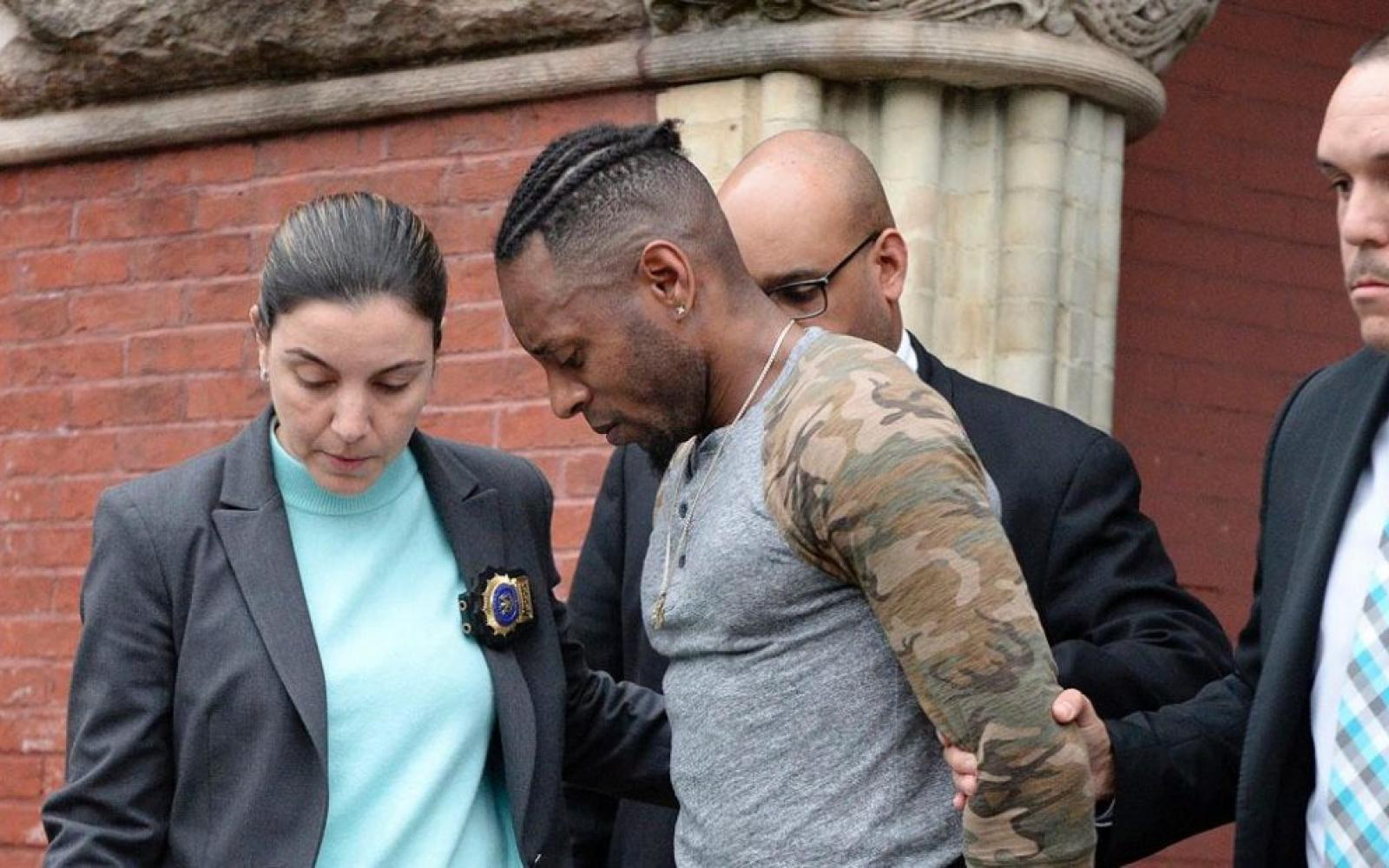 Andre Braddy, 35, who formerly taught math at the Lenox Academy in Canarsie, took a plea deal last month in which he copped to 14 felonies, including criminal sex act in the second degree and promoting a sexual performance of a child.

Before Brooklyn Supreme Court Judge Jill Konsiver delivered her sentence to the disgraced educator, the victim’s father read a statement to the court, saying the family “can never forget what happened.”

“I would like you to know that my family is deeply mentally hurt by his actions, for what he did to our son,” the father said. “We were disturbed by the choices you made as an educator, as a person, as a man.”

Braddy, who came to court dressed in a white T-shirt and black track pants, mostly kept his head down while the father read the statement.

According to court documents, Braddy had inappropriate contact with the victim, whose name and whose father’s name are being withheld by The Post, in the school bathroom and in classrooms.

Braddy’s sickening acts, which occurred between March 19, 2018, and April 20, 2018, came to light after the victim’s mother discovered text messages between her son and the teacher.

Prosecutors had pushed for Braddy to get a five-year sentence, but Konsiver credited Braddy for the fact that he pleaded guilty to his crimes and that he has no prior criminal history.

Kenneth Montgomery, Braddy’s attorney, declined to comment on the sentence. 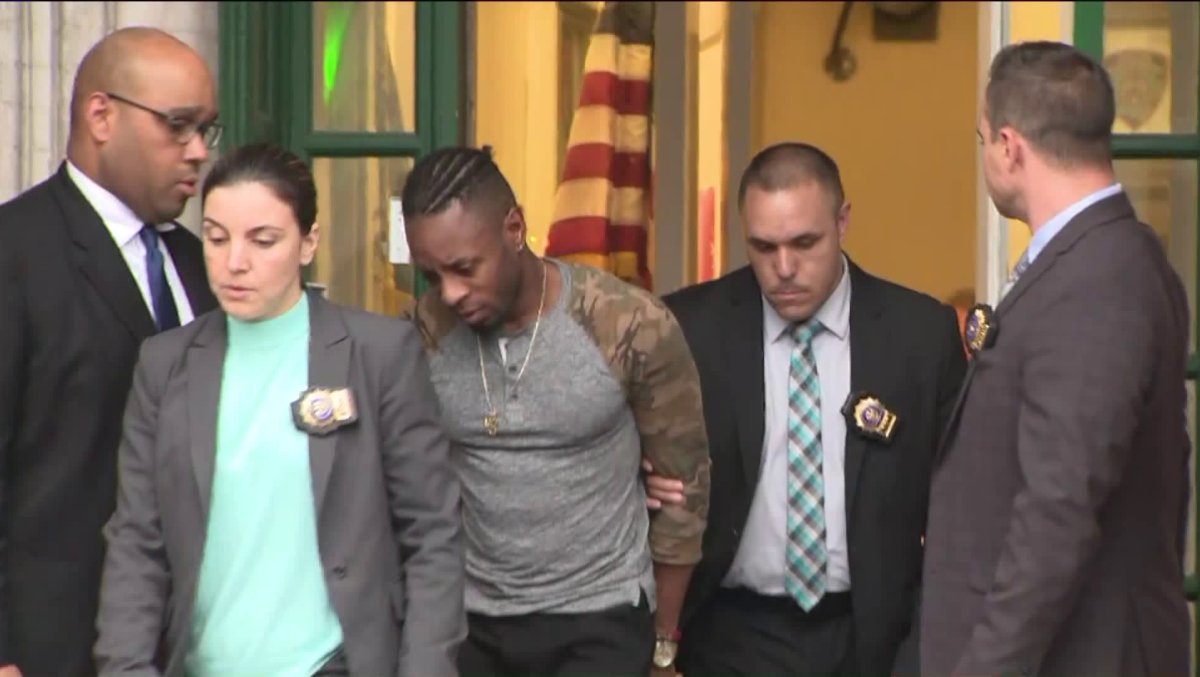