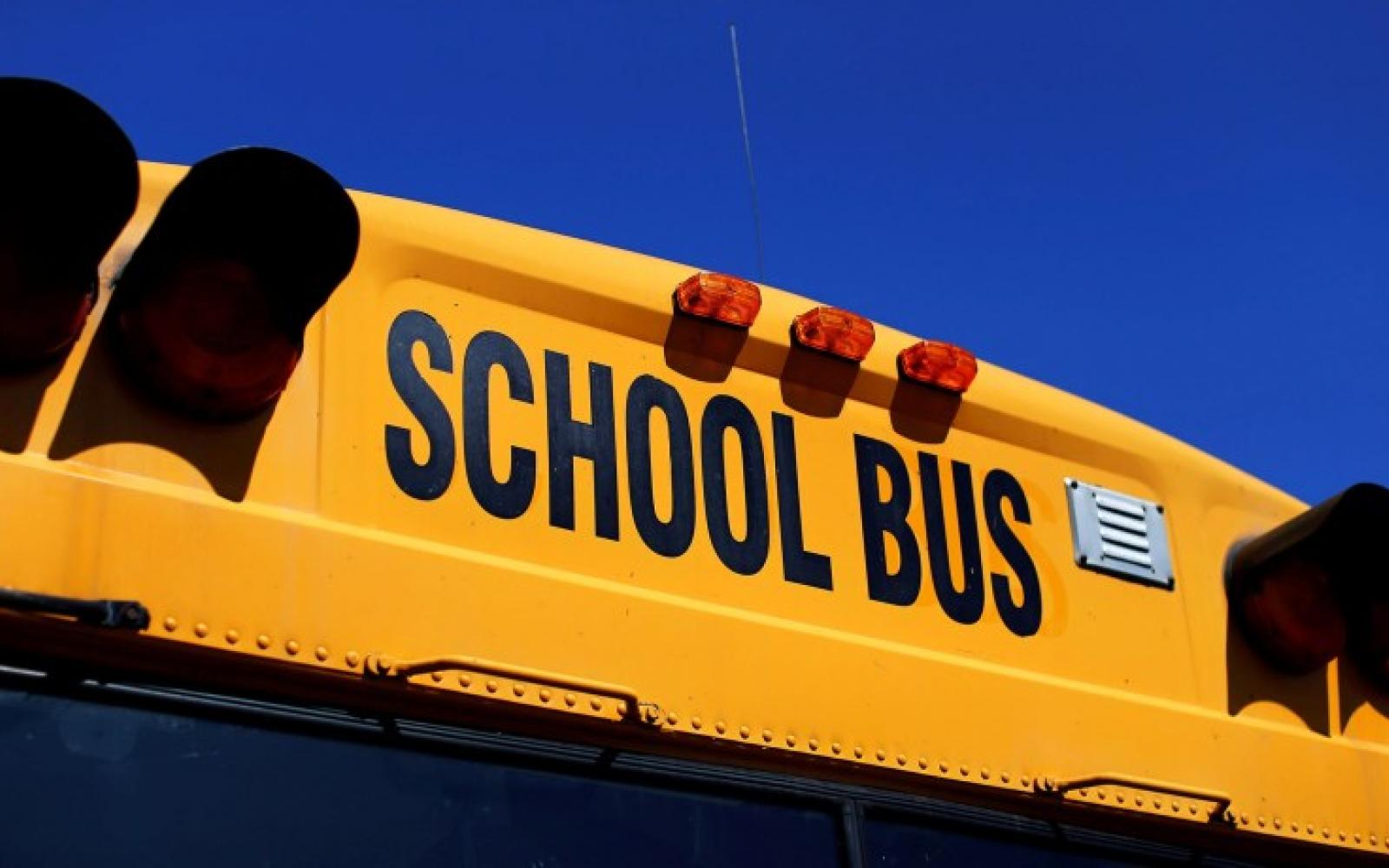 A teacher at Sandalwood High School in Jacksonville, Florida, reportedly offered a transgender student a strongly-worded ultimatum: use male pronouns or switch classes.

The emails, which were reposted on Facebook and first reported by First Coast News, were aimed at an unidentified transgender student. The email chain began with a request by the student for her instructor, Sandalwood math teacher Thomas Caggiano, to refer to her with female pronouns. Caggiano refused.

"I will NOT refer to you with female pronouns," Caggiano wrote. "If this is not acceptable for you, change classes. I will call you by any reasonable name you like, but the pronouns are not a negotiable thing for me."

Students and outside commentators quickly brought the messages to the school board's attention. A spokesperson for Duval County Public Schools (of which Sandalwood High is a part) told First Coast News that they regretted the teacher's conduct but hoped they could learn from moving forward.

"In regards to this incident - It was unfortunate that it happened and is not consistent with our expectations," the spokesperson told the outlet. "However, it has served as a teachable moment and allowed for constructive dialogue among our school community."

Part of that teaching will come in the form of additional required diversity training for the school's teachers.

The district already has guidelines around transgender students, which include addressing students by the pronoun they feel comfortable with and allowing students to wear clothing consistent with their gender identity.

It's a troubling start of the year for the northeastern Florida city. In a separate incident at First Coast High School less than 20 miles away, a teacher was removed for criticizing students who refused to stand during the Pledge of Allegiance. In that case, the teacher left a written note on a classroom whiteboard, comparing the students to "pampered arrogant celebrities and athletes." 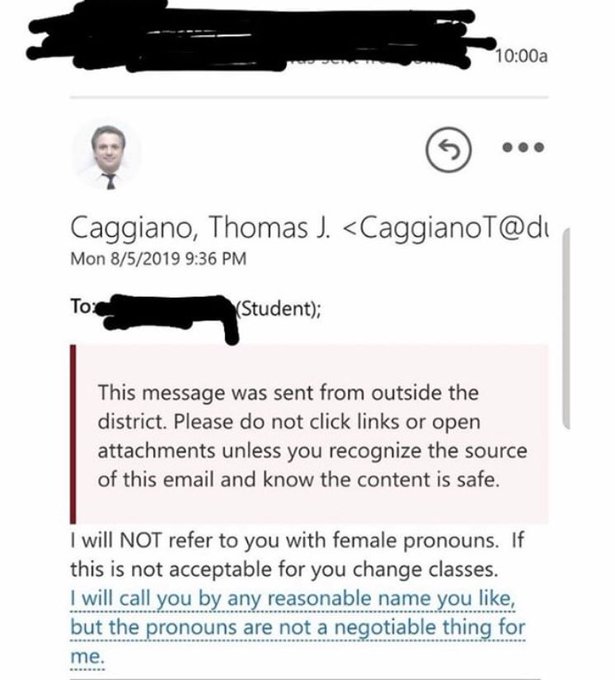