Teen Busted For Drinking With Fake ID That Said "McLovin" 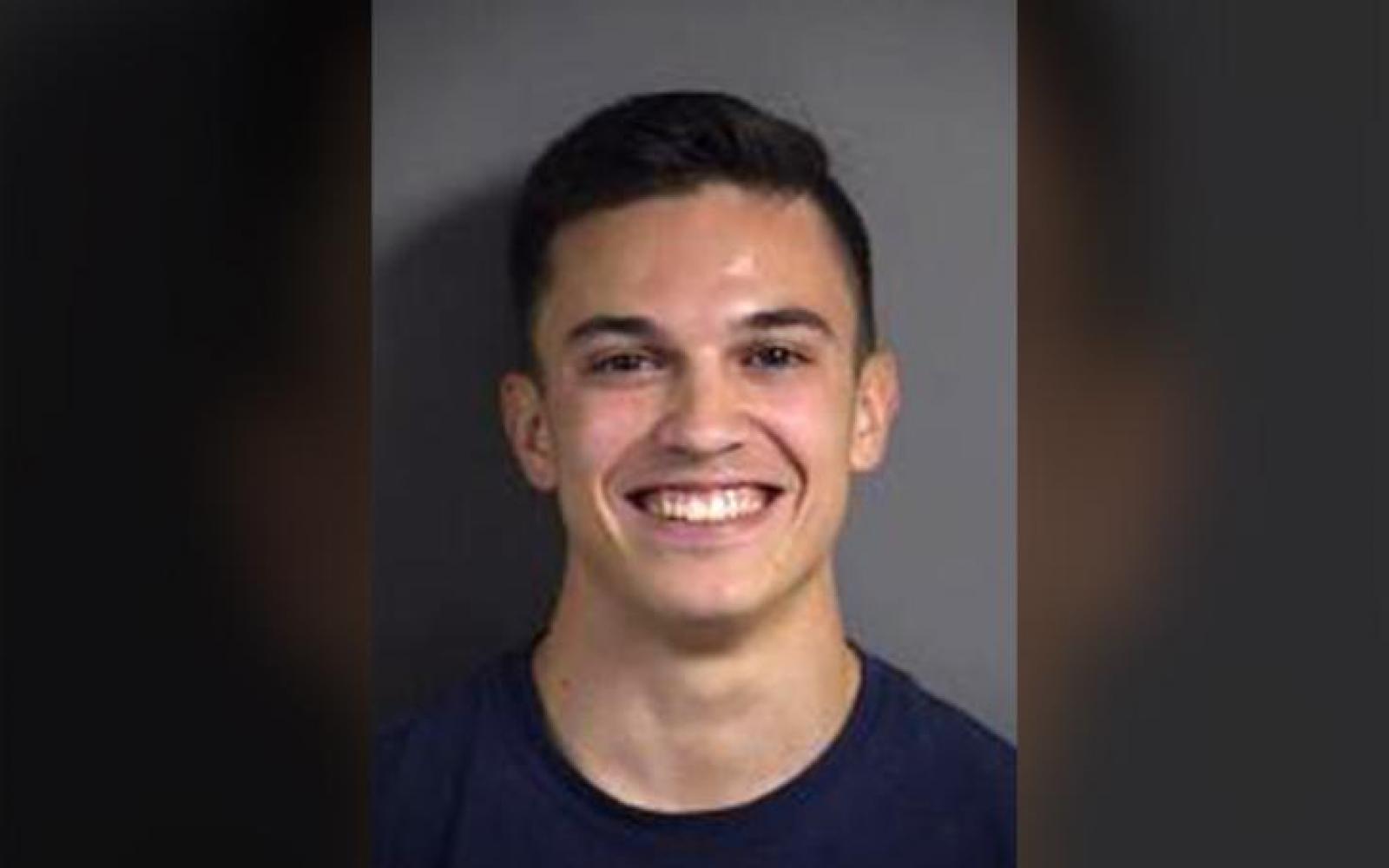 A man who police said was in a downtown Iowa City bar while underage was arrested Friday and allegedly was carrying a fake driver's license featuring the likeness of a movie character.

According to a criminal complaint filed in Johnson County District Court, Burleson was approached by an Iowa City Police officer at around 12:31 a.m. on Friday, Oct. 11. The officer said that he saw an alcoholic drink in Burleson's hand and that he told the officer that the drink contained vodka.

Burleson initially refused to show the officer any identification but later allegedly revealed an ID card that showed he was younger than 21 years old. The officer said he then asked Burleson for a fake ID, and he told the officer he did not have one. While Burleson was flipping through his wallet, the officer spotted a Hawaii ID with the name "McLovin DOB 06/03/1981."

McLovin was a character in the 2007 film "Superbad."

Burleson allegedly told the officer that he had purchased the Hawaii ID from Amazon.

Police said that Burleson smelled strongly of alcohol, had slurred speech, and bloodshot and watery eyes. He refused a post-arrest breathalyzer test.

Burleson was initially taken to Johnson County Jail, where he was released on his own recognizance. He is scheduled to appear for a preliminary hearing on the possession of a fictitious ID charge on Oct. 21 at 2 p.m.