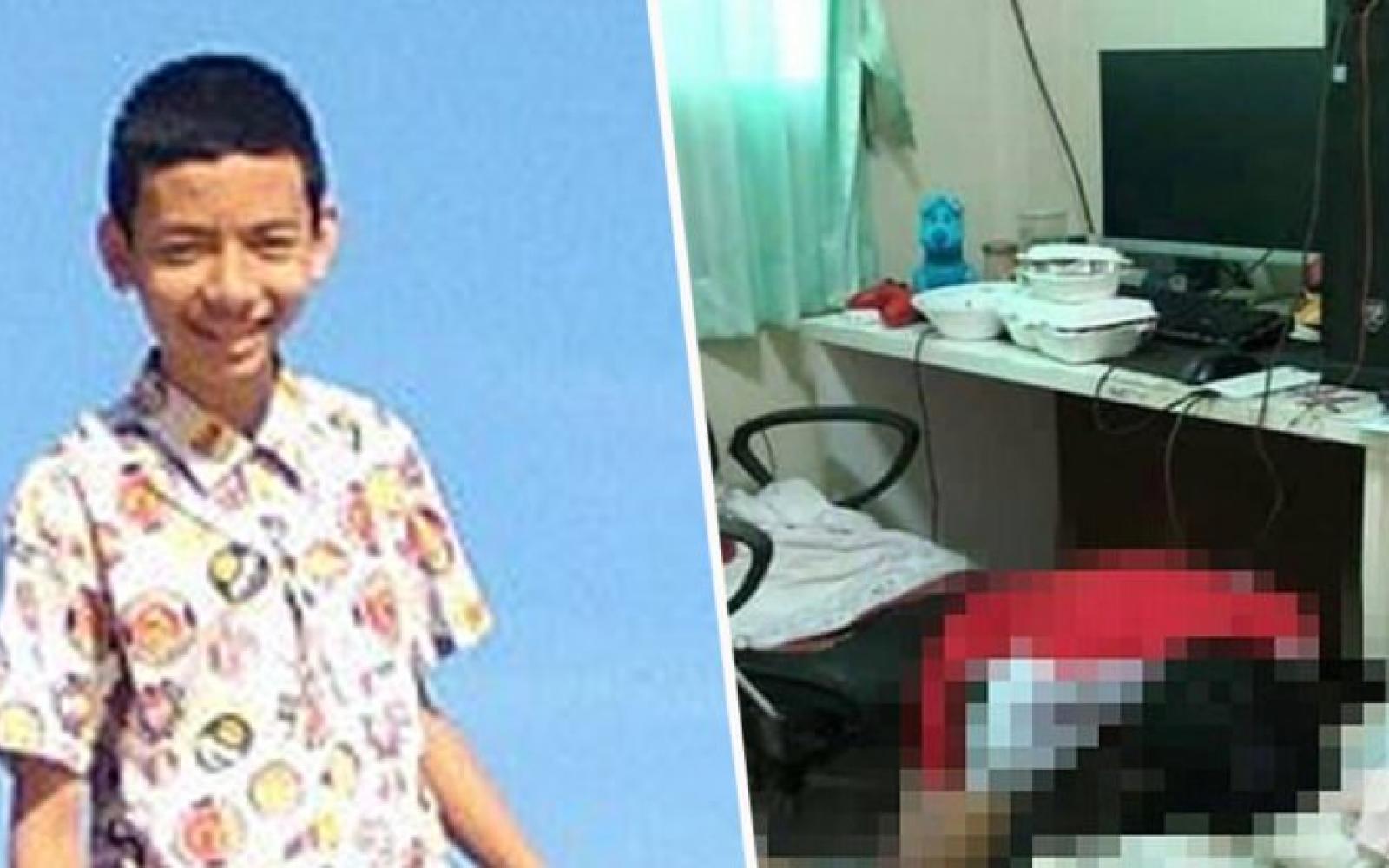 A teenage video game addict was found dead in his bedroom by his parents, after staying up for nights on end playing games online.

Towards the end of October, Piyawat Harikun had finished school for the holidays. After breaking away from classes, the 17-year-old spent his days doing what he loved the most – playing multiplayer video games on his PC.

Piyawat’s parents said he would stay up all night gaming, then draw the curtains during the day to carry on playing. They urged him to stop, and took food to his room during the day, but he continued to play.

A few days into the school holiday, the teen’s father Jaranwit sadly found Piyawit on the floor in his room. He had seemingly fallen from his computer chair and slumped against a PC tower on the floor on Monday, November 4, at their home in Udon Thani, northern Thailand. Jaranwit tried to revive him, but tragically Piyawat had already passed away.

I called his name and said ‘wake up, wake up’ but he did not respond. I could see he was dead.

Found alongside the 17-year-old’s body were takeaway boxes on his desk and a bottle of soda on the floor, while his headphones were resting on top of another computer tower.

Medics who examined the body said the teenager died from a stroke, believed to be caused by playing games constantly through the night.

Piyawat’s body was taken from the hospital to a nearby Buddhist temple, where his father was waiting to arrange the funeral. Jaranwit wants this to be a warning to parents to not allow their children to become addicted to video games.

My son was smart and always did great at school but he had a major problem with gaming addiction. I tried to warn him about his relentless long hours playing games and he promised to reduce it, but it was too late.

He had already died before he had a chance to change. I want my son’s death to be an example and warning for parents whose children are game addicts. They need to be more strict on their children’s playing hours otherwise they could end up like my son.