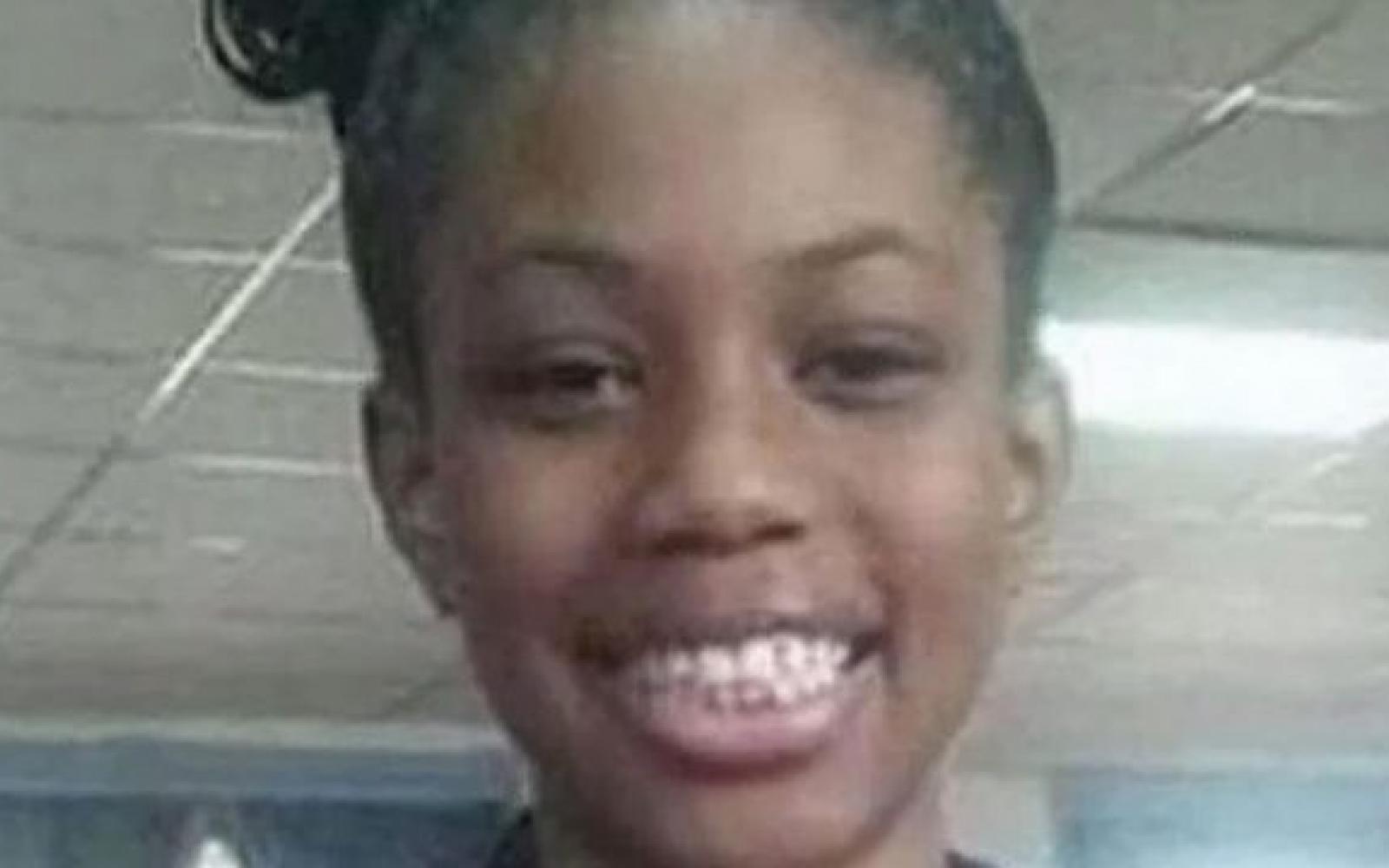 A TEEN boy has pleaded guilty to shooting dead a 14-year-old girl because he believed a rumour that she was pregnant with his child.

Sylvia McGee was gunned down less than a block away from her home in Canton, Ohio, between midnight and 4am, back in March.

Investigators say she was shot once in the head by the then-13-year-old, who The Sun online has chosen not to name.

He allegedly fired a .38-calibre, semi-automatic handgun but the murder weapon was never found, according to local reports.

After his arrest, the teen claimed to have committed the execution because he believed Sylvia was pregnant and he was the father of her child.

In court last week, Assistant Prosecutor Michelle Cordova said: "That is what I believe got this whole thing started.

"There was no evidence of any other reason for this.”

Citing the results of Sylvia's autopsy, she revealed that the teen was not pregnant and also added that she was not the defendant's girlfriend.

As part of a plea agreement, the now 14-year-old accepted one count of murder reduced from aggravated murder.

He also pleaded guilty to obstructing justice by giving false and misleading information to police, as well as an accompanying gun specification.

The teen, who was tried as a juvenile, due to being 13 at the time of the murder, will remain in youth prison until he is 21-years-old.

Further years imprisonment will be announced at his sentencing that is due to take place on January 7.

There the judge will determine whether to sentence him as a serious youthful offender, which could add 18 years to life imprisonment to his sentence.

Part of his plea deal ensures he will spend seven years in youth prison and will not request early release.

Prosecutor John Ferrero said the agreement was made to avoid the risk of a trial jury and was supported by Sylvia's family.

He said: "Our hands were tied. I just thought it was the worst of the worst cases I’ve seen here.

"It’s a tragic situation that our community had to go through. We feel this was the best resolution in seeking justice here.”

The killer was sentenced after his co-defendant, 14, pleaded true to tampering with evidence and obstructing justice.

He also pleaded guilty to being an accomplice to murder, which was a reduced charge.

One of Sylvia's family members, who remembered the late-teen, said: "I just can't believe that he did that."

When asked about the recent guilty plea, on November 13, she said: "It's still not closure. He should have just admitted it from the beginning.

This is personalised for you. Manage these settings at the bottom of this page.