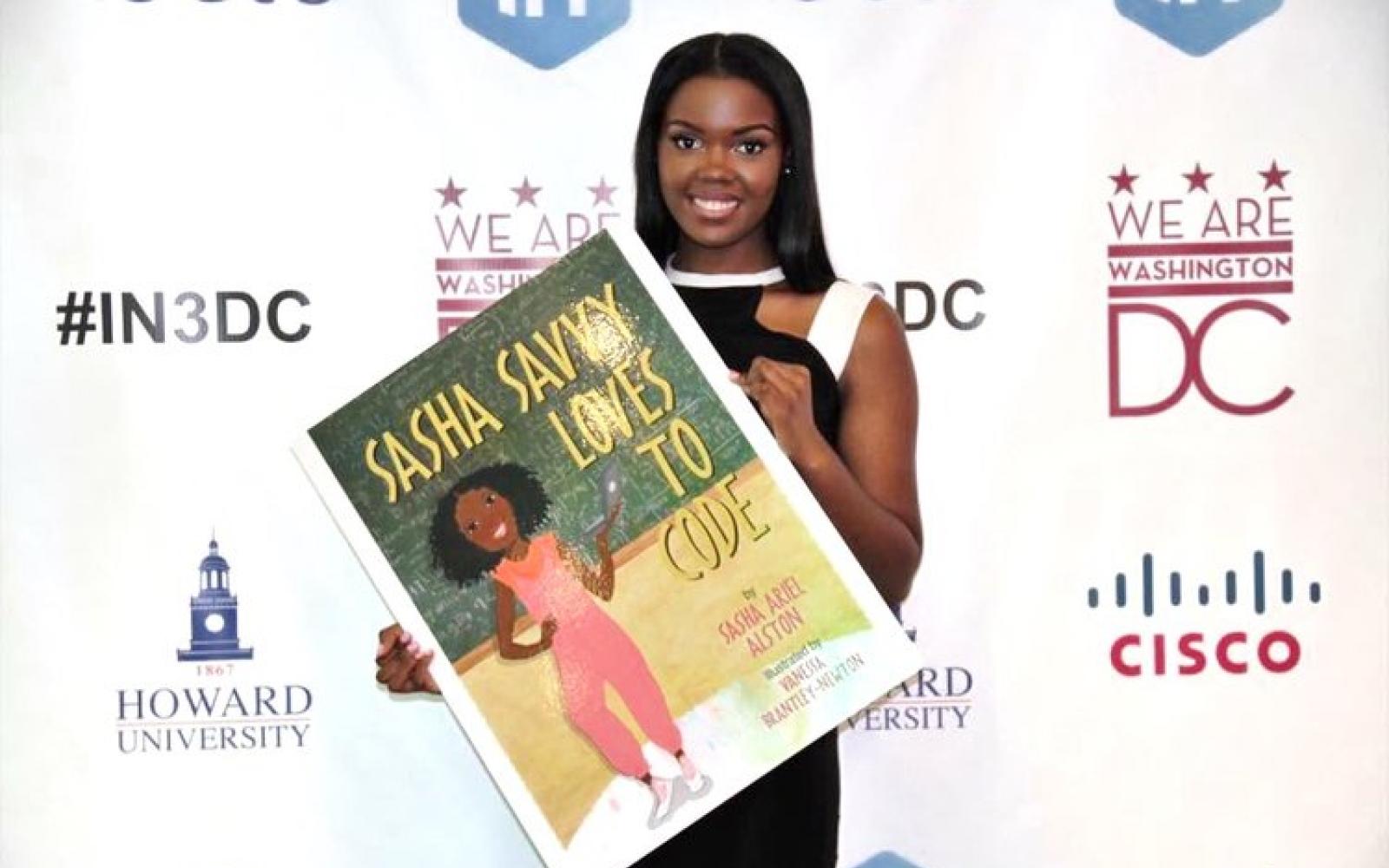 When nineteen-year-old Sasha Ariel Alston, a Pace University student, pursued her love for coding, she noticed that there weren’t many girls of color on the same path. Springing into action, the information systems major decided to write a children’s book, encouraging girls to learn about coding and other STEM fields.

“The purpose of the book is to get girls interested in coding and provide basic coding terms,” the teen told the Huffington Post. “A lot of people aren’t aware of what STEM is and what coding is. I wanted to raise awareness of the acronym, specifically for girls.”

Taking two years to write Sasha Savvy Loves to Code, Alston chronicles the journey of a ten-year-old, Sasha Savvy, who is interested in coding. Sasha goes to coding camp with two friends after her mom, a software developer, gives her a peek at what it’s like to code. When Sasha learns she can create gaming apps by knowing how to code, she becomes ecstatic.

To publish the work, which is illustrated by Vanessa Brantley-Newton, Alston raised money on Kickstarter, surpassing her goal of $5,000.

The book is currently available on Amazon and Alston hopes that Sasha Savvy’s adventures inspire generations of young women to follow their dreams no matter what, letting them know that, “…they can achieve whatever they want.” 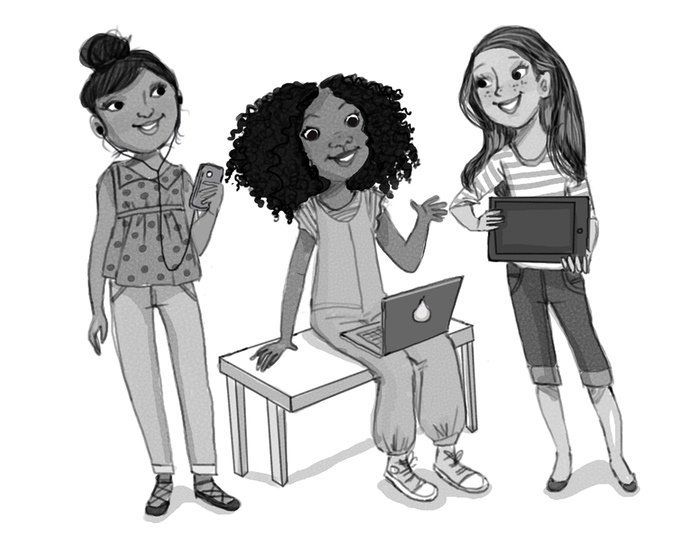