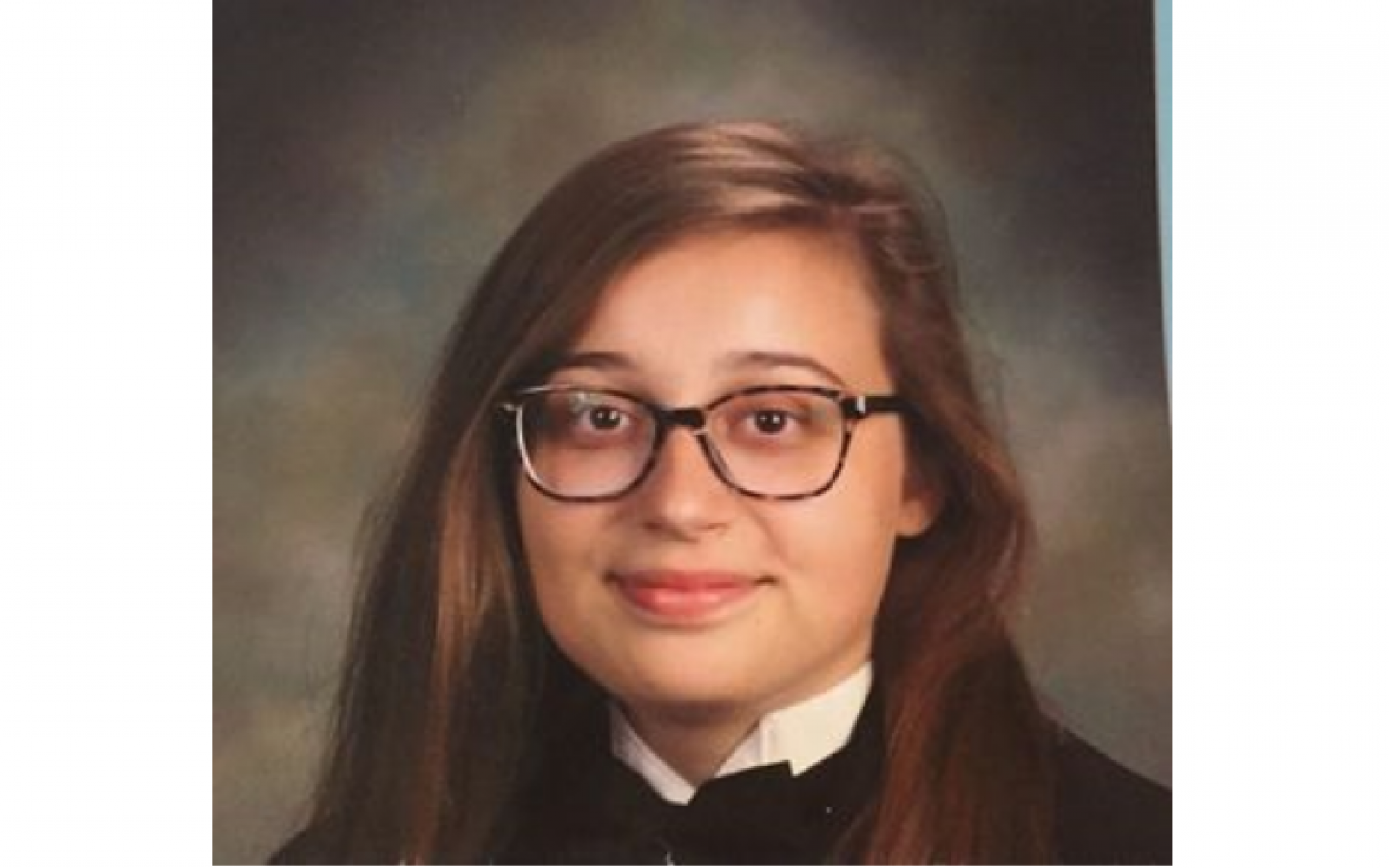 An Alabama teenager says she was left out of her high school yearbook after she opted to wear a tux for her photo, instead of the black drape female students typically wear.

Holley Gerelds, who graduated from Springville High School, northeast of Birmingham, Alabama, earlier this year, said when she received her senior class yearbook last week, she was listed as "not pictured."

When she took her photos, she asked if she could wear a tux instead of the V-neck, black-velvet drape female students normally wore, and the photographer obliged.

"It's what I'm more comfortable in," she told NBC affiliate WVTM. "I feel like if I was to wear the drape it's not me."

Gerelds told the Washington Post that she feels more comfortable in masculine clothing, and also wore a tux to prom.

"Yearbook guidelines are developed by each school and the County has not micromanaged those decisions," he wrote in an email to the outlet. "However, moving forward all procedures will be reevaluated."

He added that the school would reprint the page to show all students, and would also fix a typo in Gerelds' name — it was spelled "Geralds" in the original print.

Gerelds told AL.com that she received an apology from the school's principal after it was published.

"He was sweet," she told AL.com of the school's principal, Virgil Winslett. "He was very apologetic and respectful. He said I'm always welcome back to visit. He's a good man."

Gerelds said she has heard from classmates who reached out to show support.

"I just want to educate people. Don't judge someone, like a girl who wants to wear basketball shorts, or a boy who wants to wear a tutu. Life is hard and people find ways to be happy. Just let them be happy," she said.